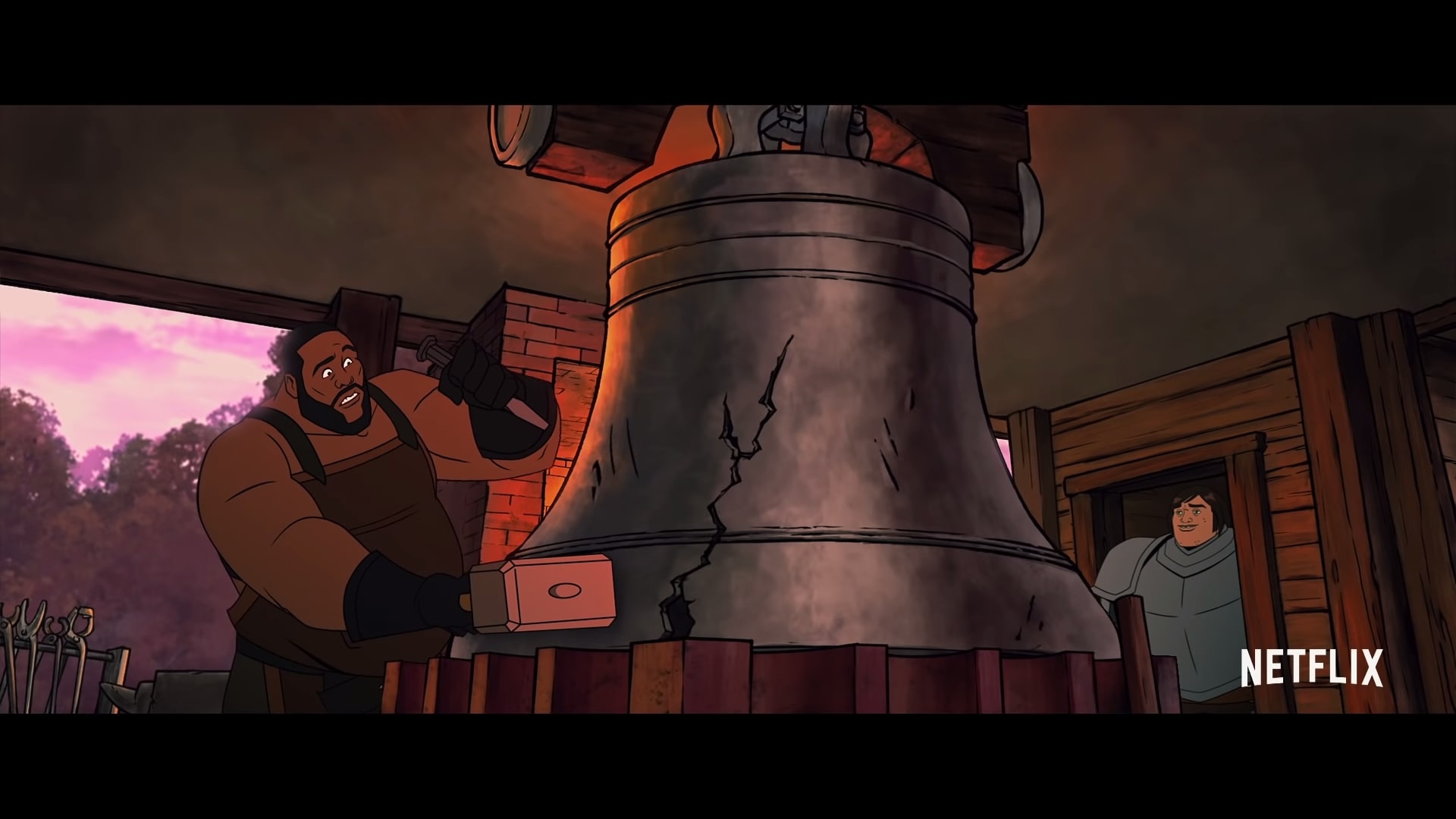 For, like, thousands of years, the origins of the United States of America have remained shrouded in mystery, lost to the sands of time. Who built this ‘country tis of thee,’ and why? Only the dinosaurs know… until now.

For the first time in human history, the incredible, completely true story of America’s origins are revealed in AMERICA: THE MOTION PICTURE — a once-in-a-lifetime cultural event available the only way the Founding Fathers ever intended their story be told: On Netflix, on your phone, June 30th.

A chainsaw-wielding George Washington teams with beer-loving bro Sam Adams to take down the Brits in a tongue-in-cheek riff on the American Revolution. 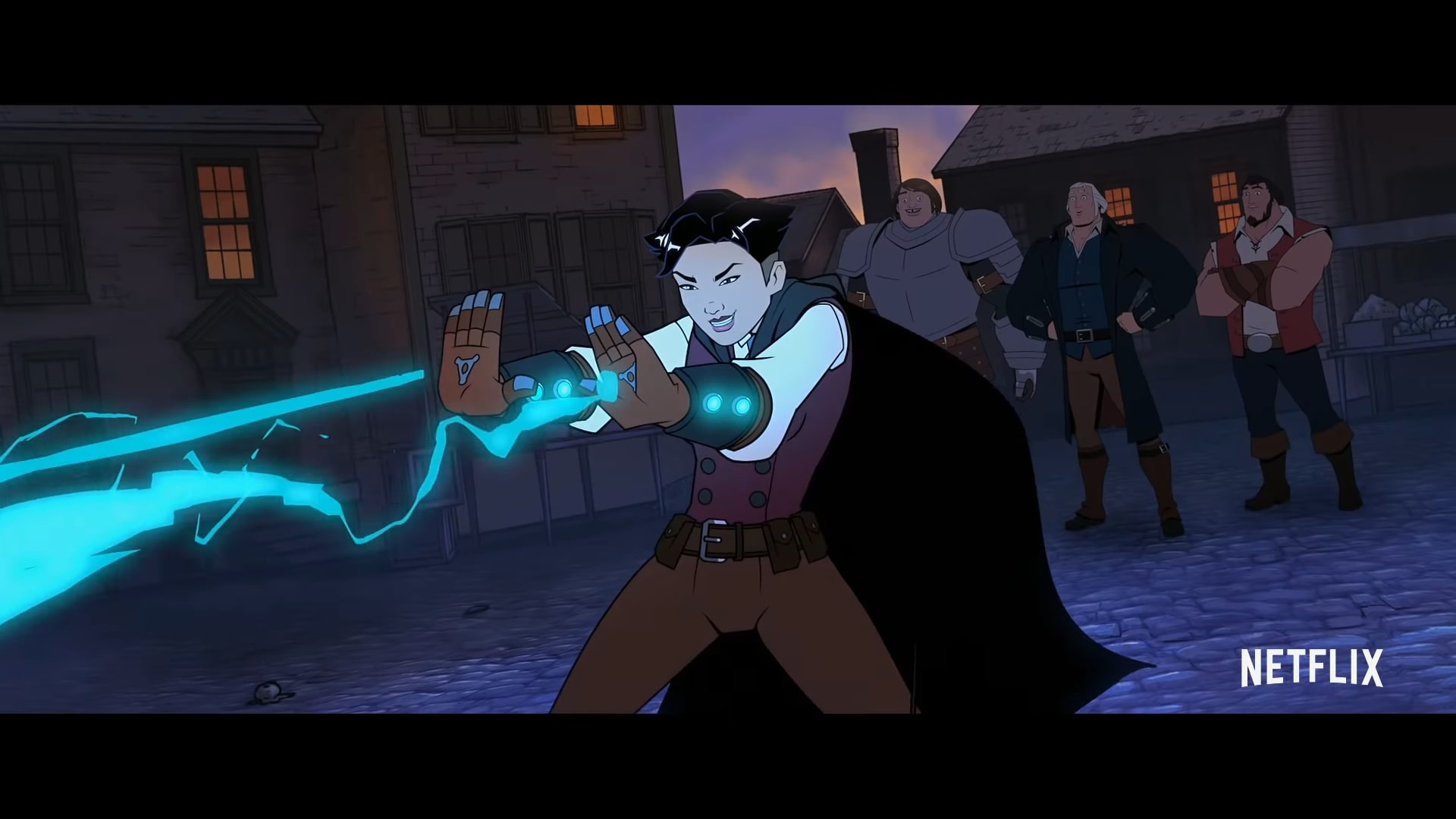 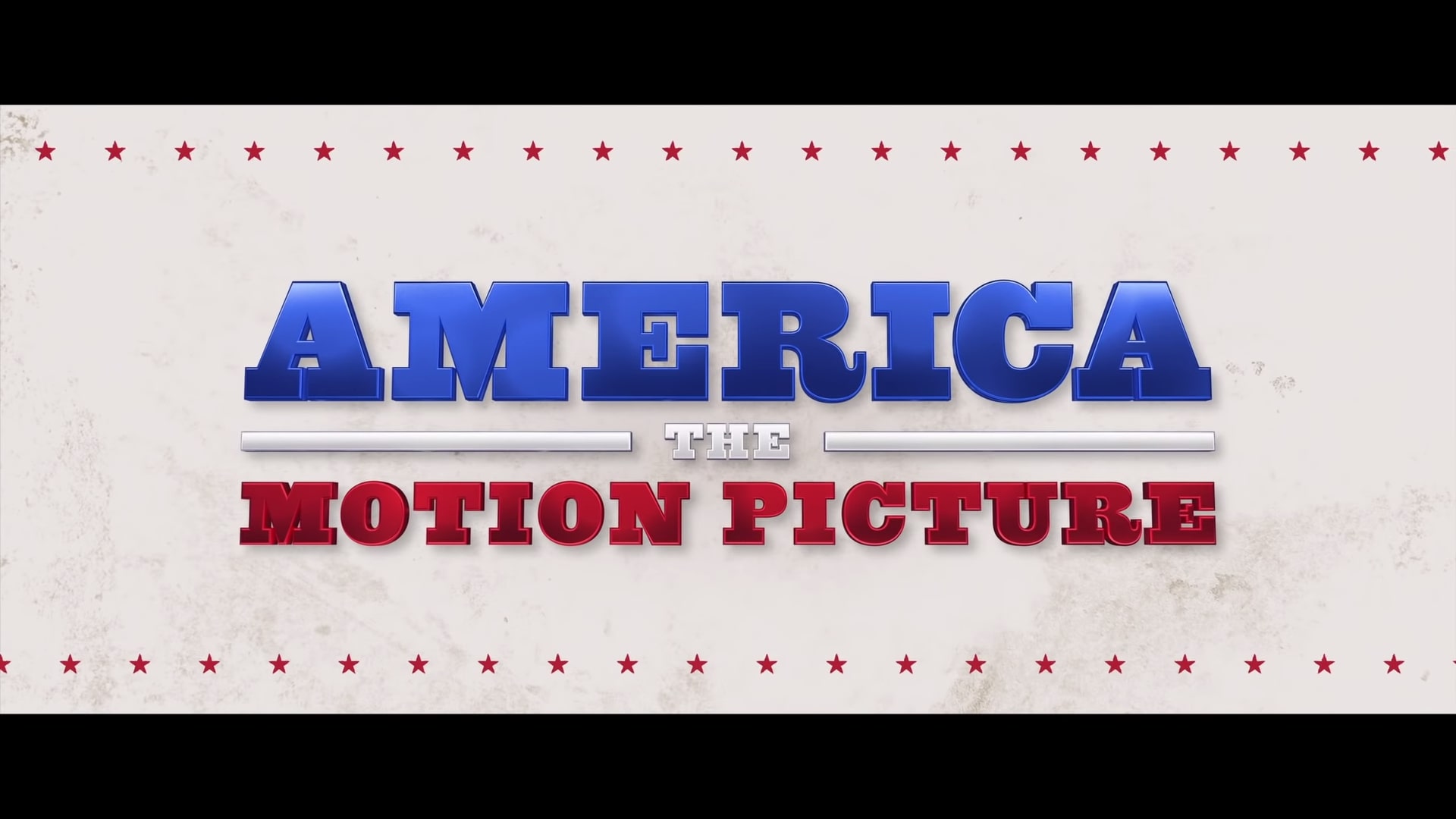 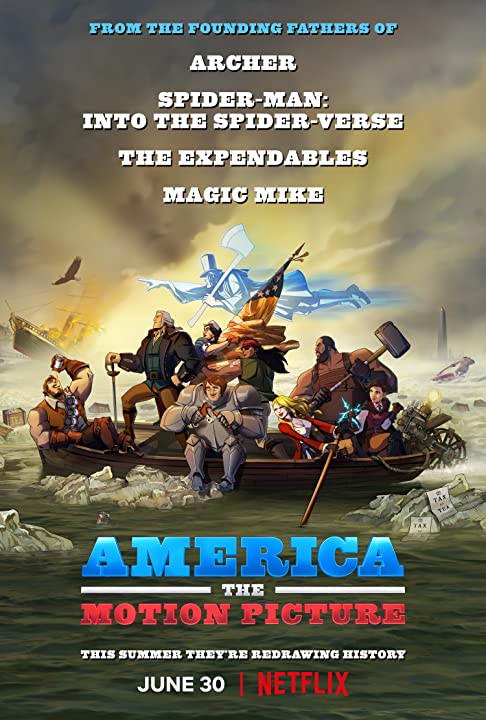