This documentary focuses on the gymnasts who survived USA Gymnastics doctor Larry Nassar’s abuse and the reporters who exposed USAG’s toxic culture.

An August 2016 article in the Indianapolis Star about USA Gymnastics protecting coaches accused of abuse leads to the explosive revelation that the USAG women’s team doctor, Larry Nassar, had been abusing athletes for over two decades.

This film follows the IndyStar reporters as they reveal the extensive cover-up that allowed abuse to thrive within elite-level gymnastics for more than two decades, the attorney who is fighting the institutions that failed these athletes, and most importantly, the brave whistle-blowers who refuse to be silenced. 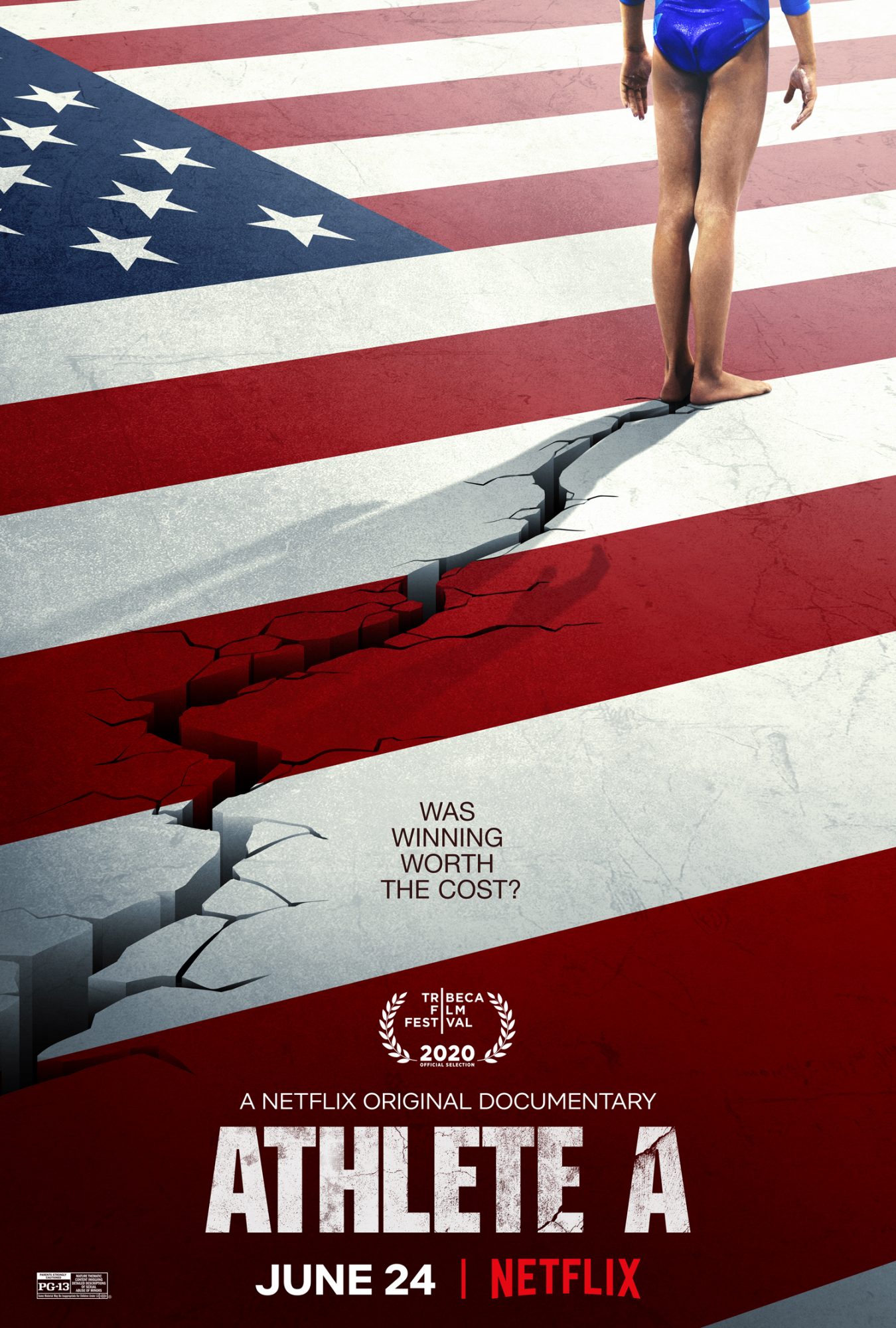