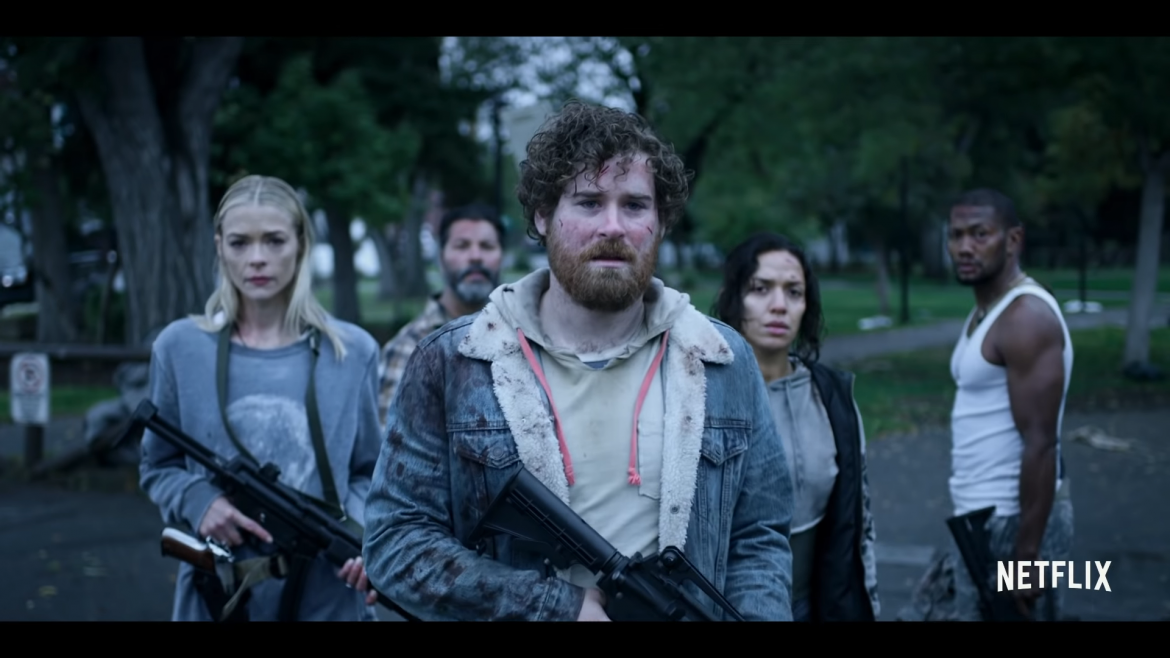 Set in the dark, early days of a zombie apocalypse, BLACK SUMMER stars Jaime King as Rose, a mother torn from her daughter who embarks upon a harrowing journey to find her.

Thrust alongside a small group of American refugees, these complete strangers must find the strength they need to fight their way back to loved ones.

But in order for Rose and her team to brave this hostile new world, they will need to make brutal decisions to contend with zombies – and each other. 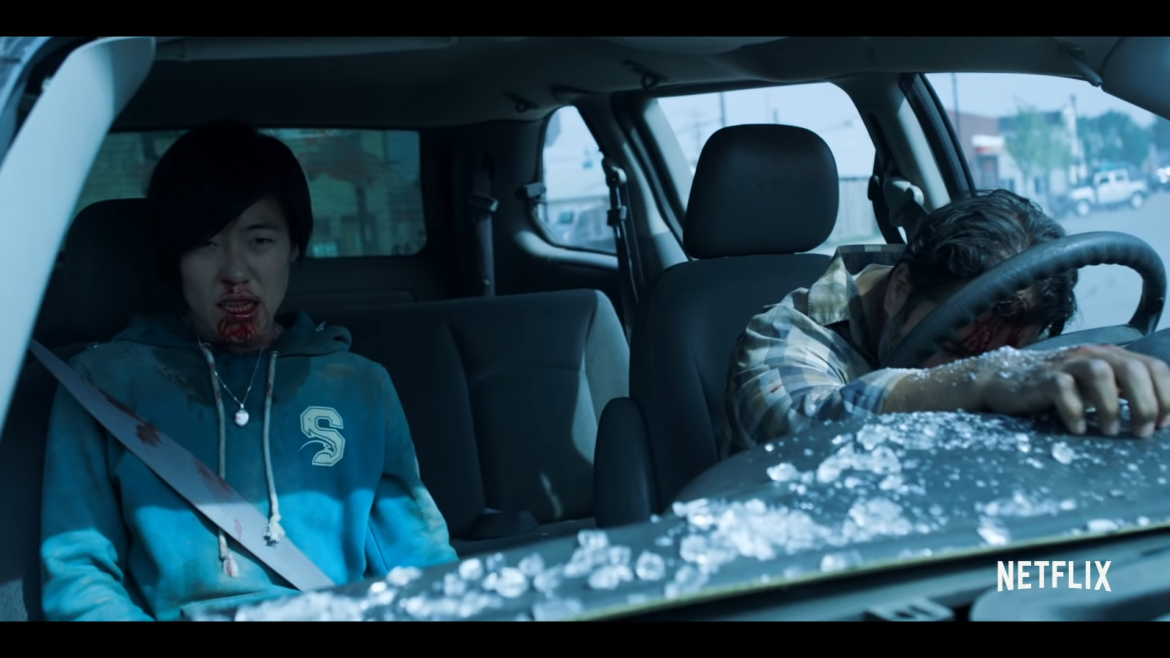 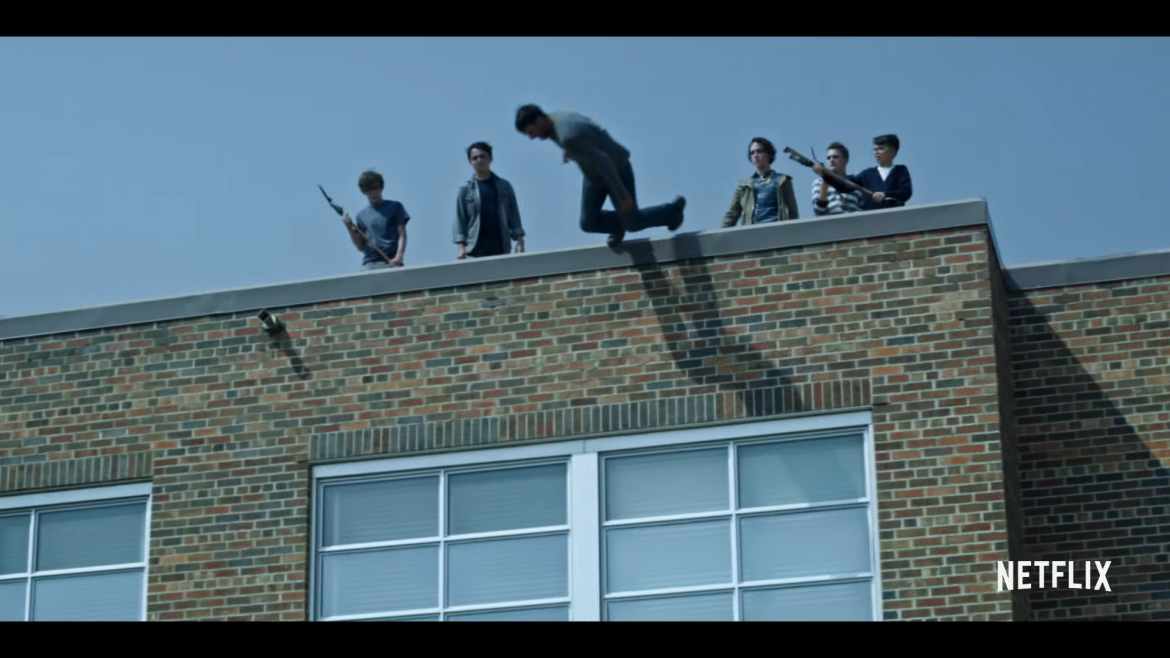