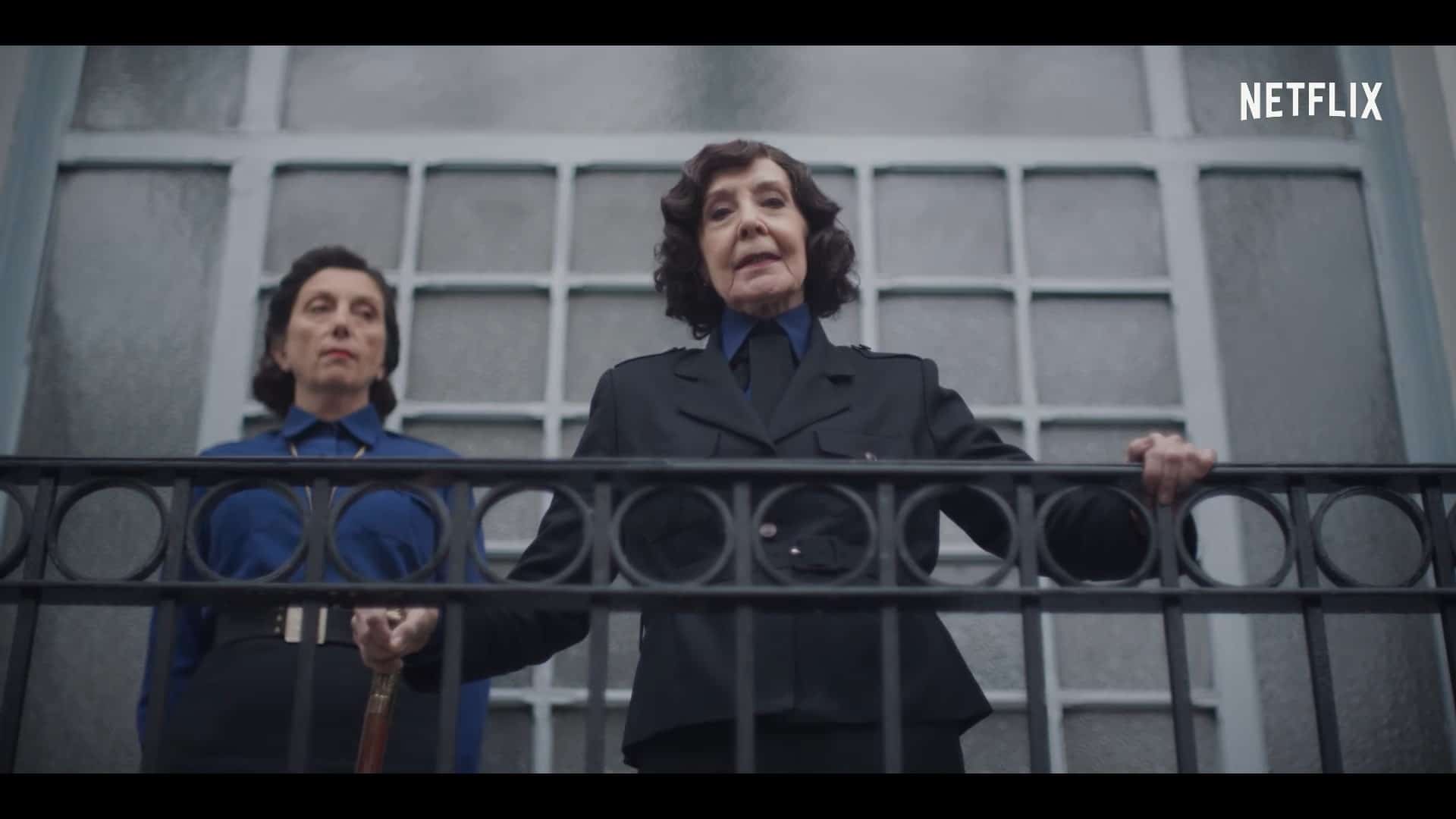 When Lidia’s biggest rival uses a prison camp to enact revenge, Lidia and her friends become even more defiant in their fight against Franco’s regime.