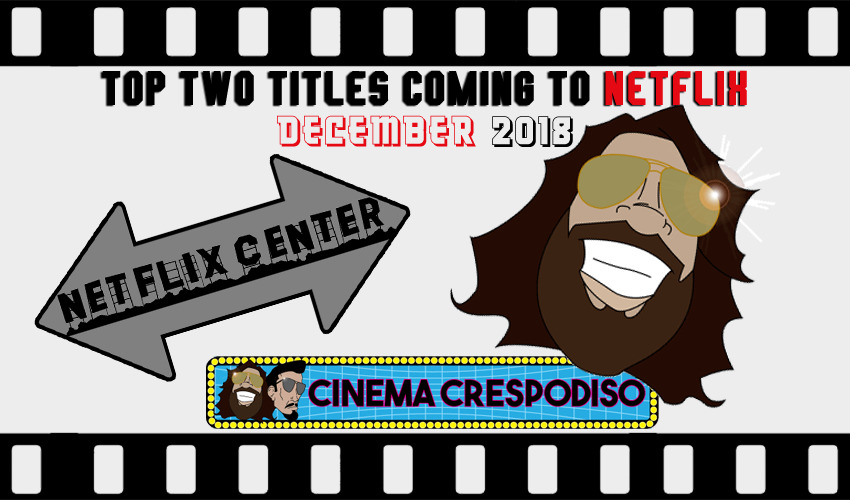 Netflix has proven to be a real disrupter in the movie exhibition business, and one of the few ways they have been unsuccessfully disruptive of the established model is the “day and date” wide release of their original programming. Netflix has been producing movies for a number of years now, and despite their very public intentions, have been unable to broker any deals with any of the large theater exhibitors in North America (e.g. AMC Theaters, Regal Cinemas, Cinemark, etc.).

While Netflix wants their movies to be released in theaters across the country while also being available for home viewing via their streaming service, movie theater owners hate this idea, seeing the destruction of the standard 90-day window between a movie’s debut and it’s home video availability as the final nail in the movie theater coffin. This now years long fight (exacerbated for Netflix by the surprising willingness of rival Amazon Studios to play ball with the same theater owners by allowing the 90-day window) rippled out to the Cannes Film Festival, where they recently ruled that movies must play theatrically in order to be approved for the program. This immediately caused a problem for Netflix because they really wanted to make a huge splash this year with not only Orson Welles’ The Other Side of the Wind, but also with Roma, the newest from Academy Award winning filmmaker Alfonso Cuarón, a black and white epic about a year in the life of one family.

As his follow up to the huge hit Gravity (itself a follow up to critical darling Children of Men), Alfonso Cuarón has said that this ambitious and arty film was only made possible because Netflix was the only company willing to open the pocketbook and pay for such a daring and non-commercial movie. And as this movie has screened at some festivals since Cannes, the word is that Roma is truly a remarkable film by one of our best filmmakers working today. But how few people will get to see it in theaters before it is made available to the masses? The rumor around the campfire is that Netflix is considering changing their own business model to actually fit in with the way theaters already do business. An interesting case of the disrupter being the disrupted. A dirty and hard game, this movie industry.

MOWGLI: LEGEND OF THE JUNGLE

In production right around the same time as Disney’s live action remake of their animated version of Rudyard Kipling’s “The Jungle Book,” motion capture actor and pioneer Andy Serkis set out to make “Mowgli: Legend of the Jungle” as the darker, more intense version of the same story we already know about the young boy raised in the wild by animals. But while Disney kept the songs and dancing monkeys and swimming bears and jolly feel good time throughout both versions of “Disney’s The Jungle Book,” Andy Serkis ditched all of that for a moodier story featuring far more danger and intense big cat action.

Naturally the best reason to see this movie will be for the motion capture work and the effects, as they took a full extra year to work on the post-production of this movie both to give them time to make it look as good as possible and also to give themselves a little separation between their movie and they very popular (and currently available on Netflix) “The Jungle Book.” It also helps Andy Serkis to have some considerable clout and respect in his field because it enabled him to put together a stellar cast that includes Christian Bale, Cate Blanchett and Benedict Cumberbatch (himself no motion capture slouch thanks to the characters Smaug the Dragon and Dormammu the Eternal Being). As part of a two-picture deal with Netflix, it will be interesting to see if this movie can get the same sort of cultural foothold as the previous film or is a theatrical release necessary for that kind of excitement and buzz?

Mowgli: Legend of the Jungle | TRAILER | Coming to Netflix December 7, 2018

…and here’s everything else Coming to Netflix in December…