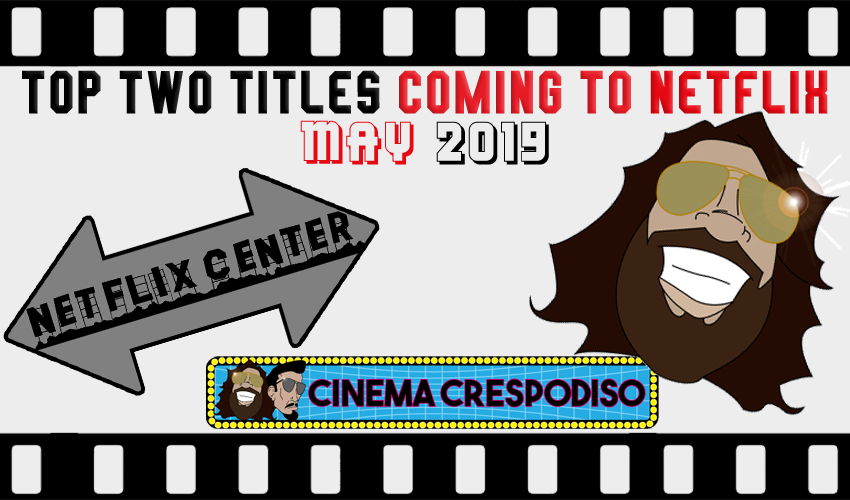 Produced and directed by Amy Poehler, Wine Country appears to be the type of movie that doesn’t get made very often for theatrical release anymore, that being the mid-budgeted adult drama and/or comedy.

Unless your movie cost less than $5 million to make (and even THAT is pushing it) or is based on a preexisting IP (that’s “intellectual property” for your non-industry folks out there), studio executives and movie producers will want nothing to do with you. Because when the movies that make all the monies are about transforming alien robots, boy wizards or spandex-clad superheroes (or conversely, extremely low budget horror movies), then why would anyone dish out any money for a movie about some middle aged friends bonding over a day of wine drinking in the Napa Valley?

Enter Netflix, desperate to be a serious content creator and inadvertently becoming a savior for more marginalized projects, and now we do have Wine Country, featuring a heck of a cast of SNL alum. And of course Poehler has a history of crafting very funny shows and movies and if also quite capable of injecting a little bit of earned pathos in there, making for a decent bet for a fun movie to watch at home.

“Nailed It!” is back, baby! The runaway surprise Netflix hit recently cranked out seasons 1 and 2 along with some Holiday themed episodes and a Mexican spin off, so it should surprise no one that Netflix wants more. Nicole Byer, with an unmatched energy, will be back along with Jacques Torres to judge amateur bakers as they attempt to recreate professionally made dessert masterpieces. And of course these bakers do not have the expertise, nor the time, to make anything even CLOSE to the final product, which makes the show oh so perfect.

And they also keep their finger on the cultural zeitgeisty pulse by centering one of this year’s creations on Marvel’s Black Panther, and also at some point everyone will have to make a dessert based on Michaelangelo’s David and that will just be great. Even with all the ingredients provided and a recipe to follow, it will still be insanely hard for these people who take 10 minutes to cook 5-minute rice to make a cake that looks like a T-Rex but by golly that’s what we are going to be doing!

…and here’s everything else Coming to Netflix in MAY 2019…

Despite Everything [TRAILER] Coming to Netflix May 3, 2019