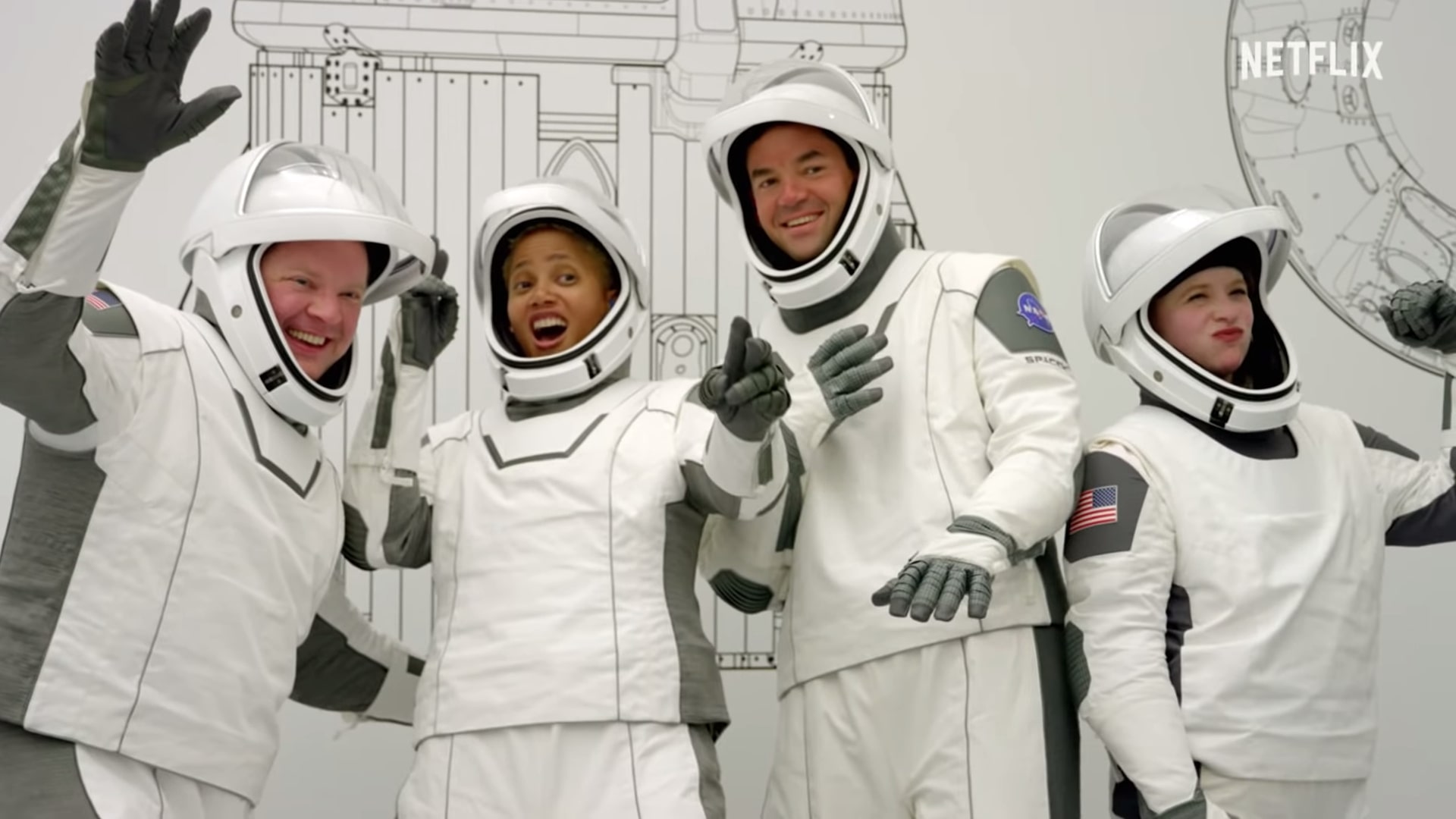 This September, we’re taking the next epic leap forward into space exploration. 4 civilians. Orbiting earth. On their own. Countdown: Inspiration4 Mission to Space is a documentary series that will cover the events in near real-time, airing in five parts leading up to and after the mission, only on Netflix.

This September, four civilians will launch into space for a multi-day trip orbiting Earth, targeting approximately a 575km orbit, flying farther from Earth than any human since Hubble. Led and commanded by Jared Isaacman, the founder and CEO of Shift4 Payments, the SpaceX Dragon mission, named Inspiration4, will make history as the world’s first all-civilian mission into orbit.

Directed by Emmy Award® winner Jason Hehir (The Last Dance), COUNTDOWN: INSPIRATION4 MISSION TO SPACE, the first Netflix documentary series to cover an event in near real-time, boldly captures the most ambitious step to date in the rapidly-developing age of civilian space exploration. With exclusive access to the trailblazing mission, the unprecedented series will premiere in five parts, taking viewers behind the scenes with the four crew members who are raising funds and awareness for St. Jude Children’s Research Hospital®.

From their unconventional selection and intensive months-long commercial astronaut training, to the intimate moments leading up to liftoff, their dream opportunity becomes a reality – with all the mental, physical, and emotional challenges that come along with it. The final episode, which premieres just days after the mission is completed, will capture the historic launch and the crew’s journey into space, culminating in their triumphant splashdown and return to Earth.

From training to launch to landing, this all-access docuseries rides along with the Inspiration4 crew on the first all-civilian orbital space mission. 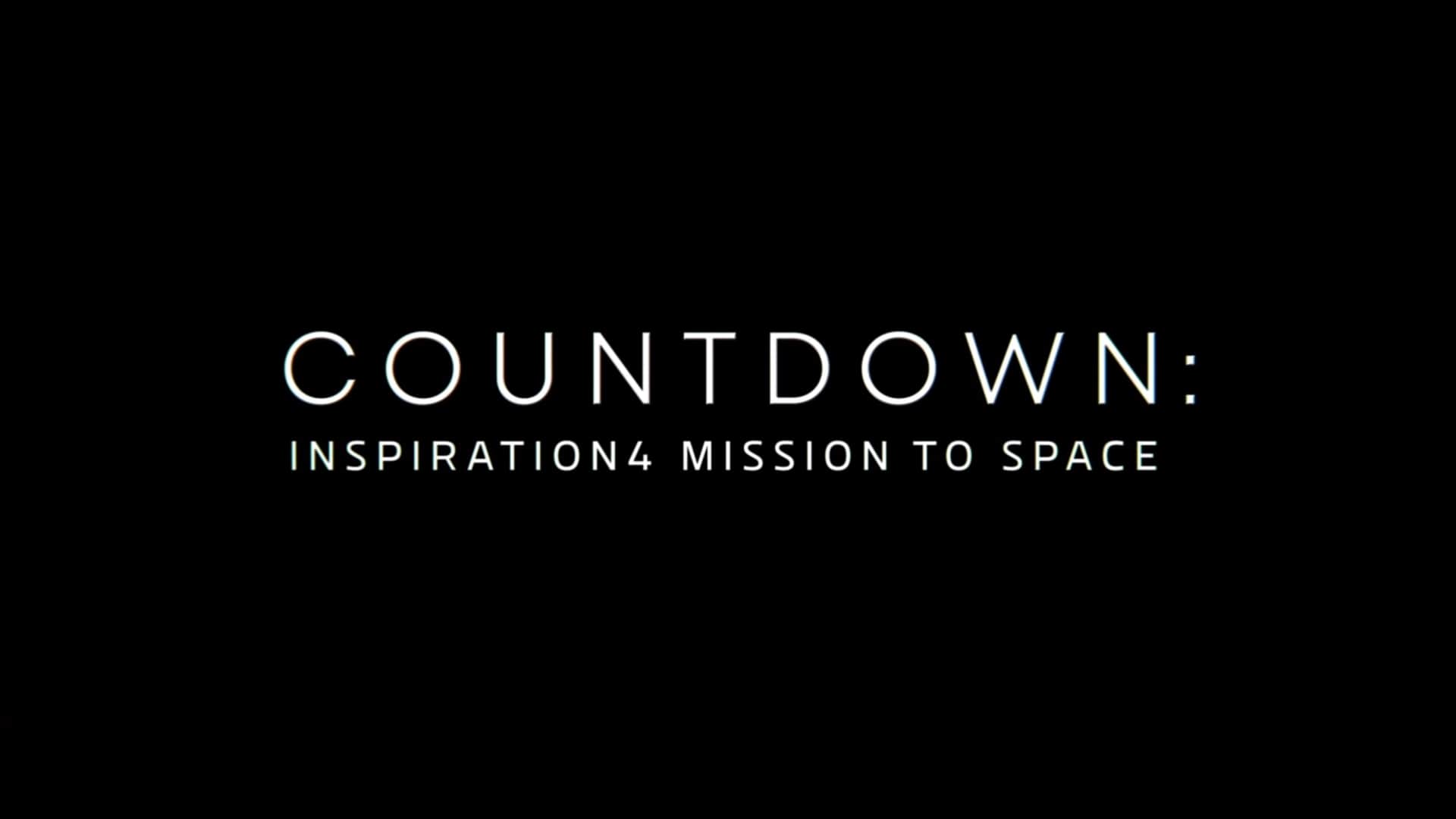 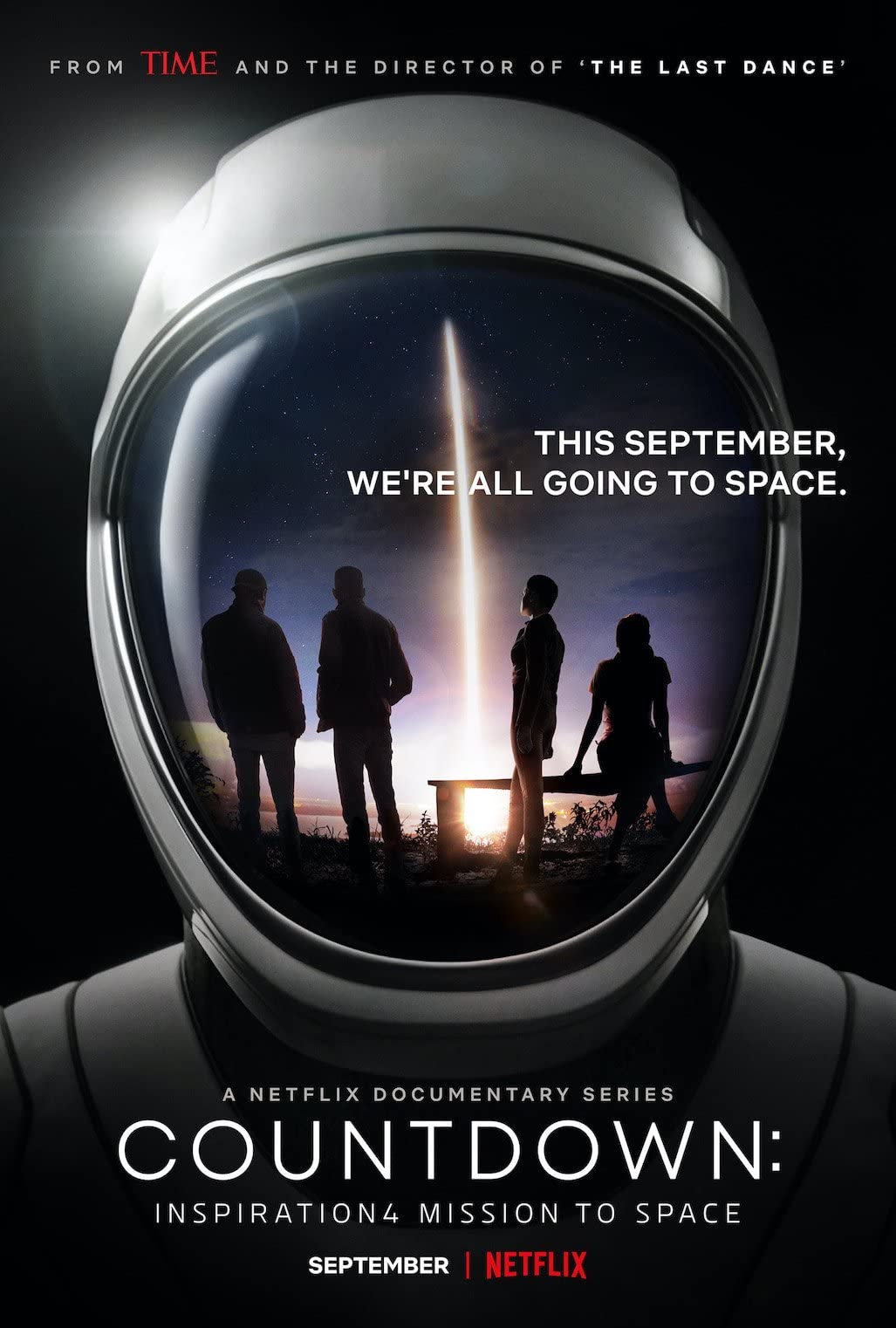