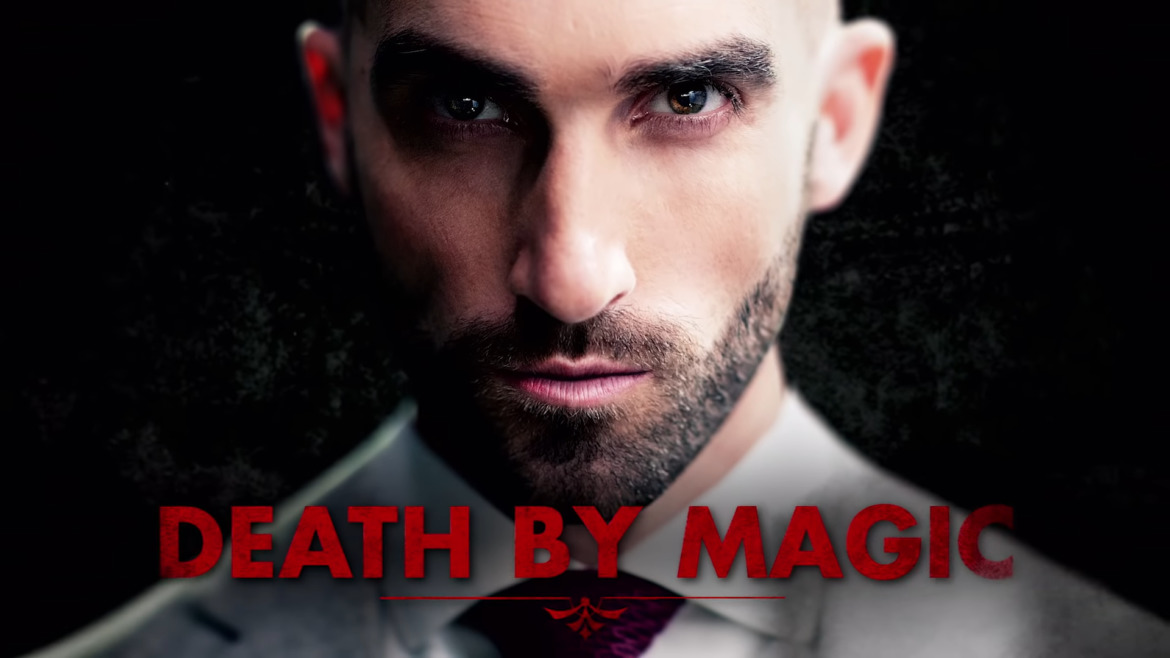 In the most extreme magic show ever attempted, British magician DMC travels the globe to recreate the stunts that have cost famous magicians their lives.

From being buried under wet concrete to escaping a collision with a speeding train, DMC must avoid the fate that met those before him.

… also Coming to Netflix in November 2018 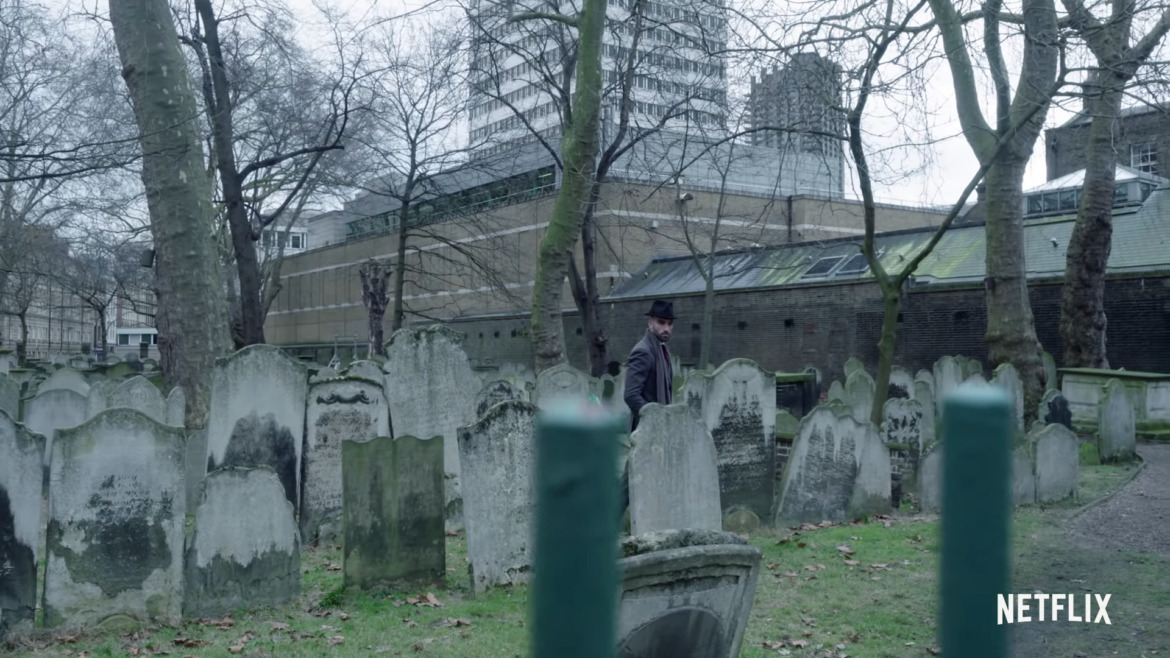 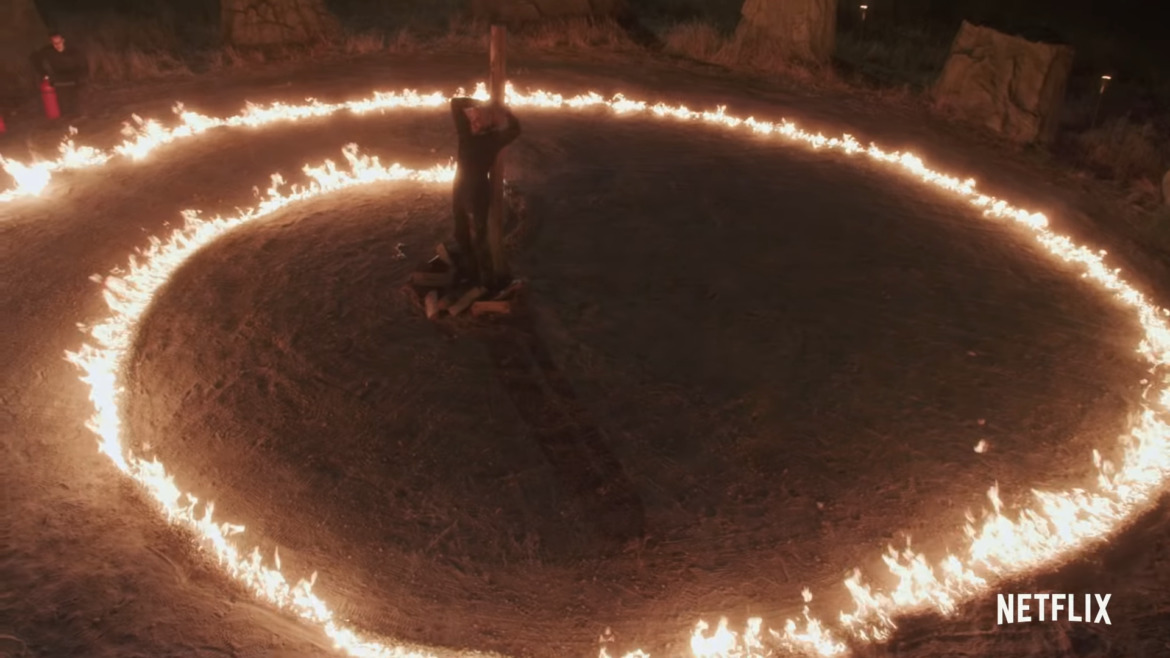 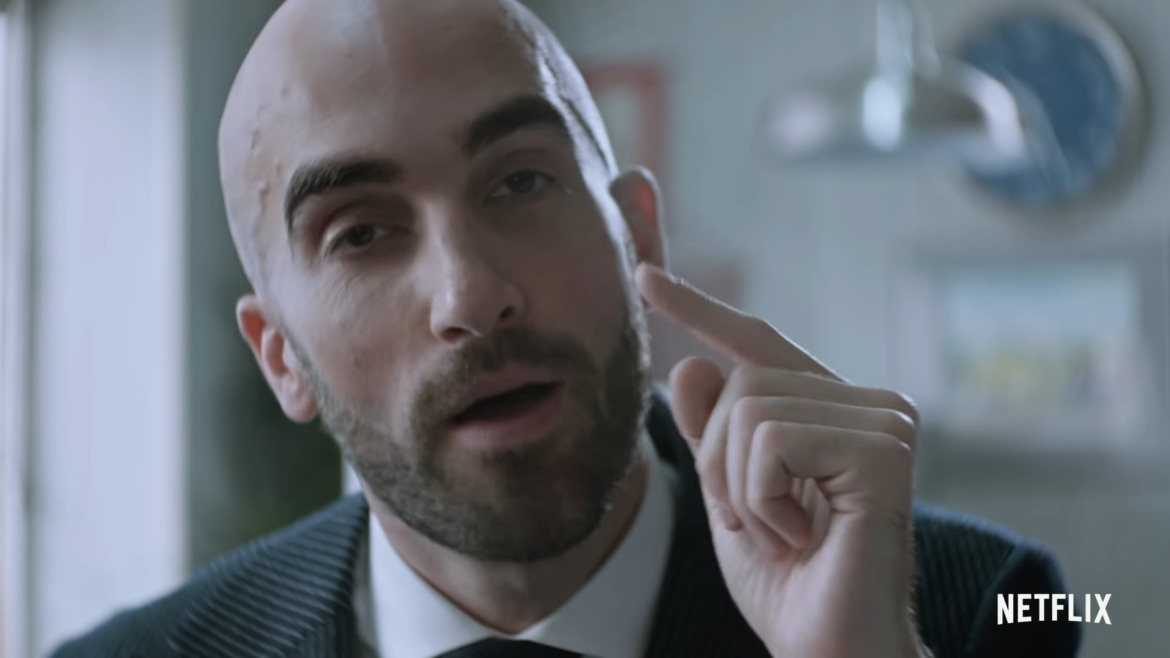