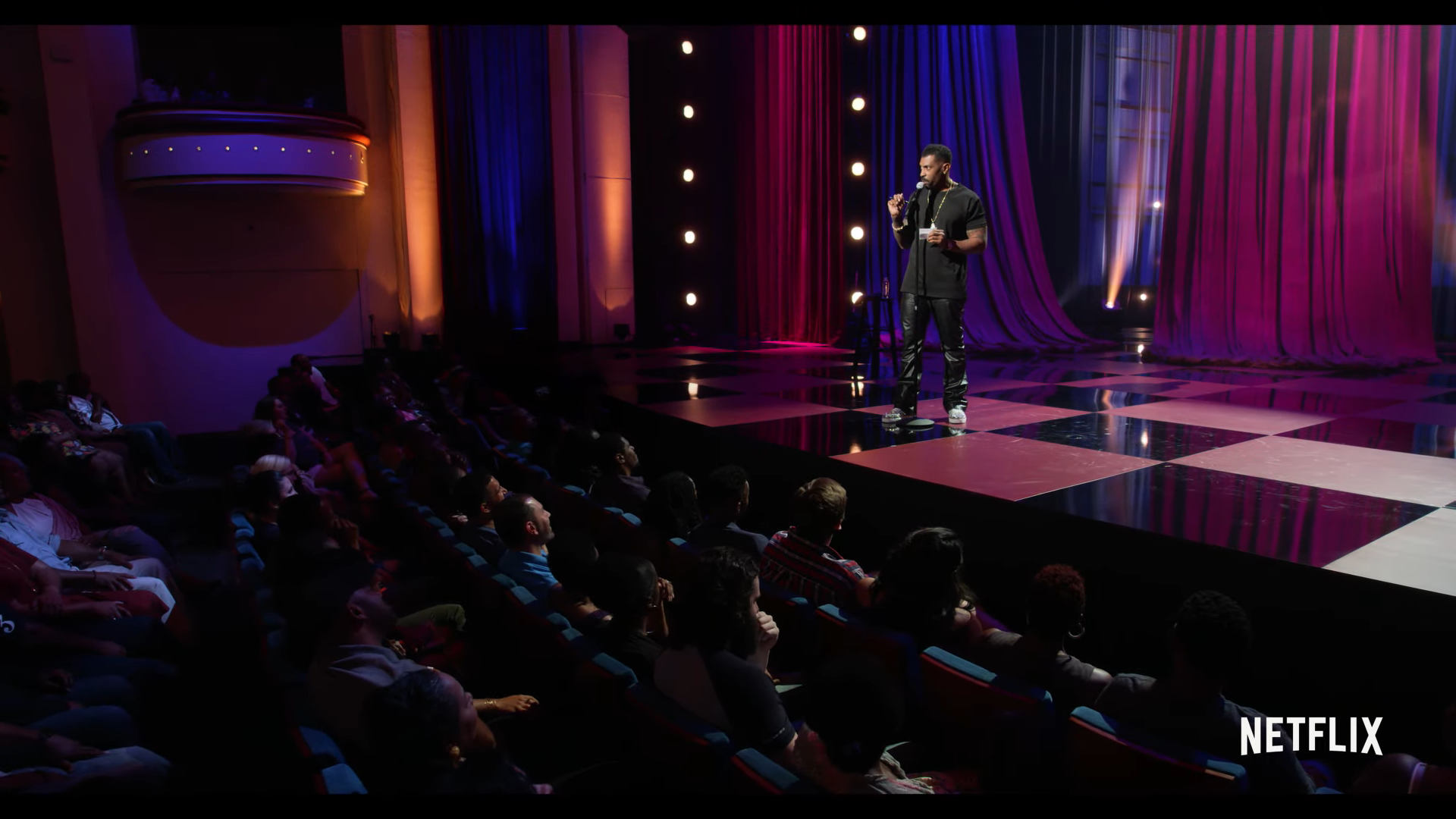 He believes in being honest.

… also Coming to Netflix in OCTOBER 2019 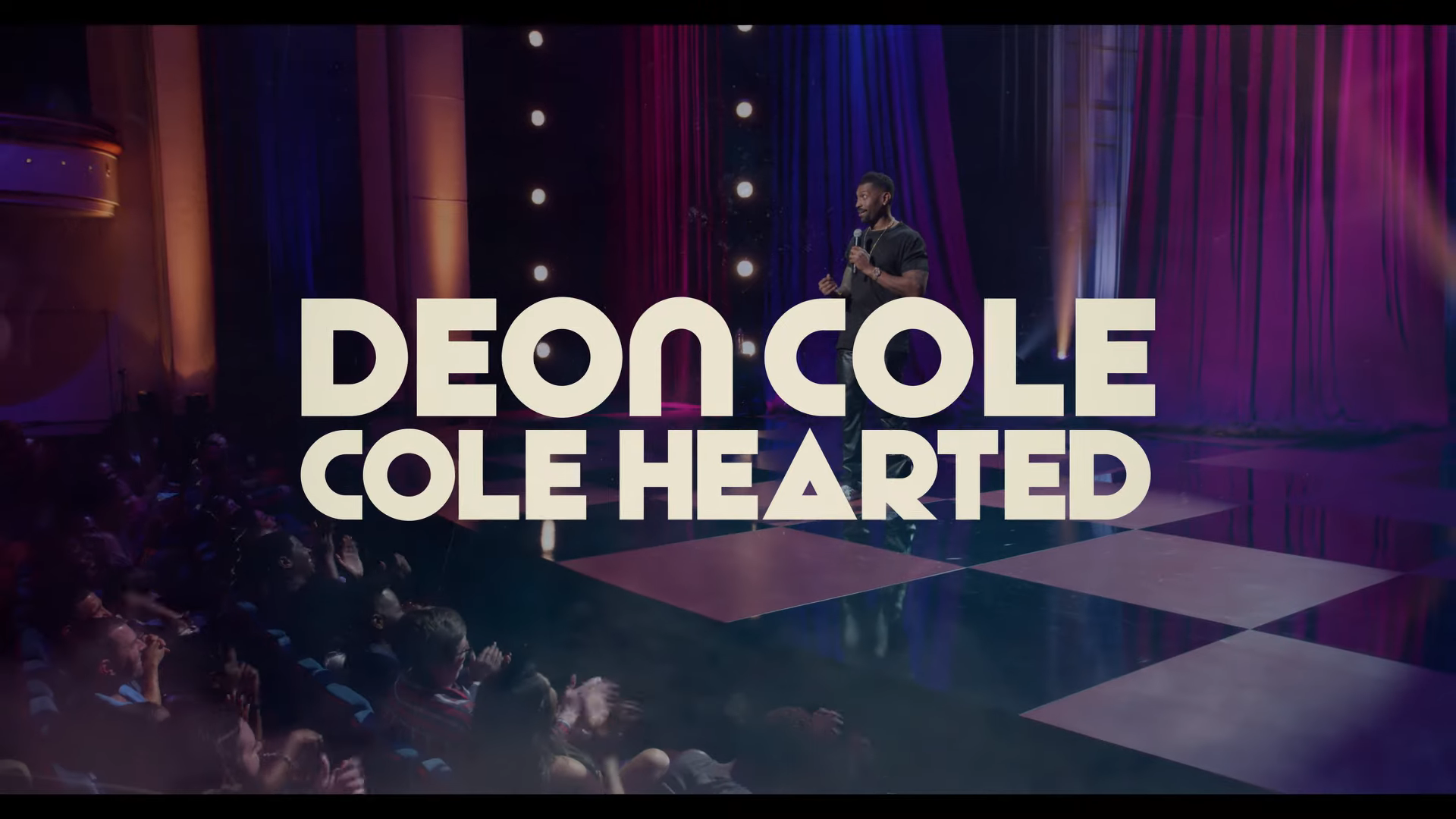