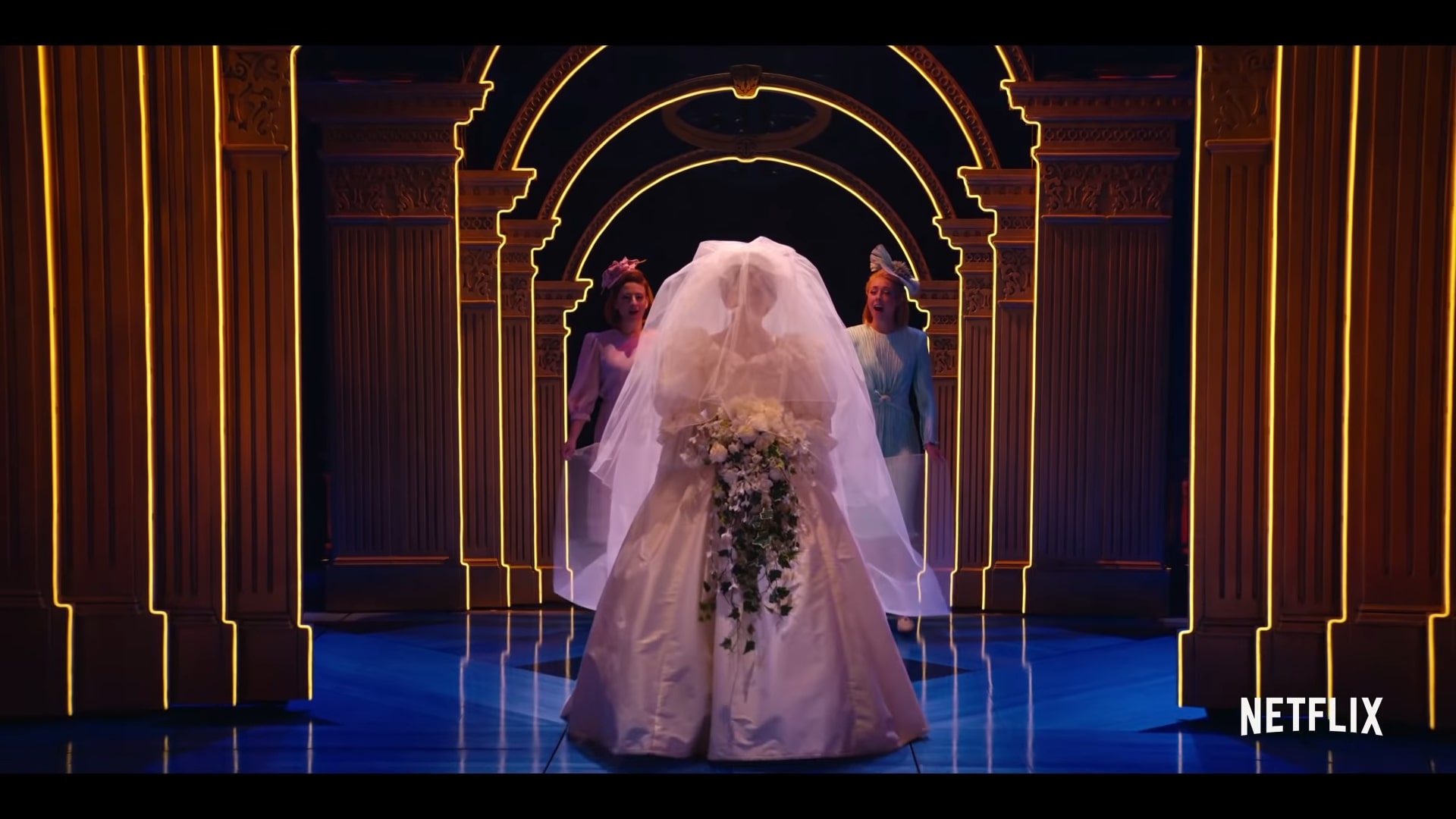 DIANA: THE MUSICAL celebrates the life of Princess Diana and the light of her legacy that continues to shine across the world. Debuting on Netflix before opening on Broadway, this first-of-its-kind landmark musical event brings us face to face with one of the 20th century’s most compelling figures. 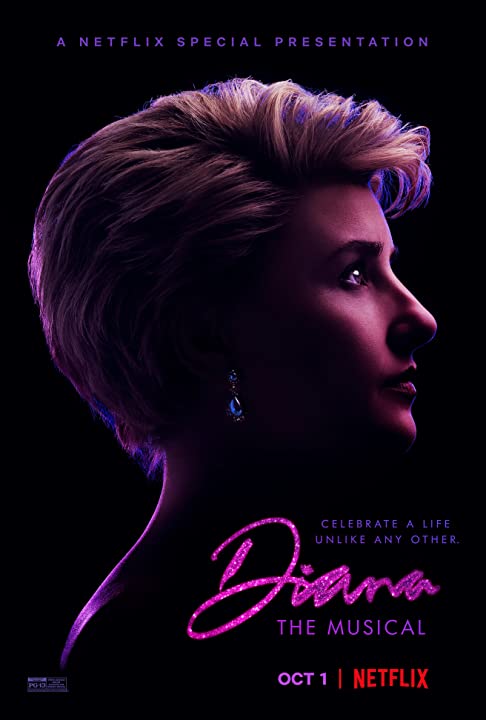