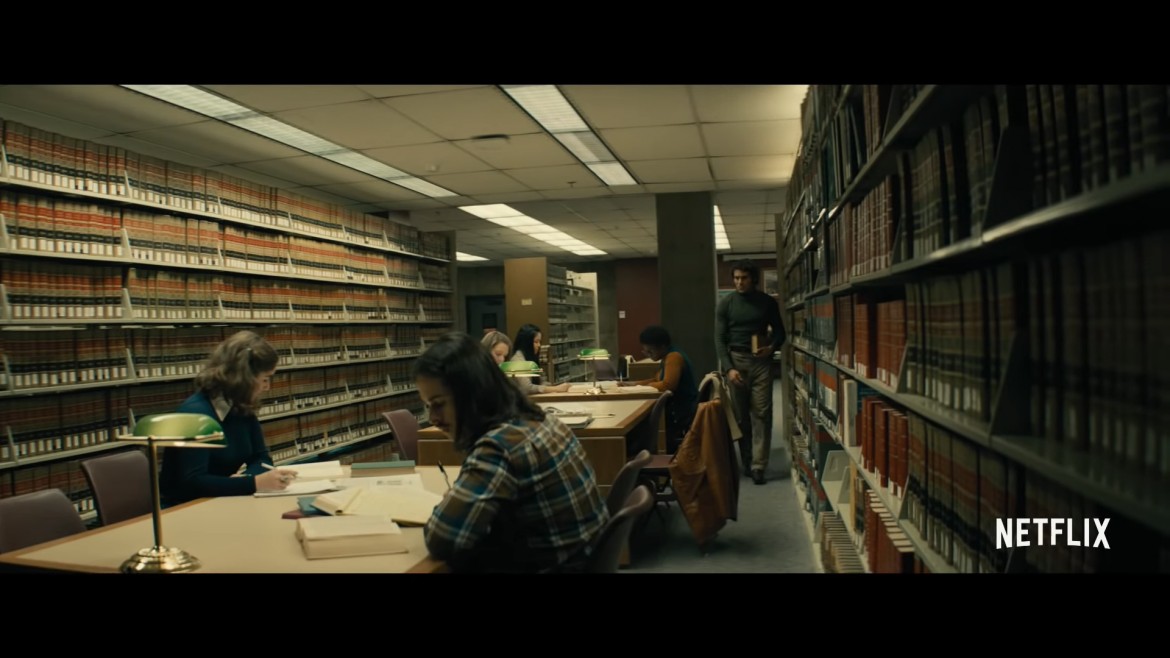 A chronicle of the crimes of Ted Bundy from the perspective of Liz, his longtime girlfriend, who refused to believe the truth about him for years.

Extremely Wicked, Shockingly Evil and Vile launches on Netflix May 3, 2019. 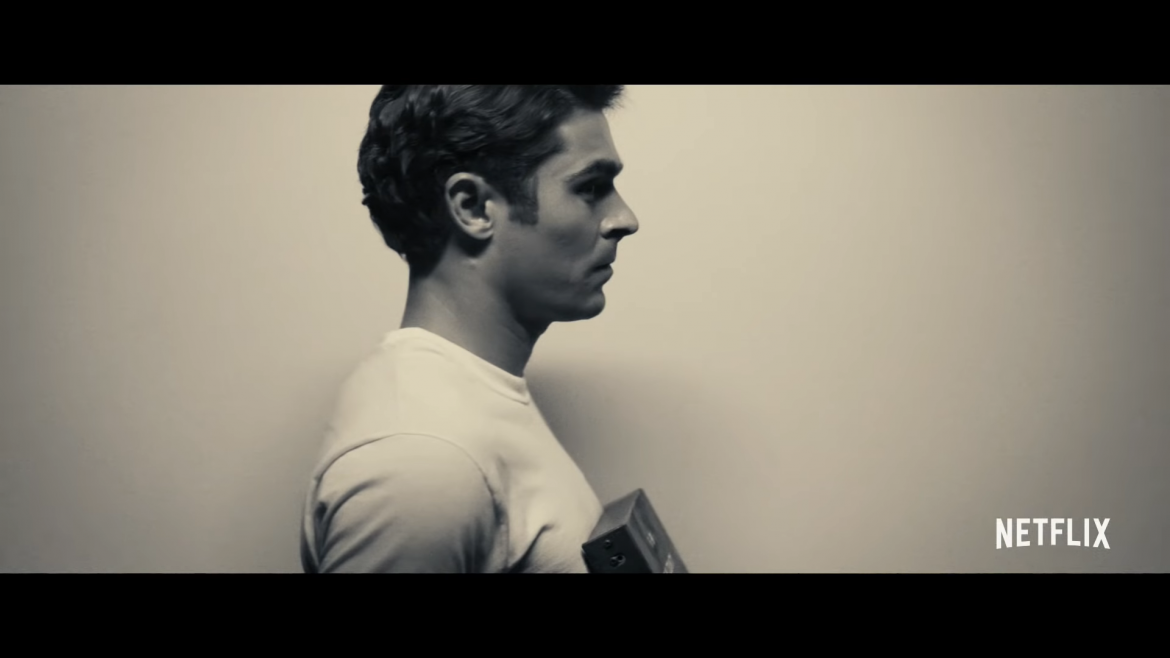 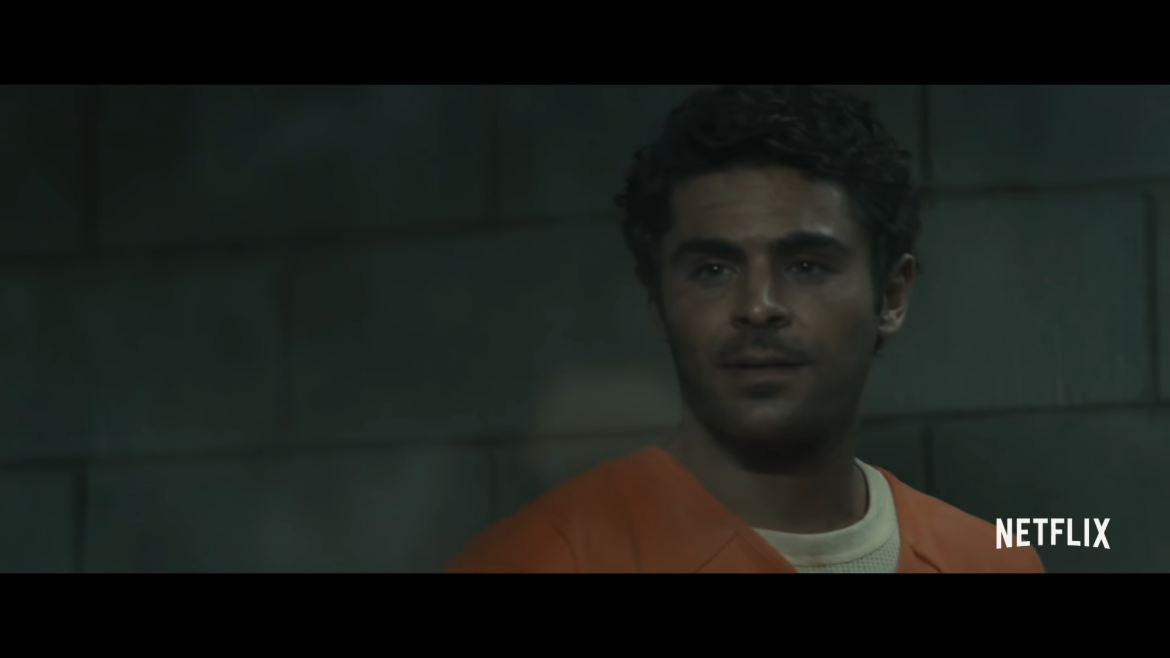 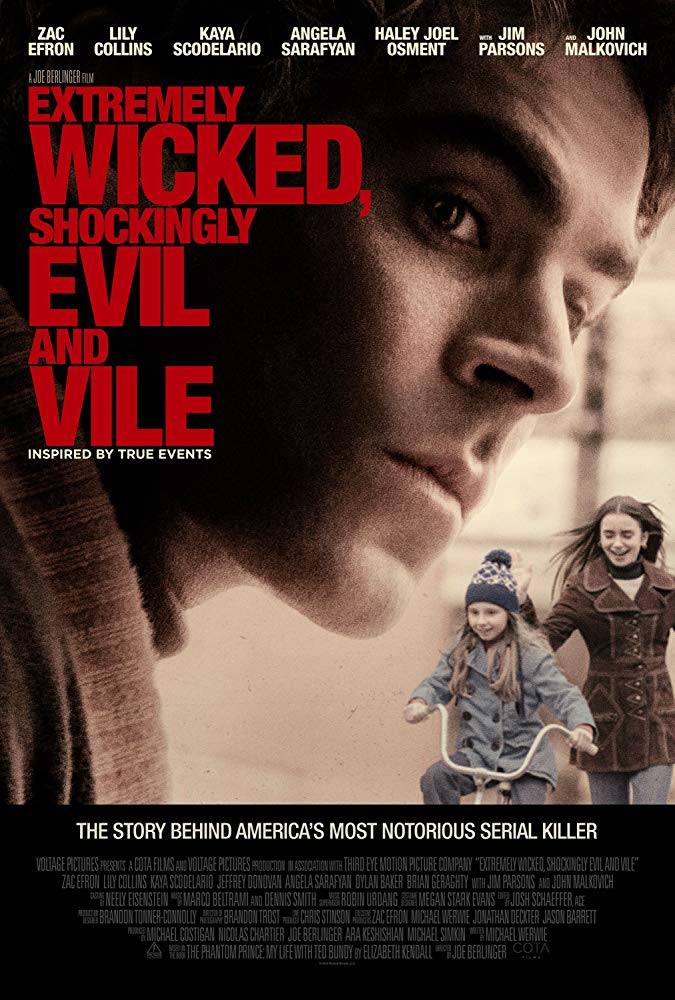