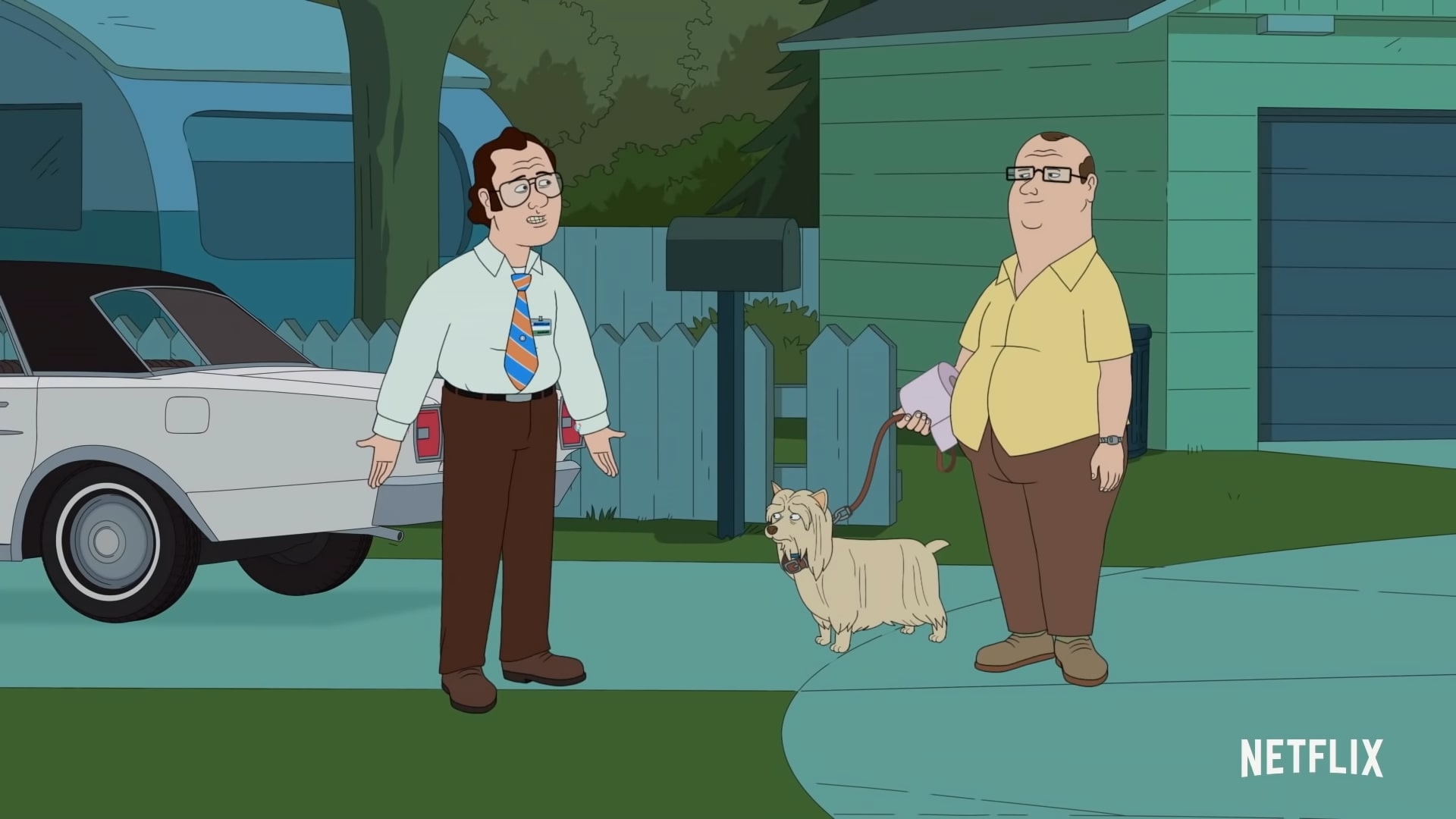 F is for Family: Season 5

As 1974 draws to a close, Frank obsesses over a cryptic message from his dad, Sue tries to patch up a rift in her family, and Vic dives into parenting. 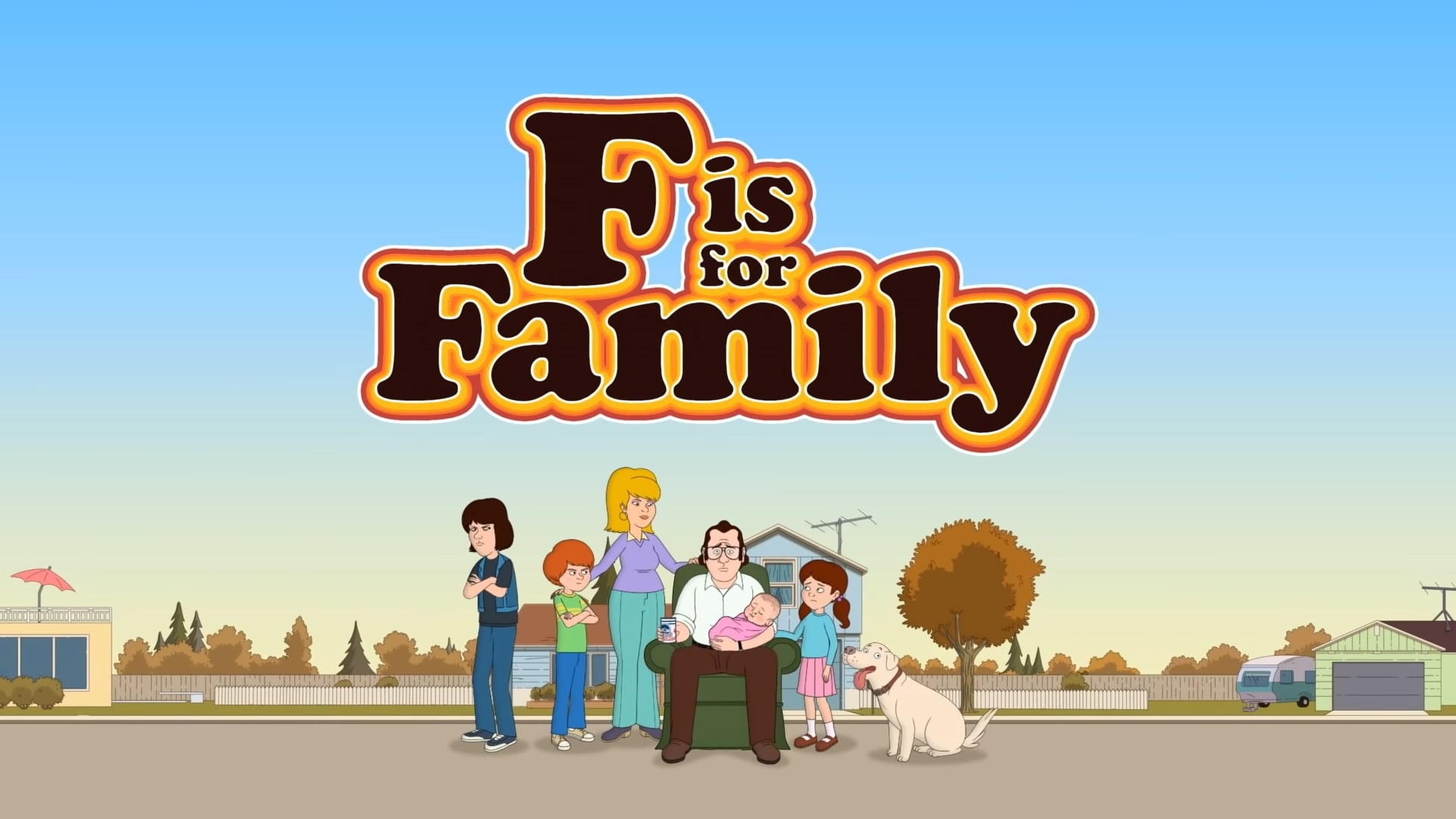