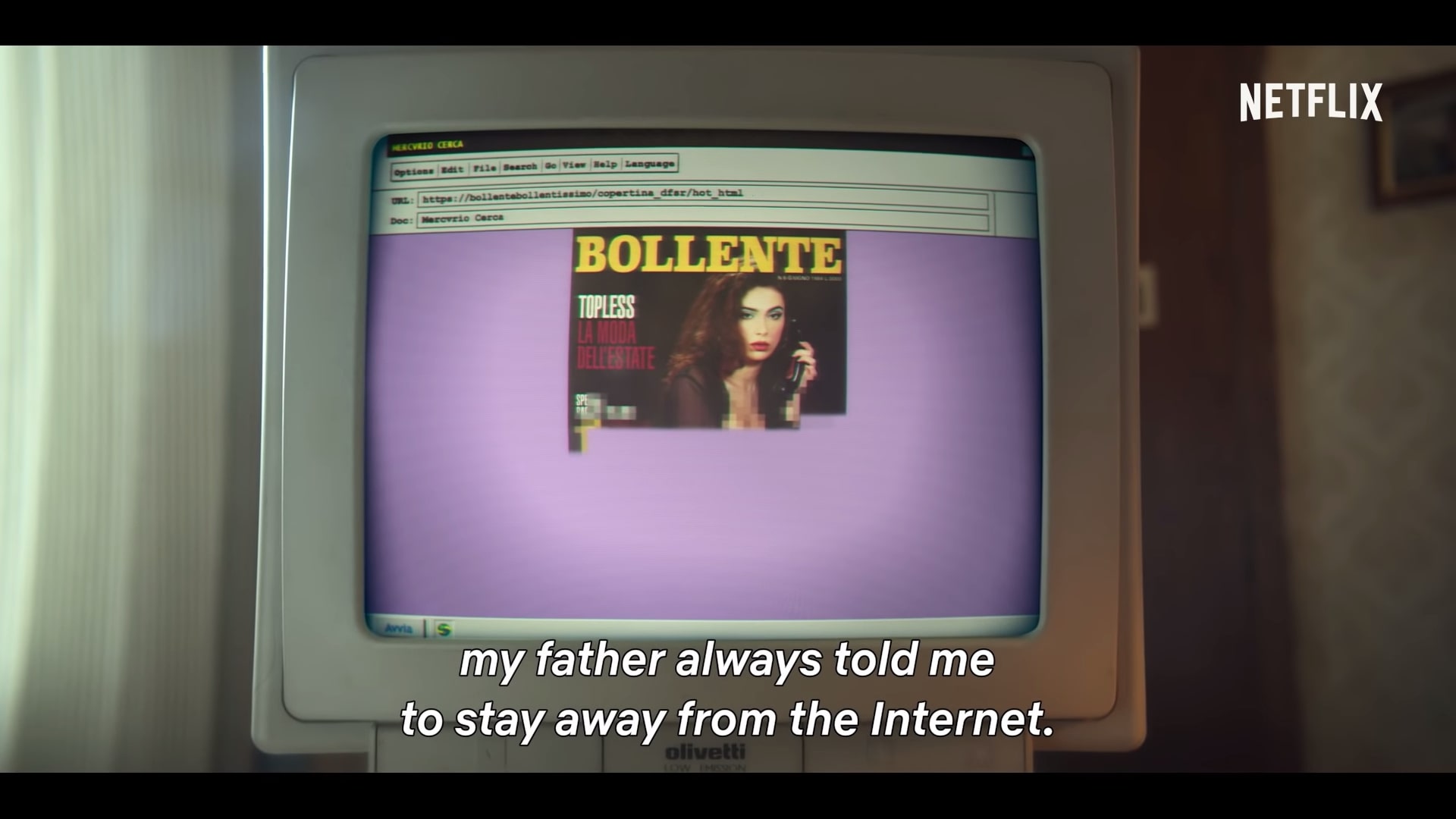 Twenty years later internet will reconnect them again, showing that, even in a completely different world, certain feelings never change.

Having formed a bond during the 56K modem era, two estranged friends meet by chance two decades later. Can their friendship turn into something else? 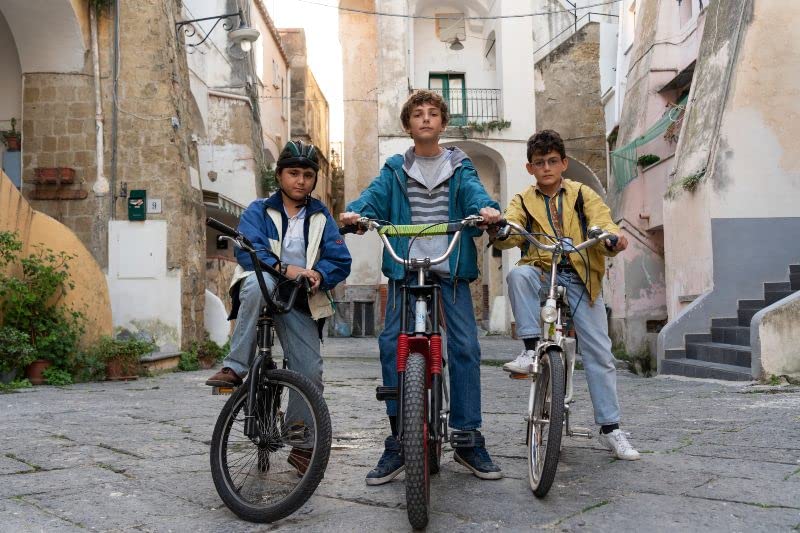