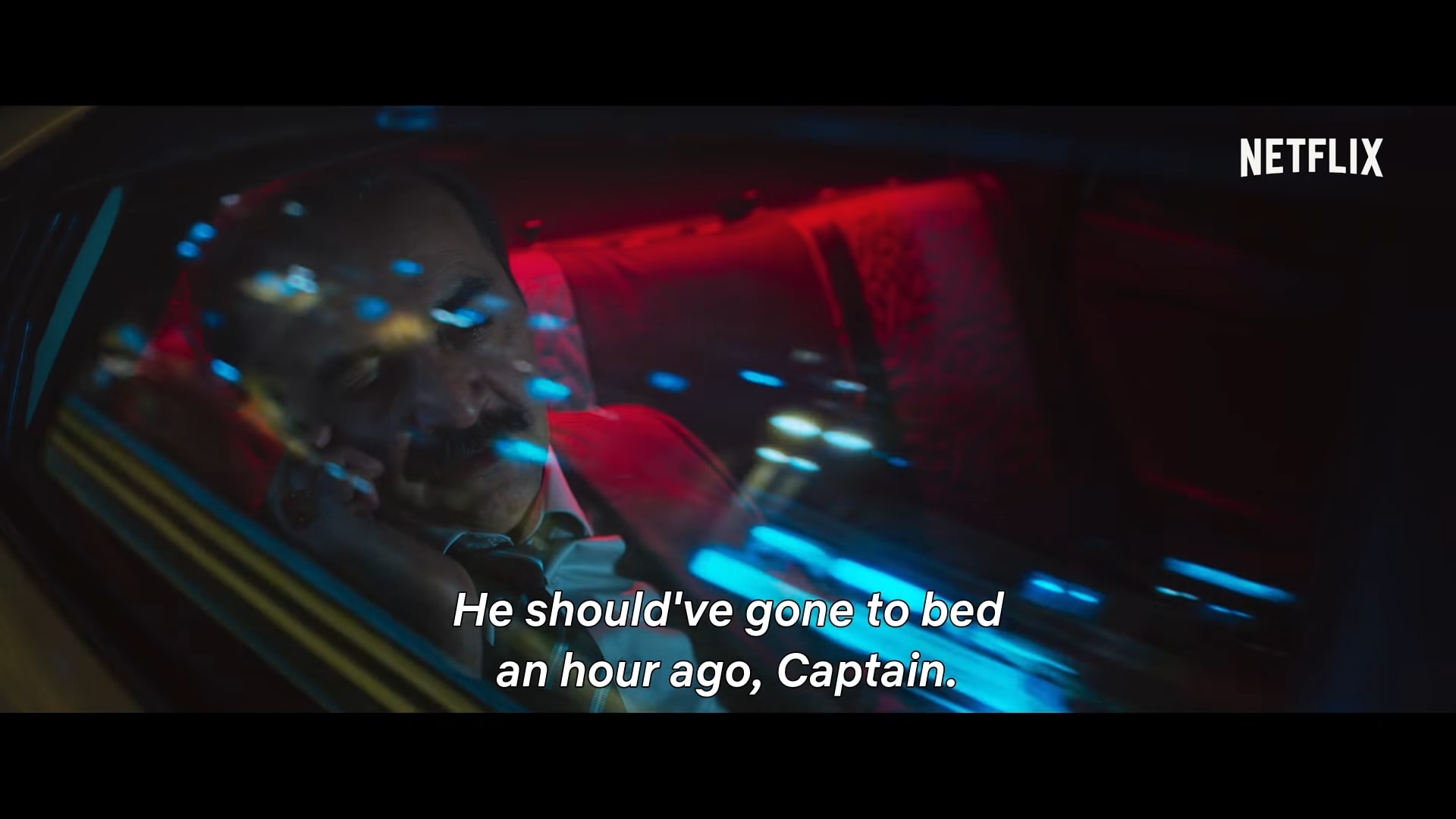 The truth will only come out when justice seeks revenge.

Grudge will premiere on Oct, 8th only on Netflix

Ahead of a promotion, a police chief becomes embroiled in a fatal incident and uncovers a grudge-fueled plot that threatens his associates. 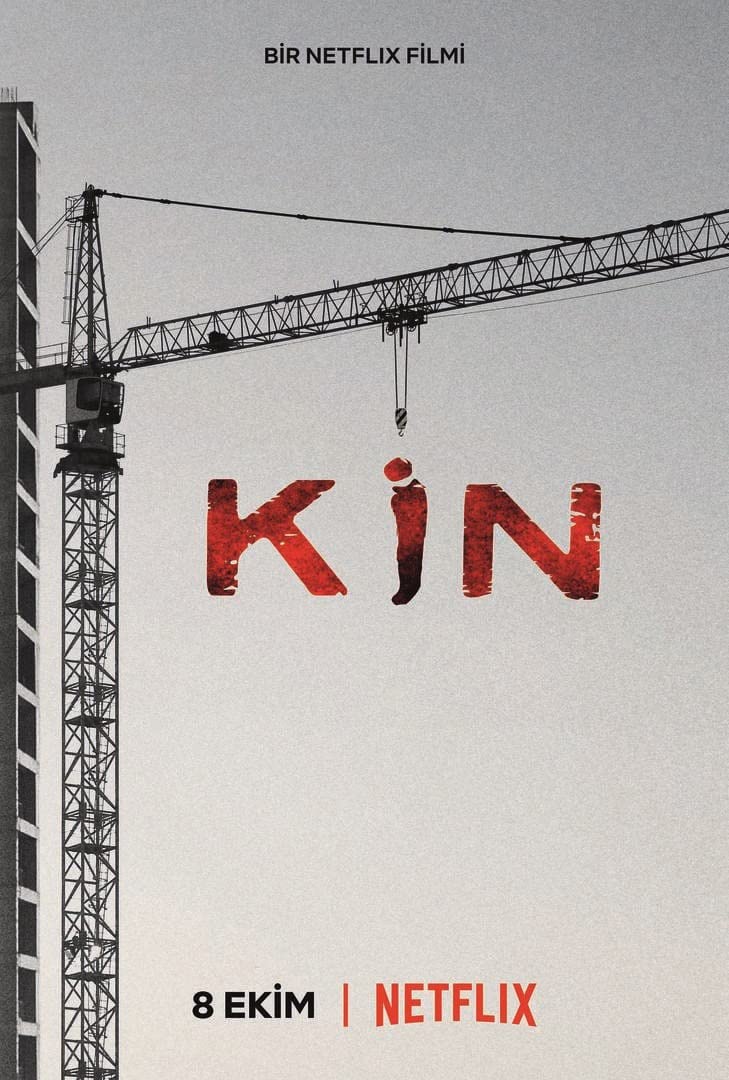 🎬 There’s Someone Inside Your House [TRAILER] Coming to Netflix October 6, 2021