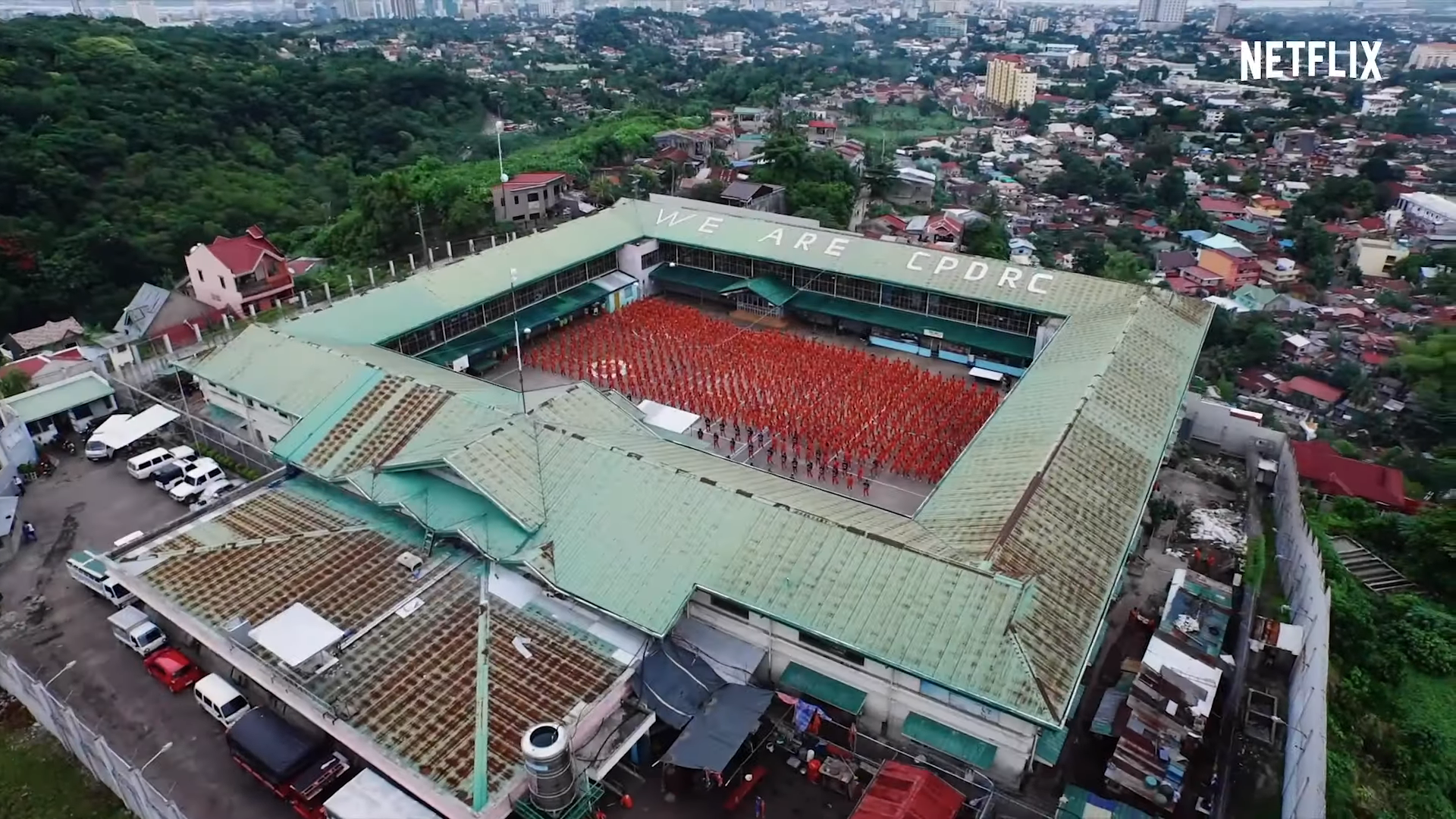 This five-part docu-series goes inside the Cebu Provincial Detention and Rehabilitation Center (CPDRC), a unique Philippine jail where dancing is part of the inmates’ exercise and rehabilitation.

CPDRC shot to worldwide fame when its 2007 performance of “Thriller” went viral, but ten years later it faces intense scrutiny when an ex-convict is hired to run it. 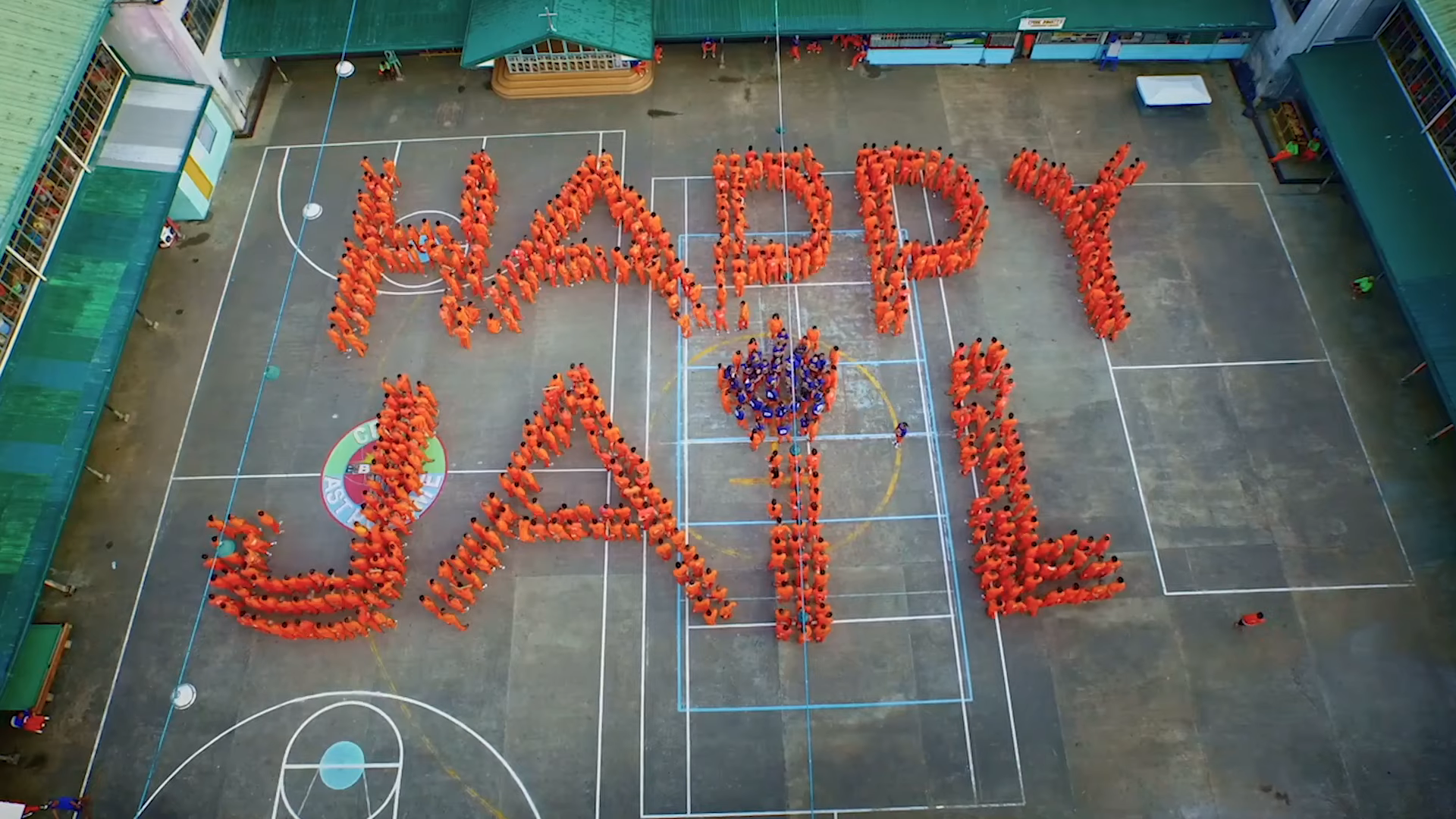 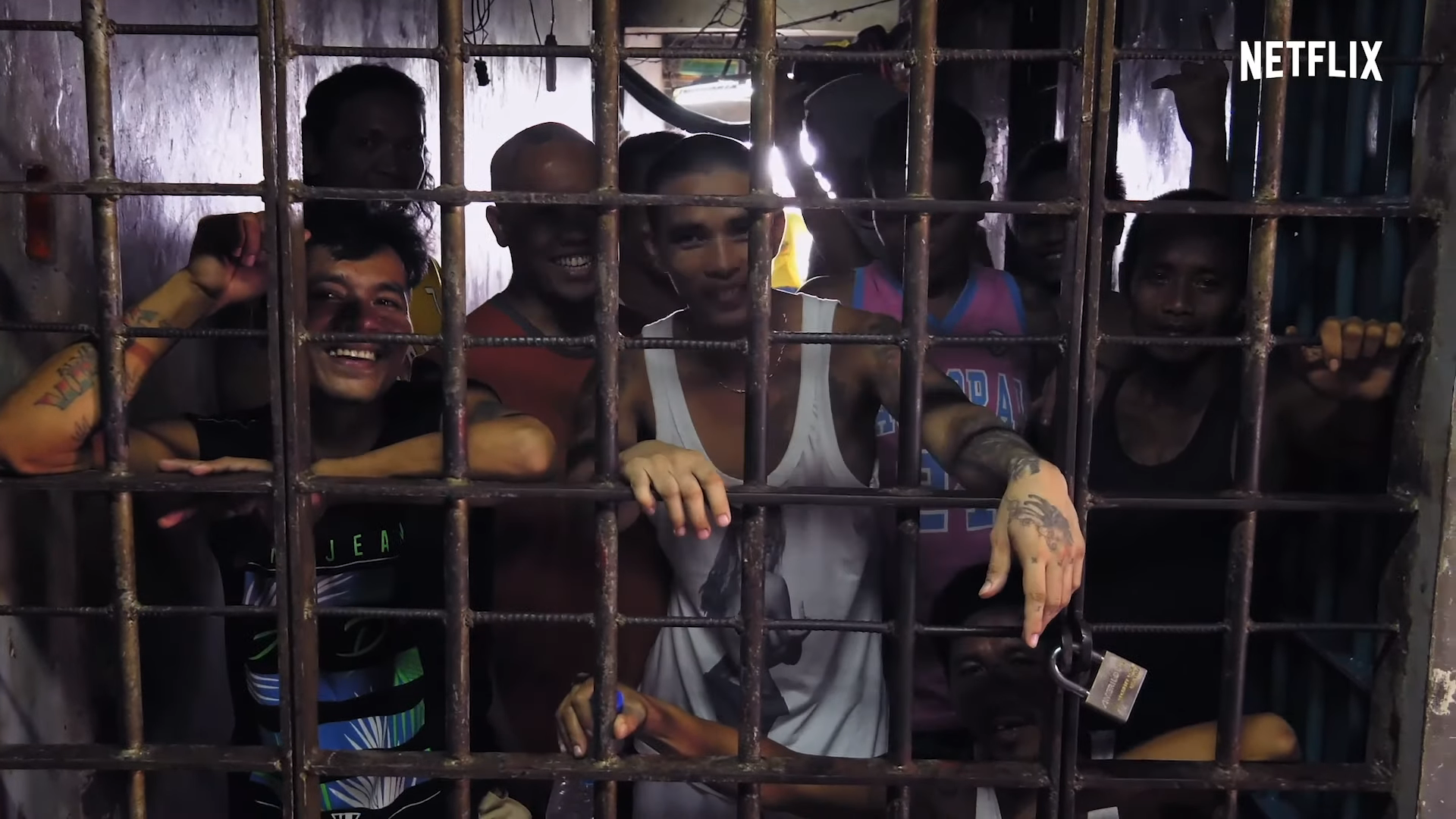