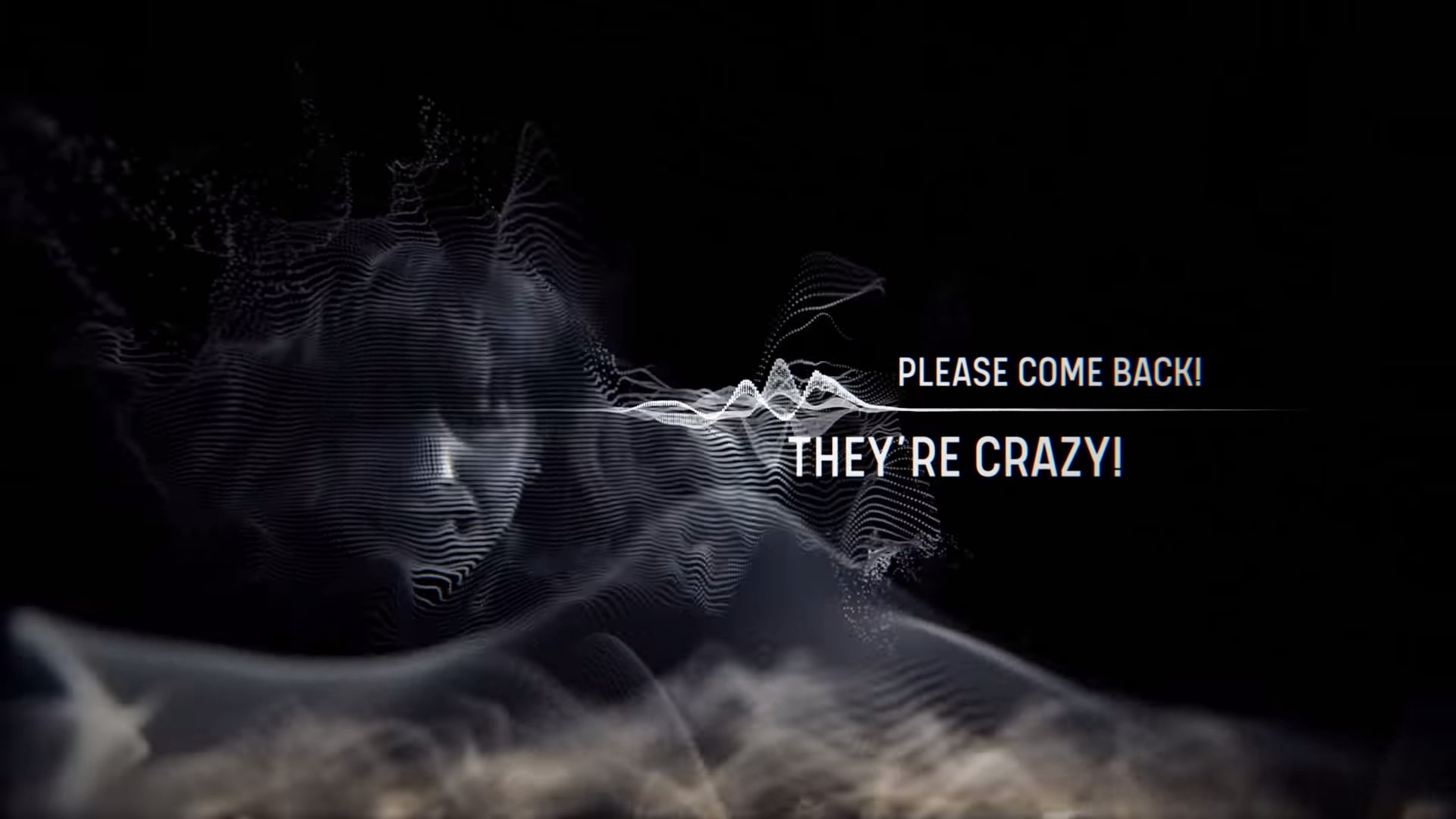 Into the Night: Season 2

They made it to the bunker just in time, but are they really safe?

The fight for survival has only just begun!

We go back Into The Night on September 8, only on Netflix.

Into the Night: Season 2 • Official Trailer

After finding refuge deep underground, the passengers contend with a flurry of new crises — and rising tensions with their military hosts. 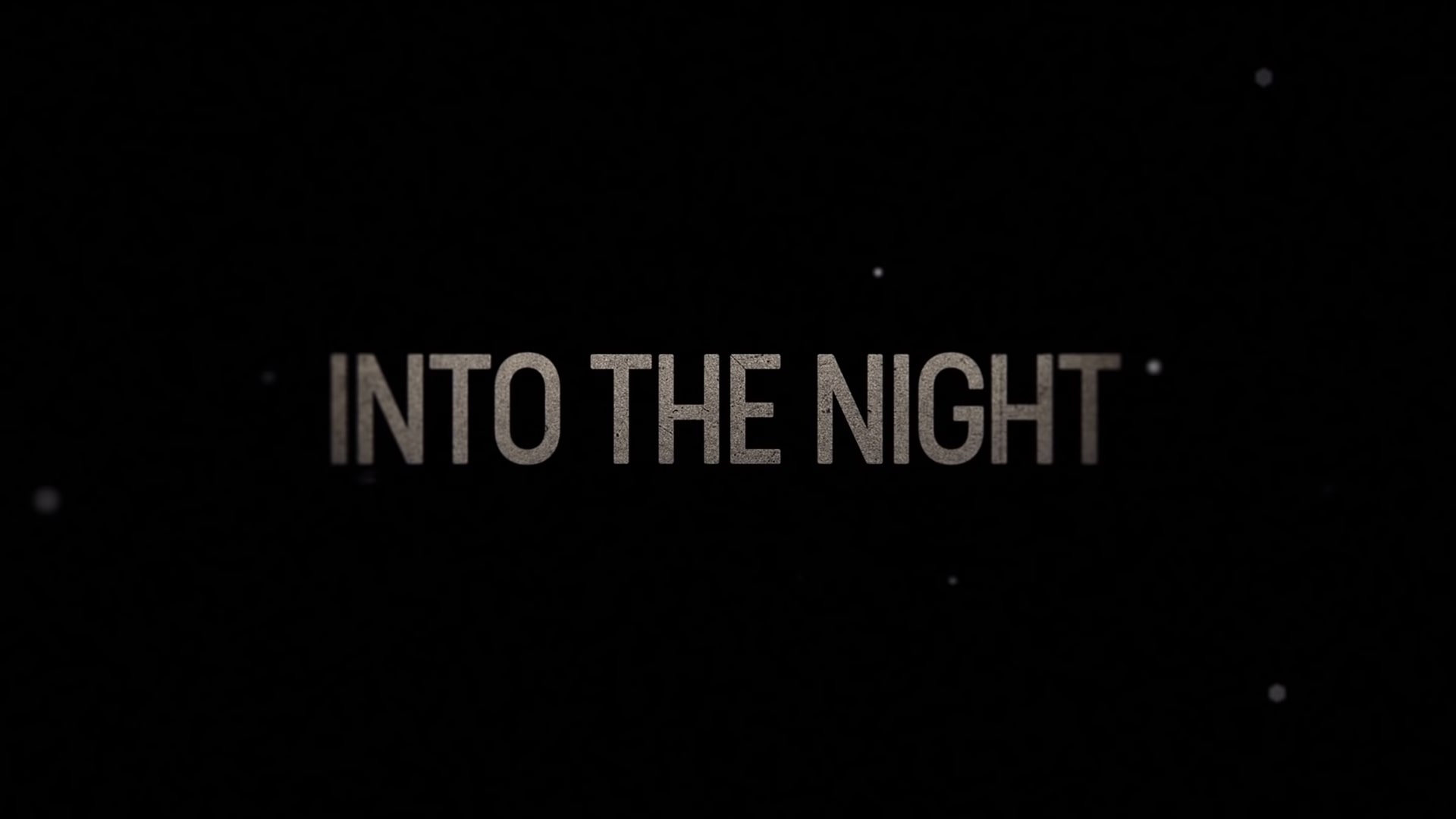 🎬 Afterlife of the Party [TRAILER] Coming to Netflix September 2, 2021