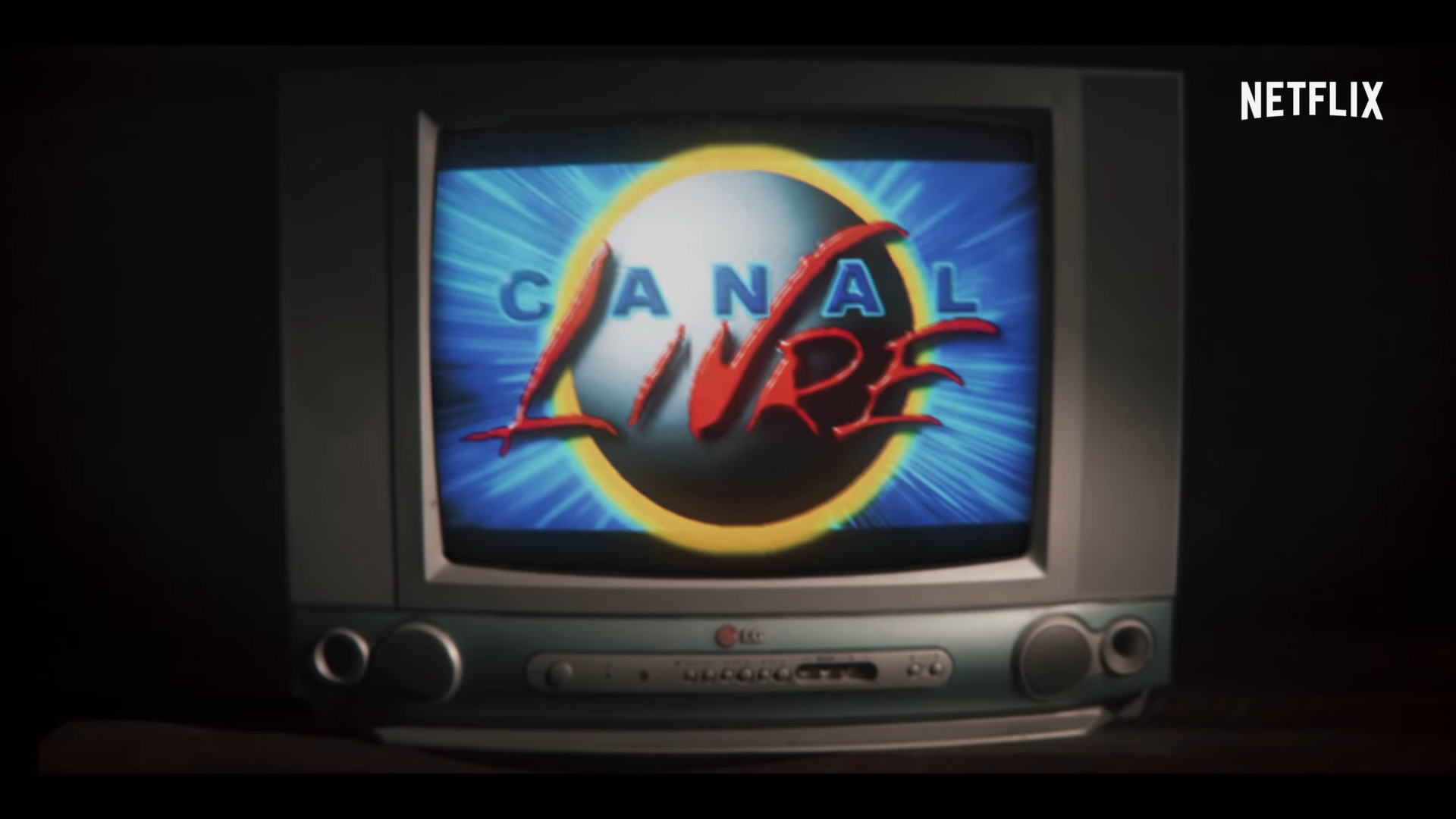 A series about a TV celebrity, murder, political power, and a criminal empire.

It tells the true-life story of a Brazilian TV host who who was accused of literally killing for ratings and using his show to cover up the truth.

Killer Ratings premieres May 31, only on Netflix. 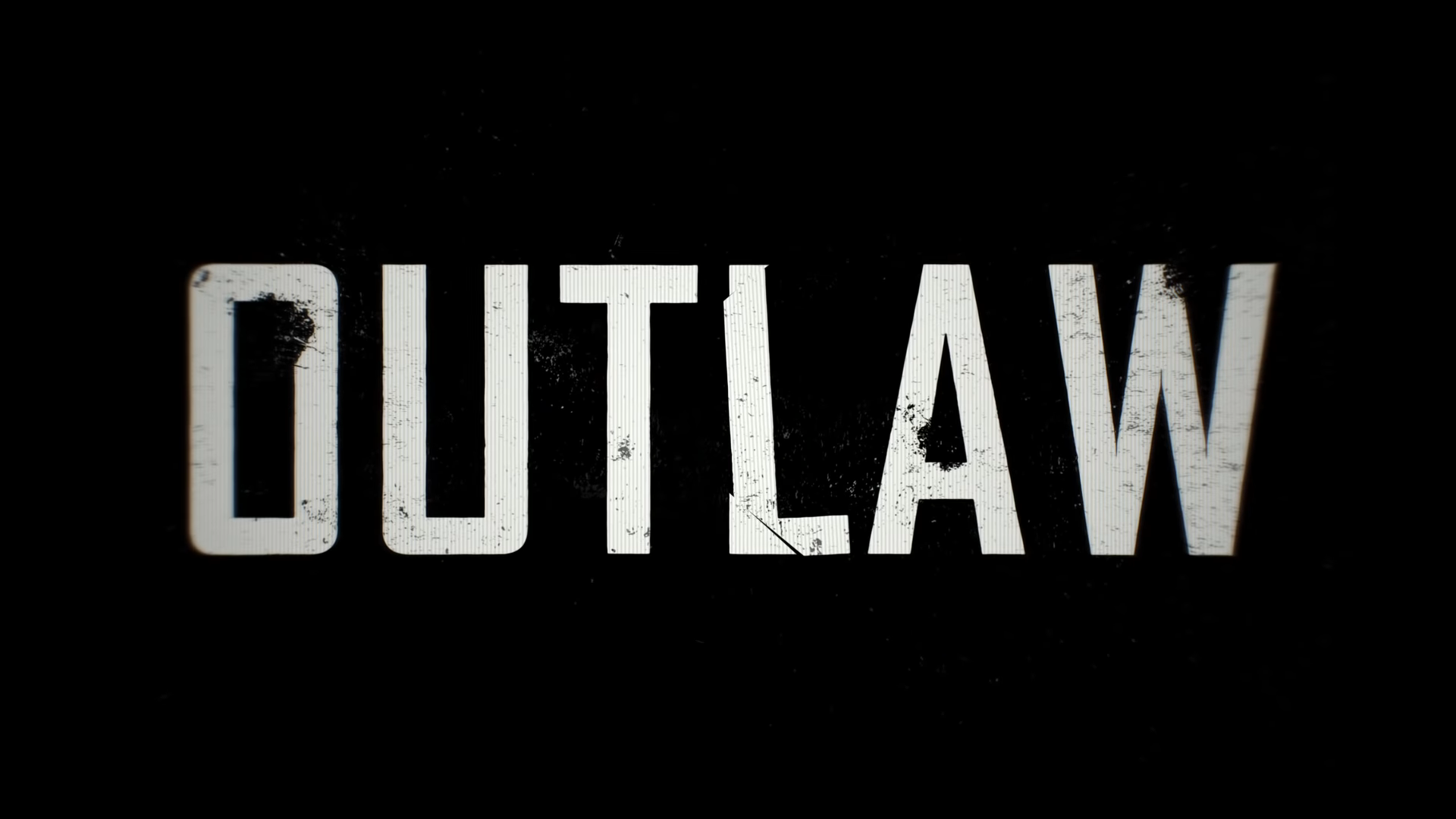 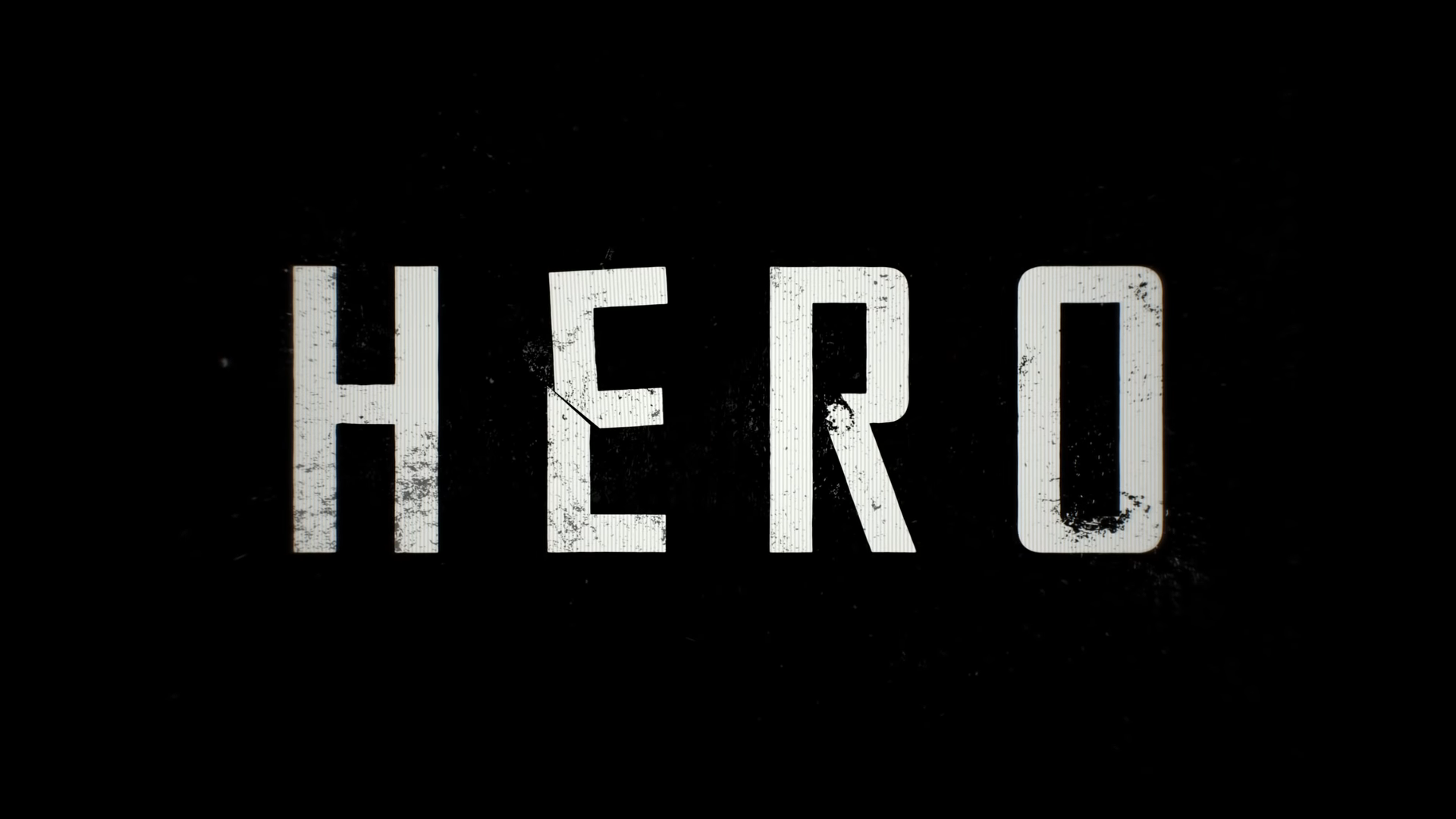 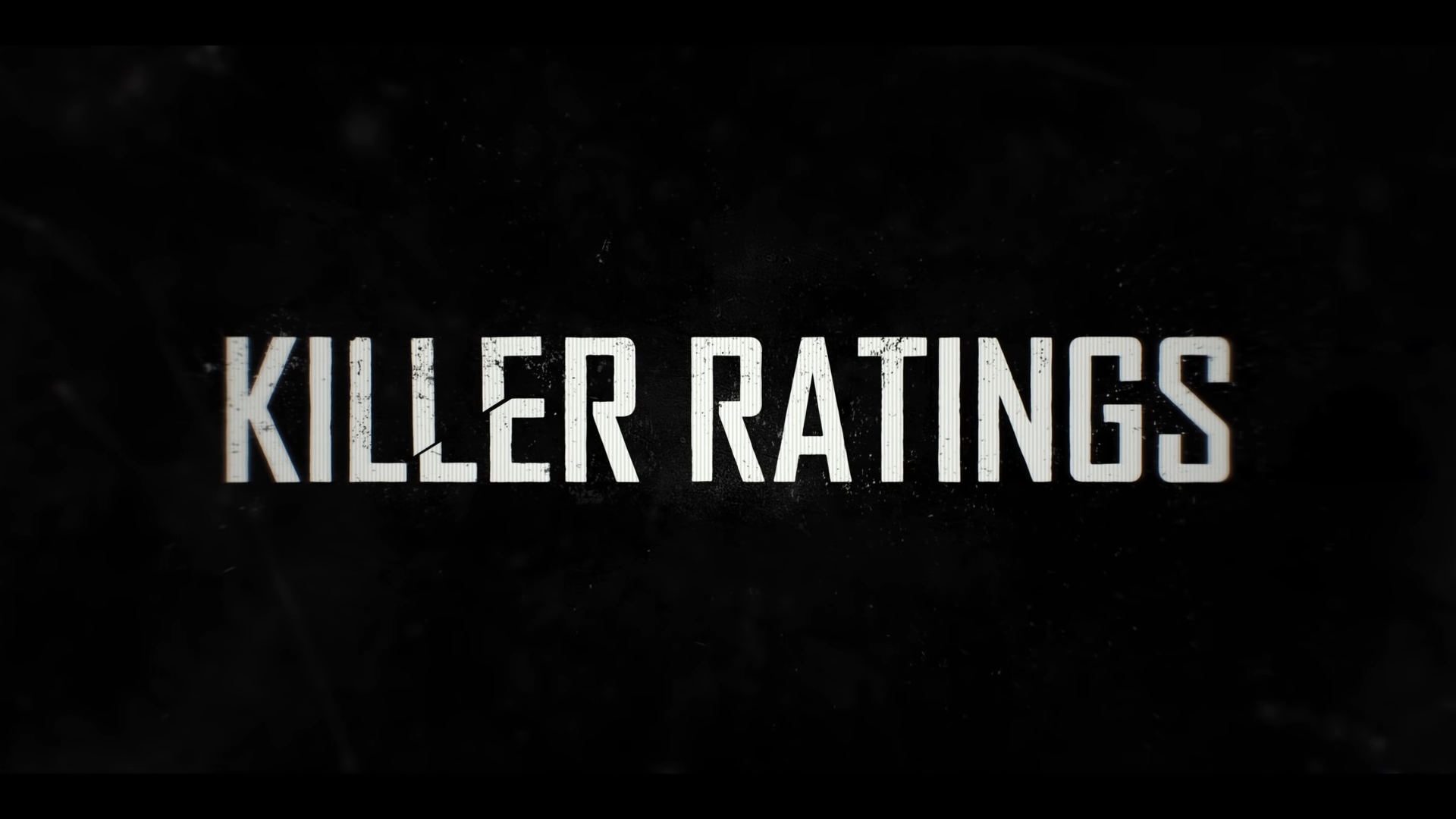 My Next Guest Needs No Introduction with David Letterman: Season 2 [TRAILER] Coming to Netflix May 31, 2019