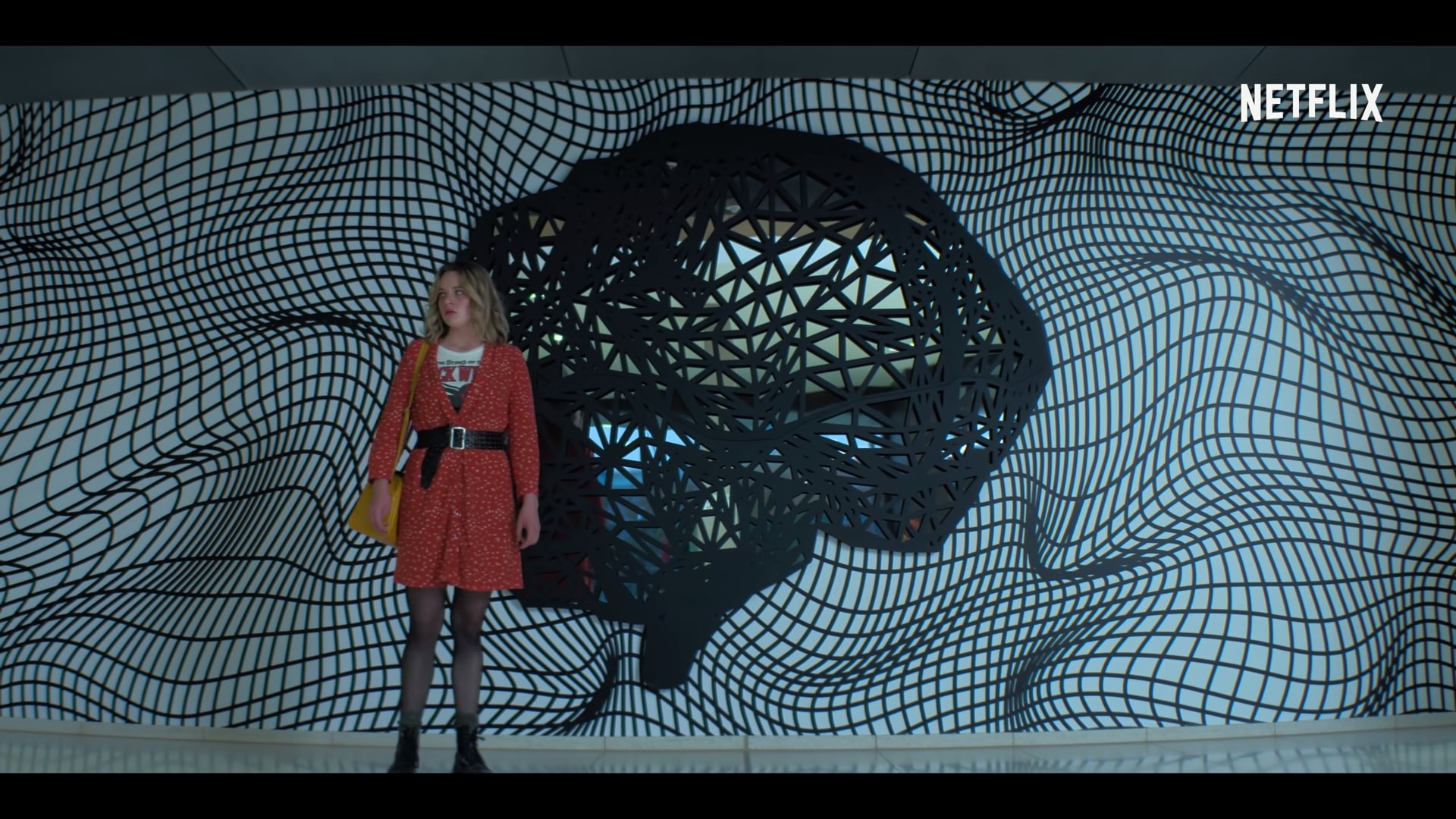 After successfully exposing illegal experiments with DNA in Season 1, med student Mia Akerlund suddenly realizes she has lost her short-term memory for the past 3 months. In the attempt to understand what happened, she finds herself in the middle of a much bigger situation that will push her to the edge.

Missing time and disturbing visions haunt Mia as she races to piece together the sudden changes in her life — and why she can’t remember any of them. 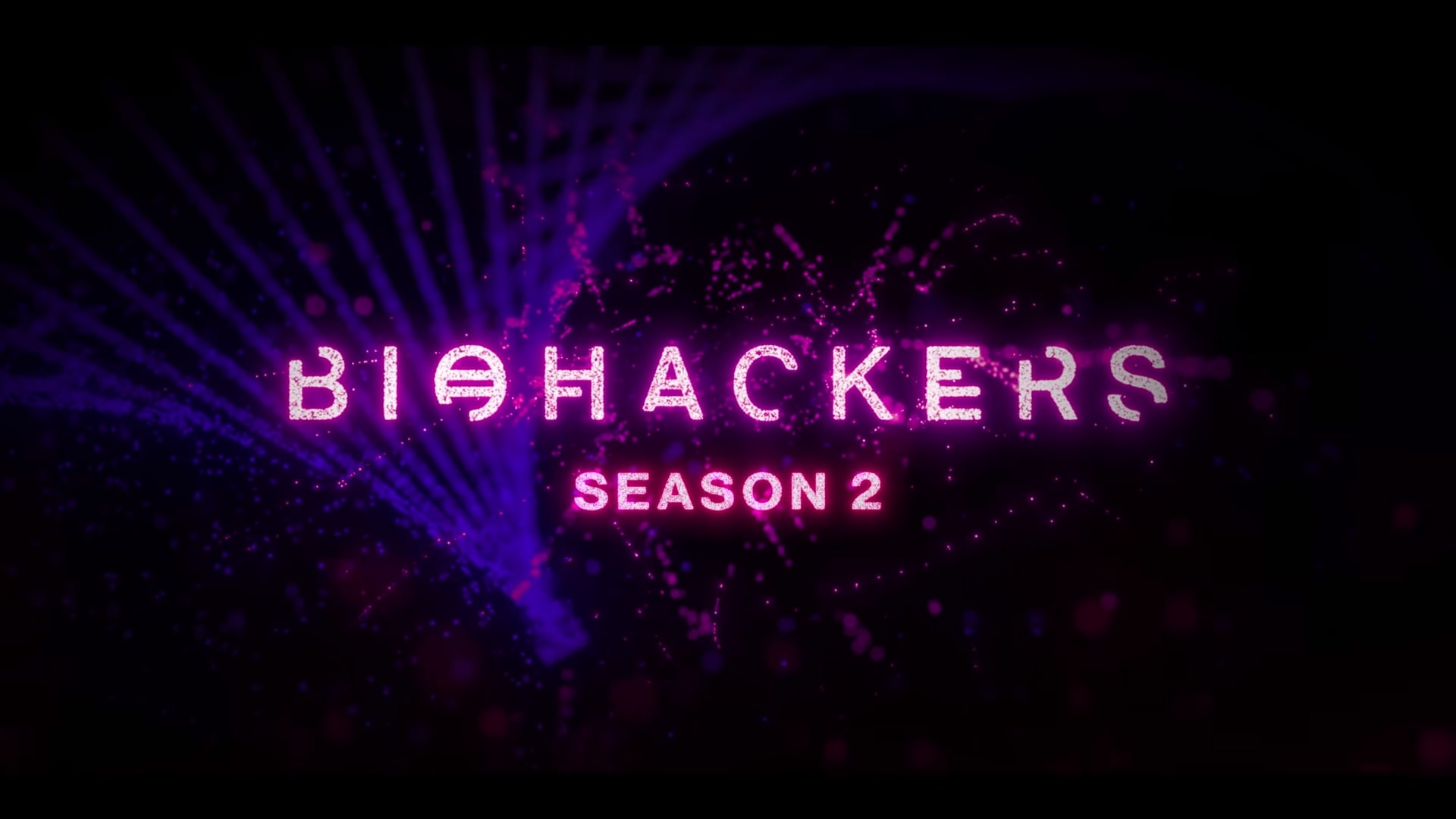 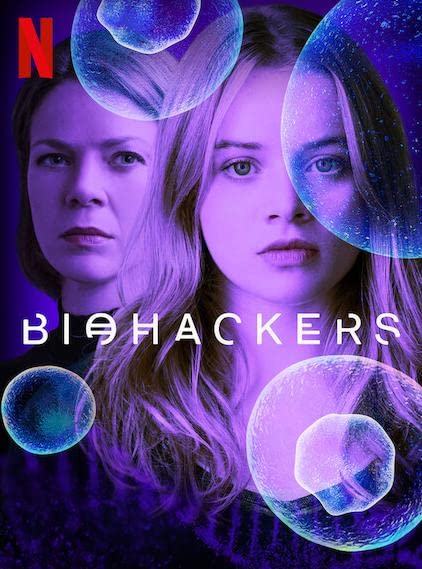