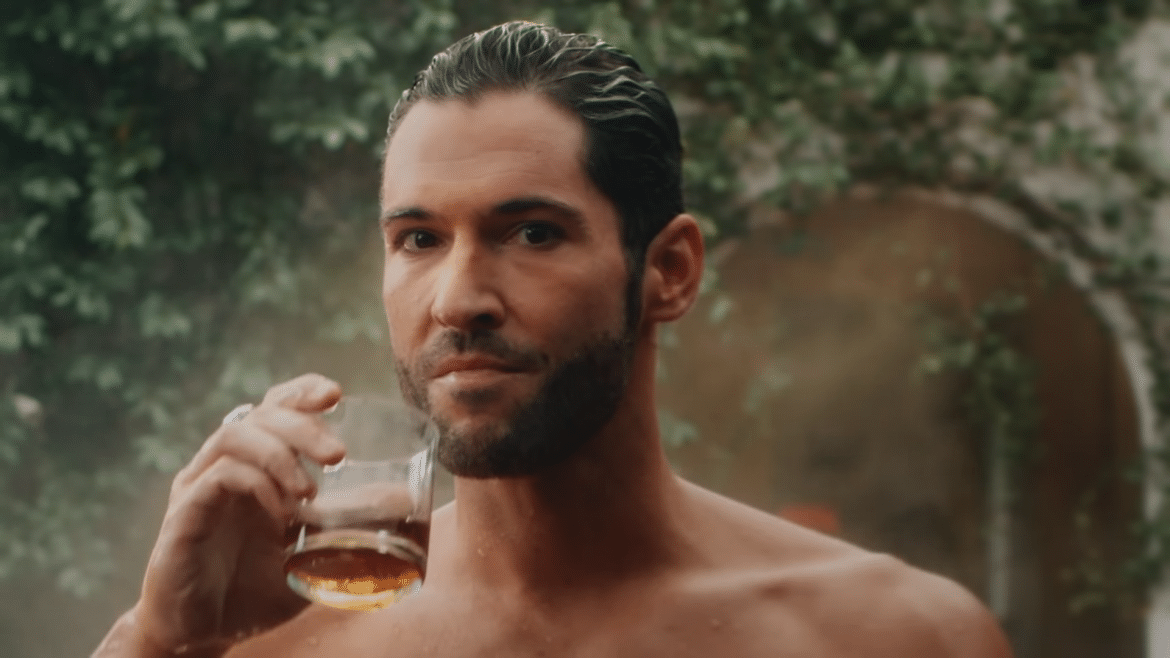 Reeling from the aftermath of Chloe seeing his devil face, Lucifer faces a new challenge: Eve, the original sinner herself, is back.

Does she want revenge for when he tempted her out of Eden oh so many years ago… or something else entirely?

Lucifer Season 4 premieres May 8 only on Netflix. 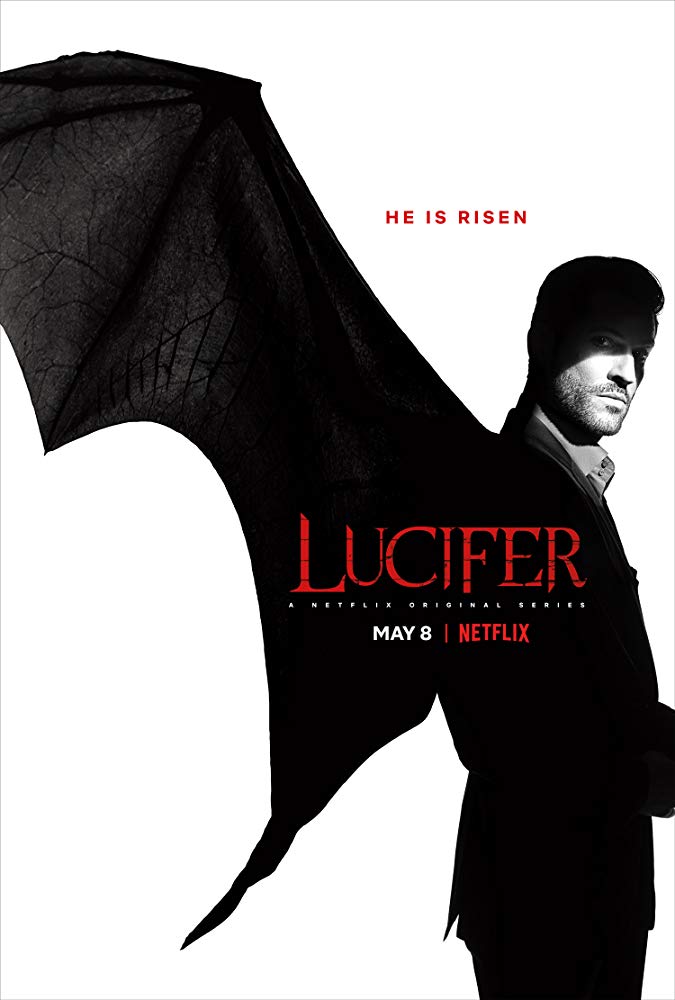