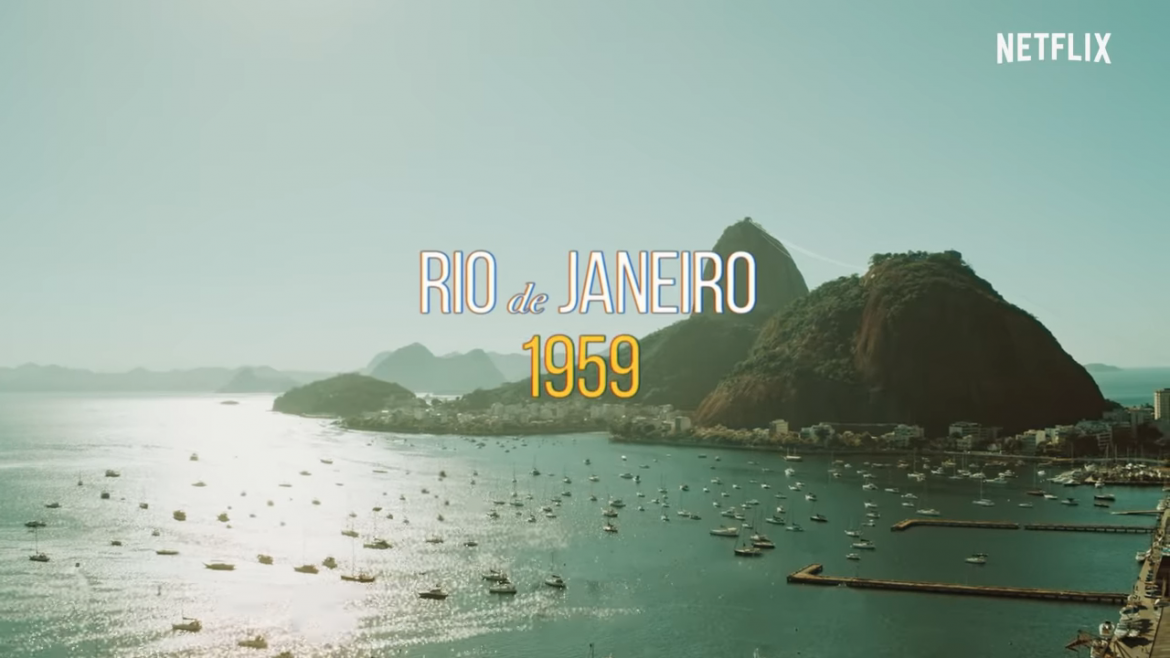 The year is 1959, the first Bossa Nova chords are being played, and Rio de Janeiro is the place where everyone wants to be.

But as soon as Malu arrives in the city, she discovers that she was abandoned and robbed by her husband.

Everything seems lost, but circumstances lead her to encounter new friends, new rhythms and a new version of herself, with the courage to fulfill her dream of opening a music club. 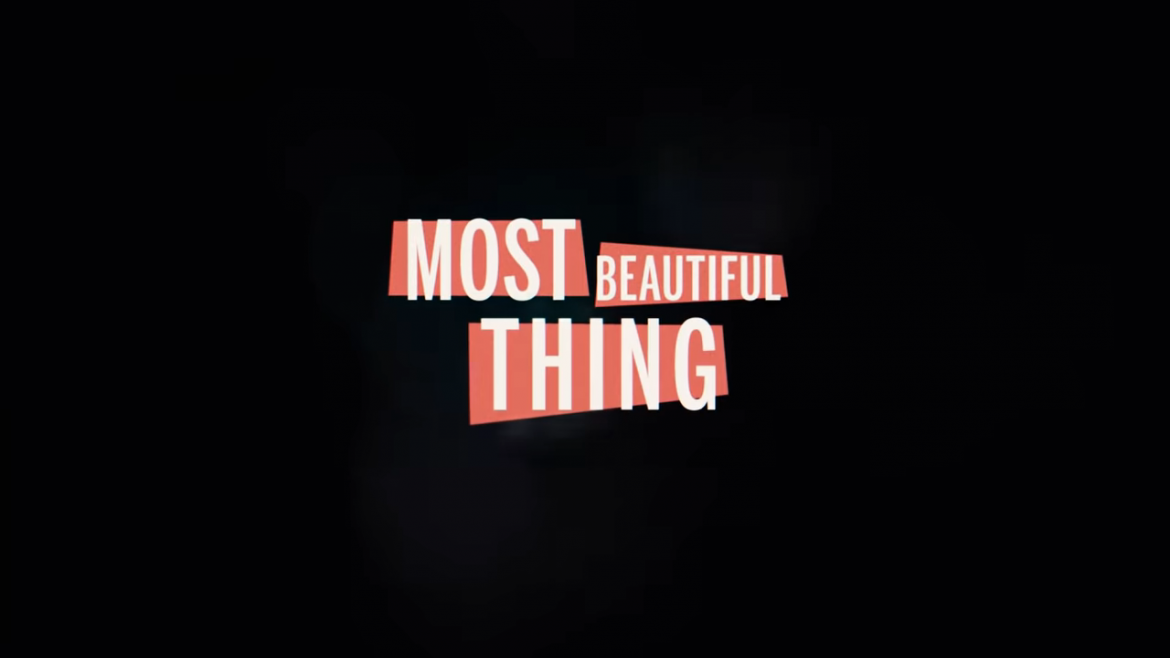