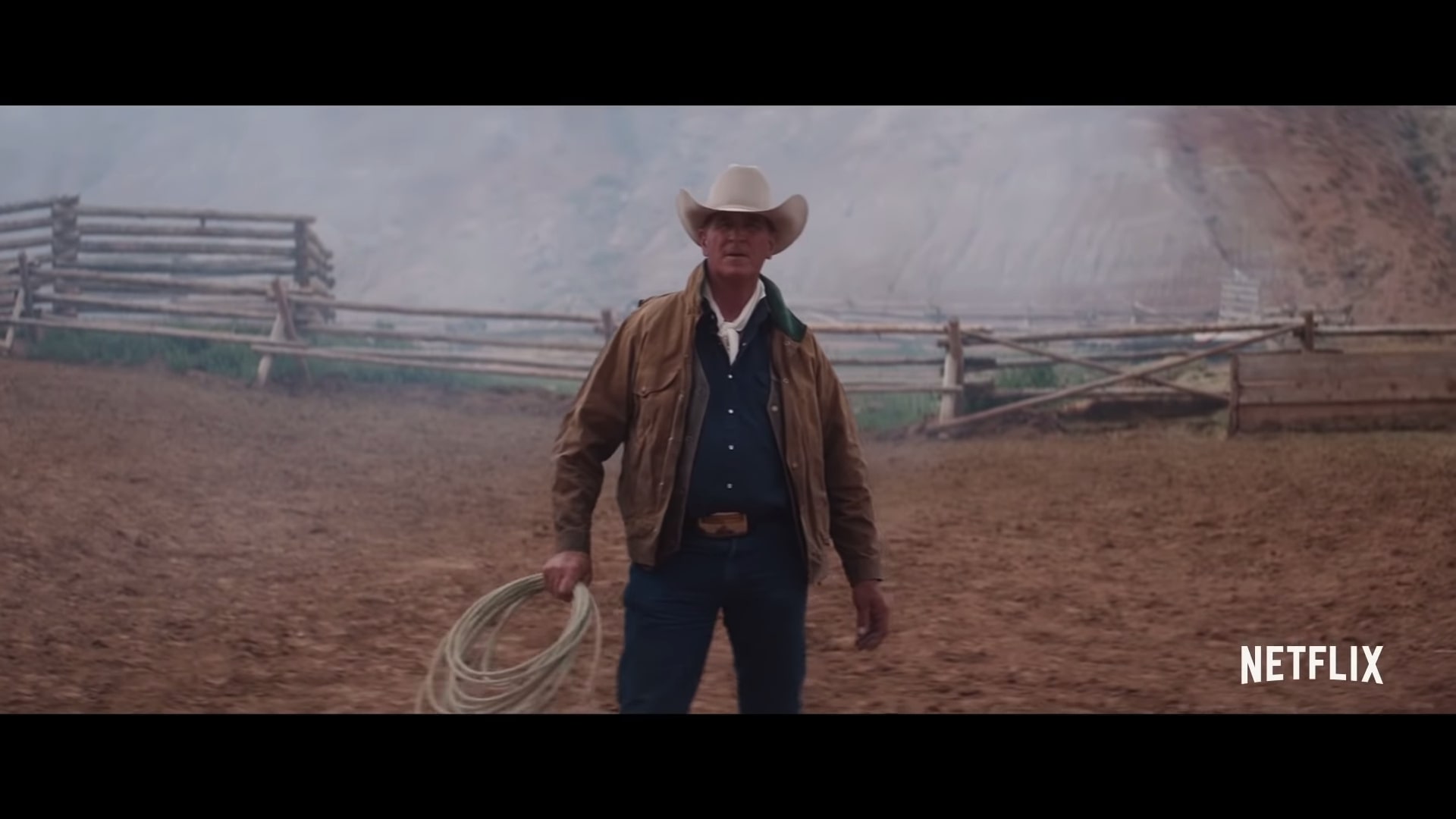 My Heroes Were Cowboys

Robin Wiltshire, an immigrant inspired by the iconography of the Hollywood western, finds meaning and redemption through the art of horse training.

My Heroes Were Cowboys • Official Trailer

Robin Wiltshire’s painful childhood was rescued by Westerns. Now he lives on the frontier of his dreams, training the horses he loves for the big screen. 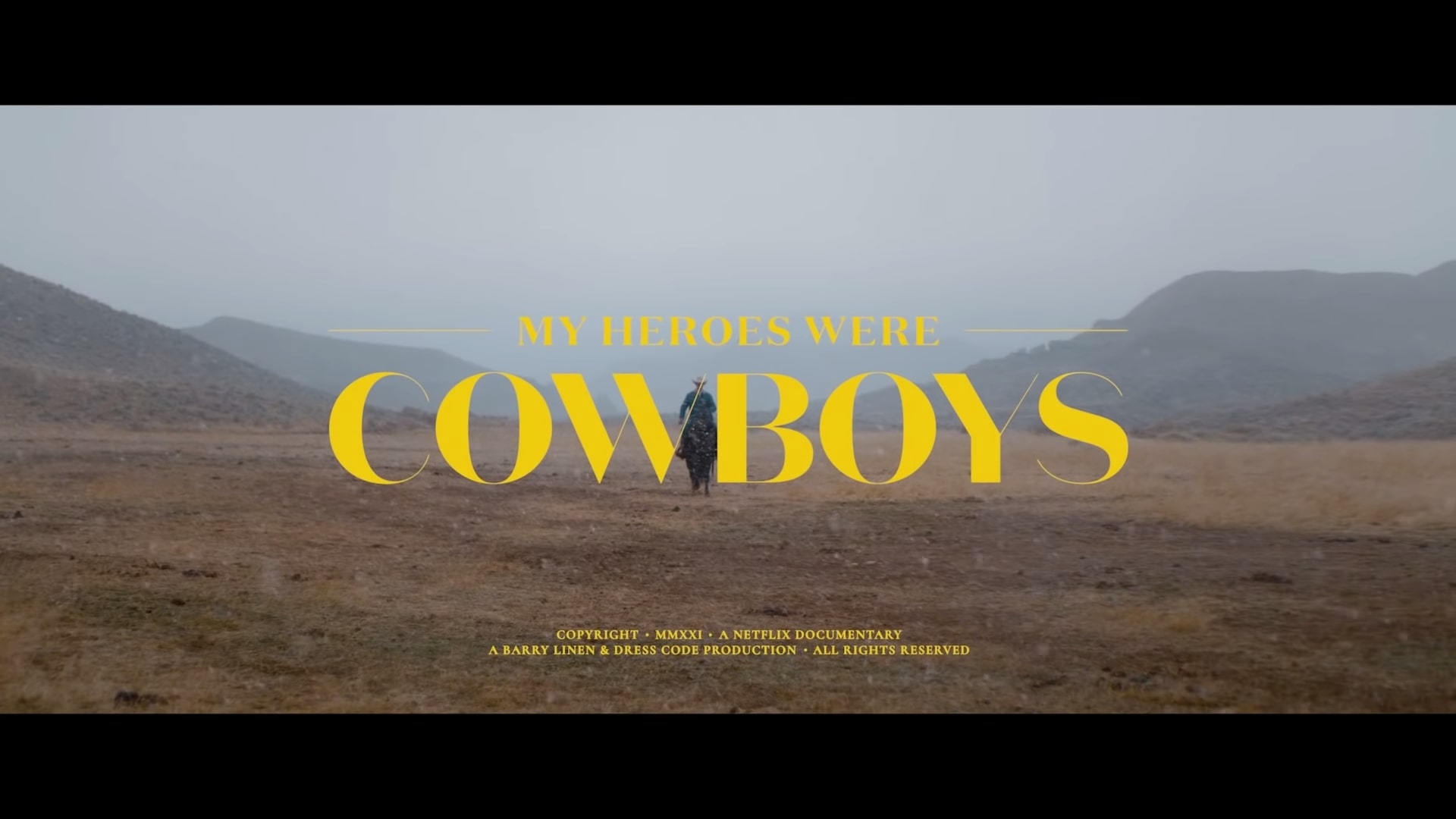