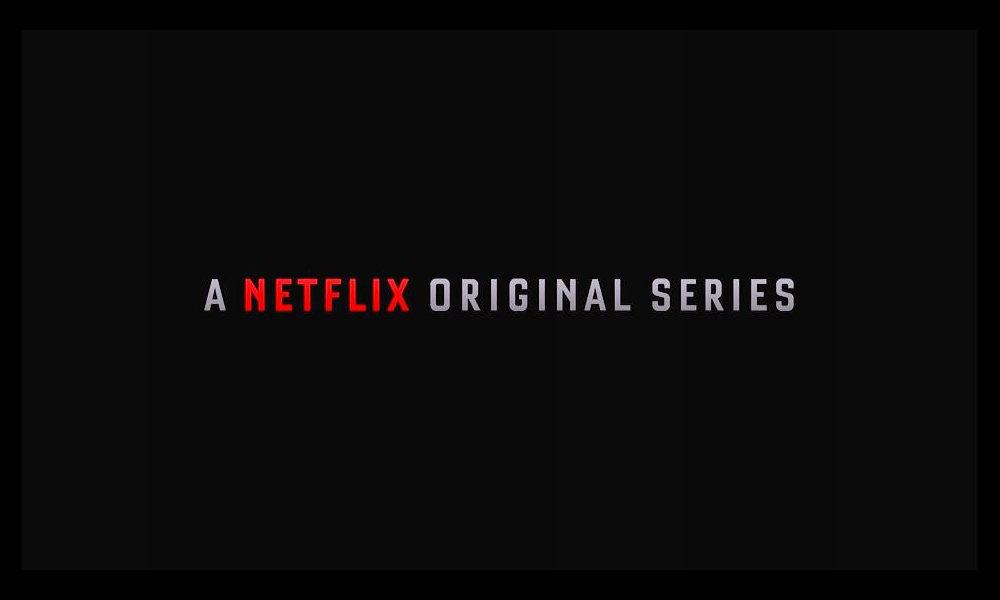 Release dates for some of your favorite Netflix Original Series’ and a few new titles that might end up in your favorite list, have been announced! Look for the following titles in 2016, including The Get Down set for August 12th: