Talent and hard work won’t matter if the game is playing the system. A young basketball player struggles to fit in with his new team.

Over the course of one night, a woman drives across LA with her heroin addict brother in search of a detox center, with his two year old daughter in tow. Starring Abbi Jacobson, Dave Franco, Tim Matheson and Jane Kaczmarek. 6 Balloons premieres on Netflix on April 6, 2018. 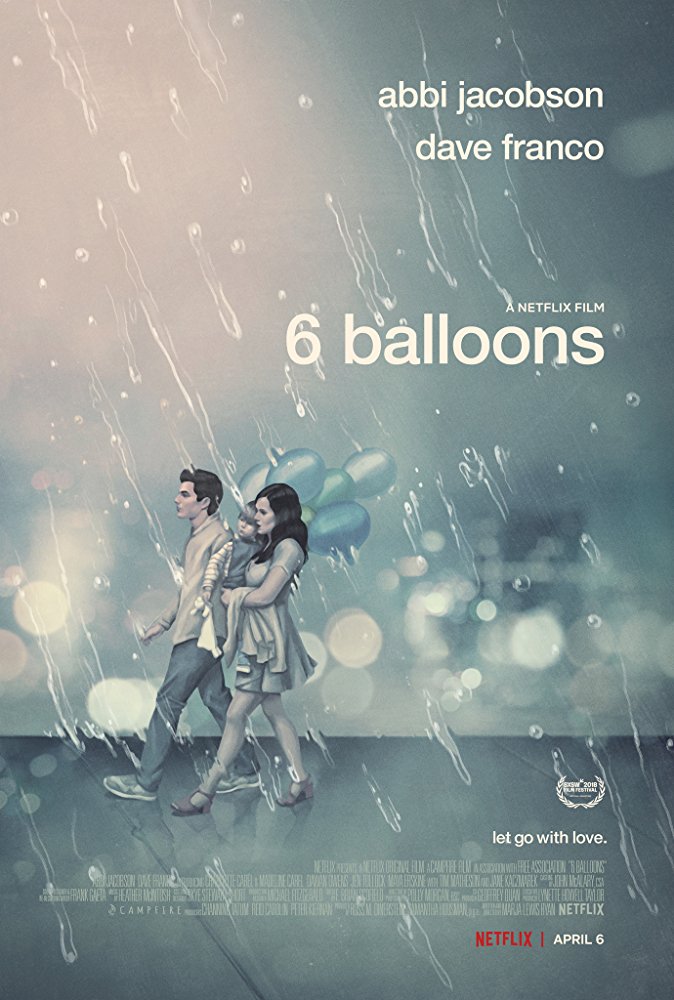