…Other titles Coming to Netflix in January…

Still mourning the death of their son, Mark and Jessie welcome foster child Cody into their lives. Soon they discover he has a strange ability. From director Mike Flanagan, Before I Wake is now streaming on Netflix.

“In this intense and heart pounding supernatural thriller, Jessie (Kate Bosworth) and Mark (Thomas Jane) decide to take in a sweet and loving 8-year-old boy, Cody. Unbeknownst to them, Cody is terrified of falling asleep. At first, they assume his previous unstable homes caused his aversion to sleep, but soon discover why: Cody’s dreams manifest in reality as he sleeps. In one moment they experience the incredible wonder of Cody’s imagination, and in the next, the horrific nature of his night terrors. To save their new family, Jessie and Mark embark on a dangerous hunt to uncover the truth behind Cody’s nightmares.” Written by Relativity

Official Trailer • Before I Wake 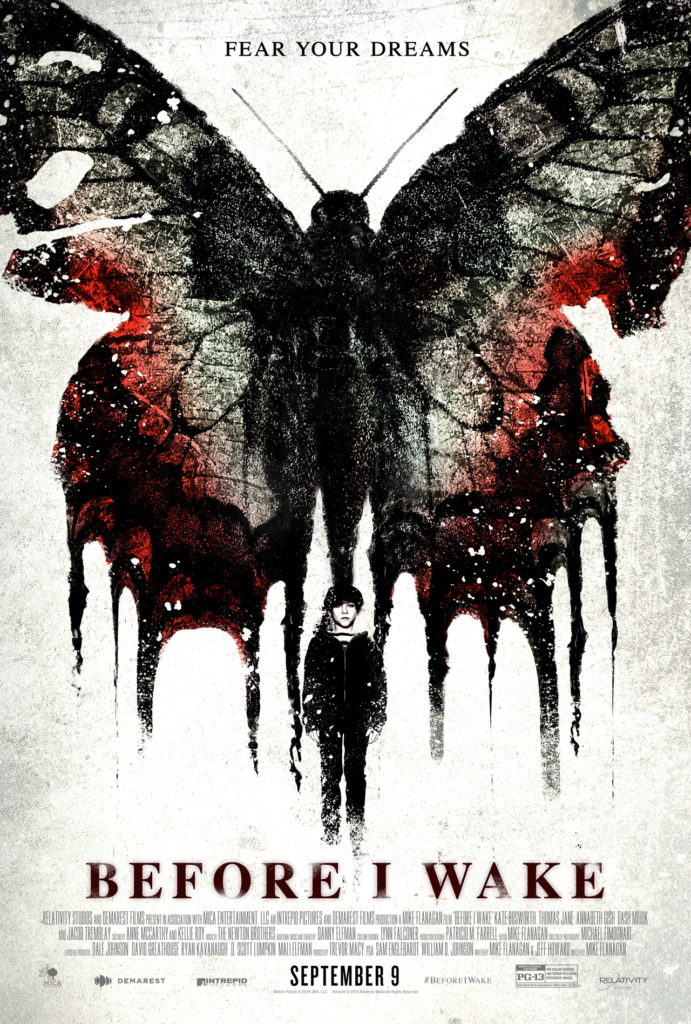 TRAILER: Comedians in Cars Getting Coffee | Streaming NOW on Netflix