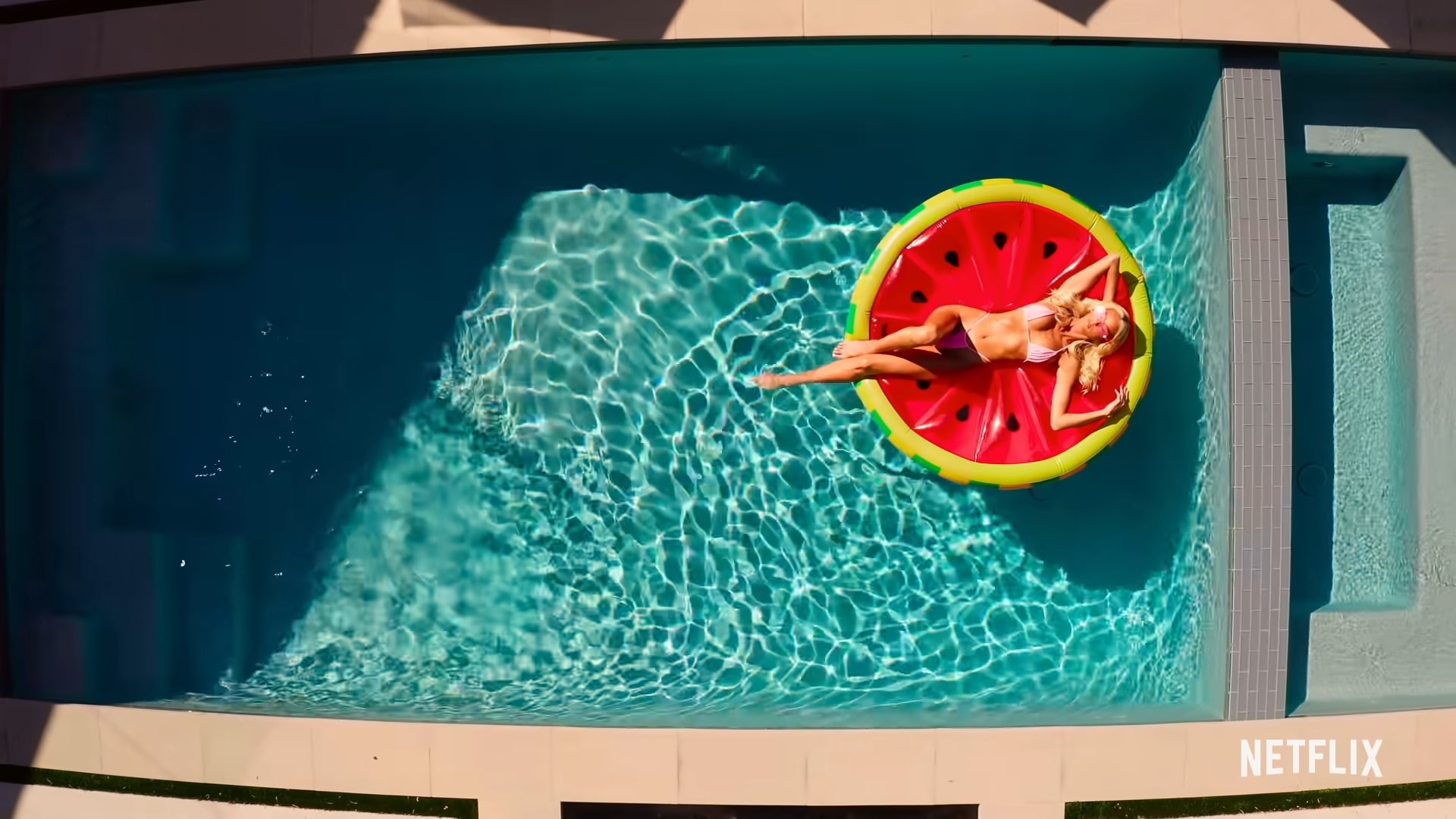 The only thing bigger than the real estate listings is the drama.

Set in the world of LA’s high-end real estate, Selling Sunset follows the city’s most successful realtors who all work under the same roof at The Oppenheim Group, the #1 agency in the Hollywood Hills and the Sunset Strip. They work hard and play harder, as they compete with the cutthroat LA market… and each other.

The booming real estate market keeps the agents on their toes while new and returning teammates stir up the drama, and celebrity clients come calling. 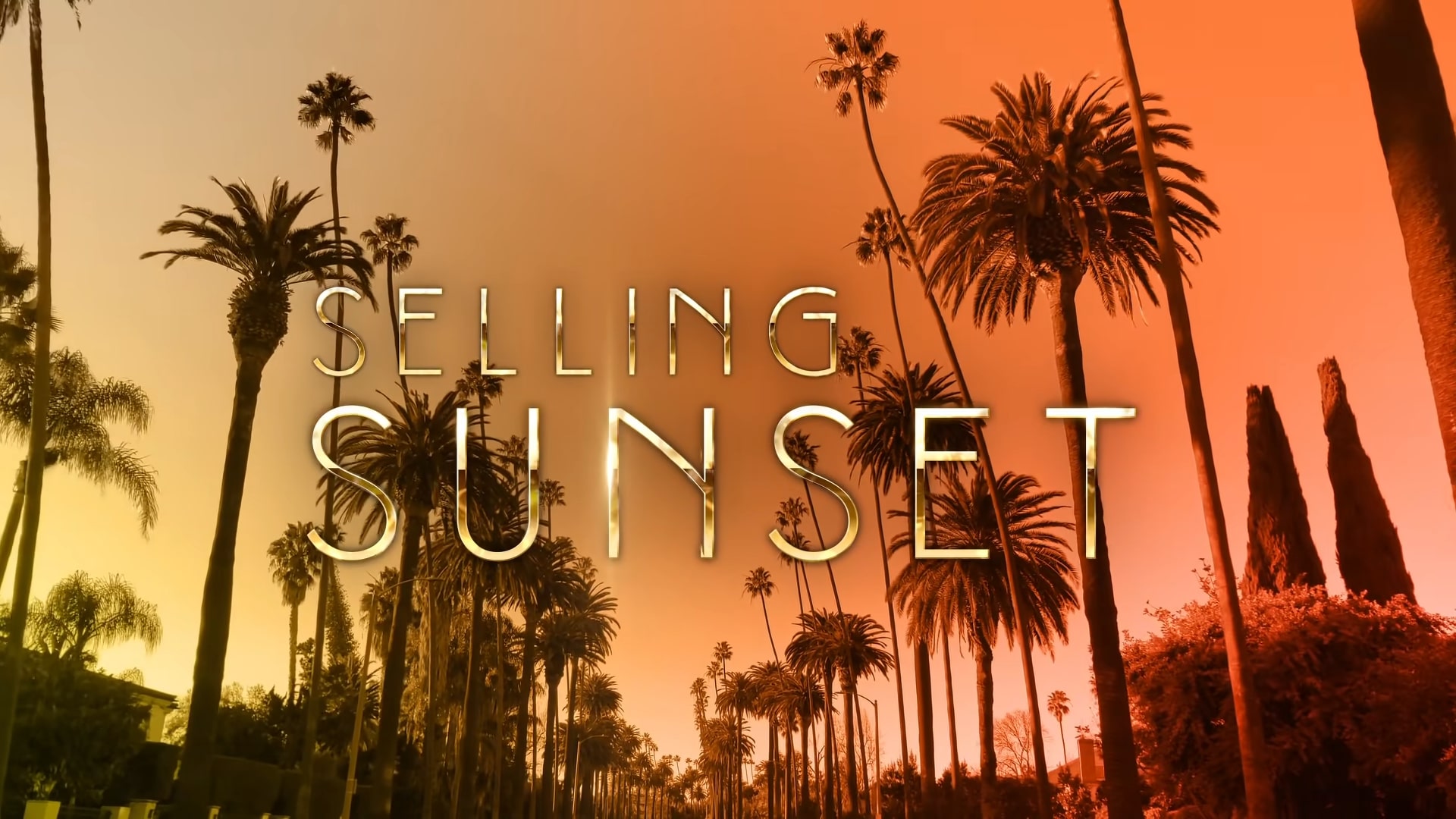