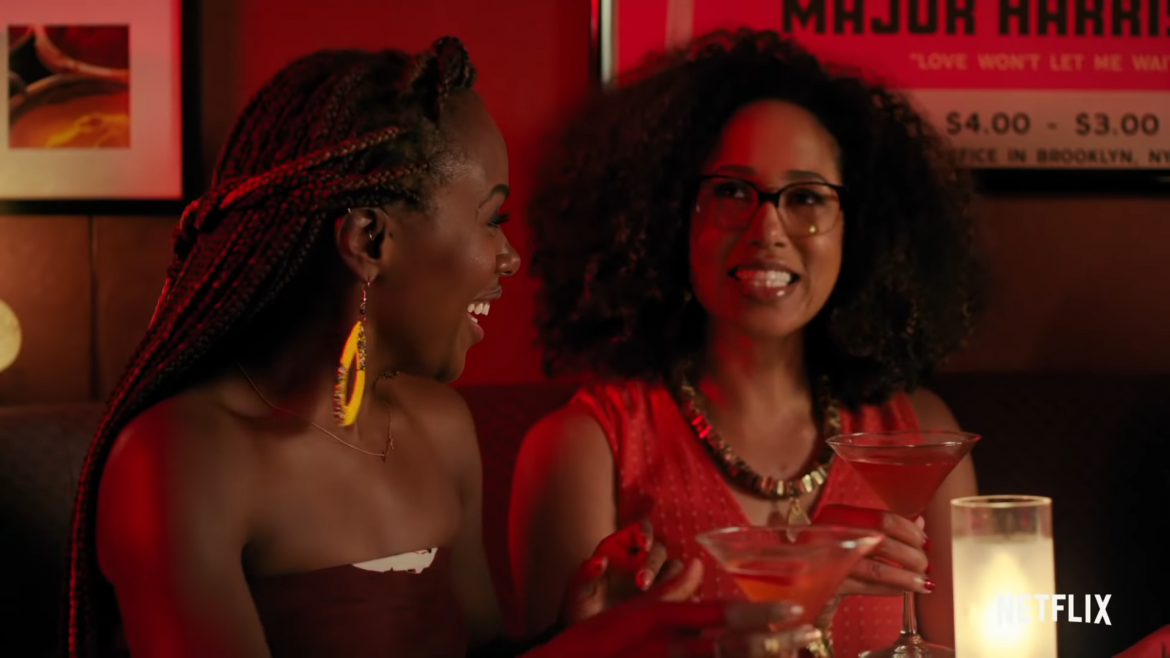 She’s Gotta Have It: Season 2

Summer in Brooklyn just got a whole lot hotter.

Nola Darling, our favorite Fort Greene artist is back and coming for it all in season two of Academy Award Winner Spike Lee’s She’s Gotta Have It, streaming May 24, only on Netflix. 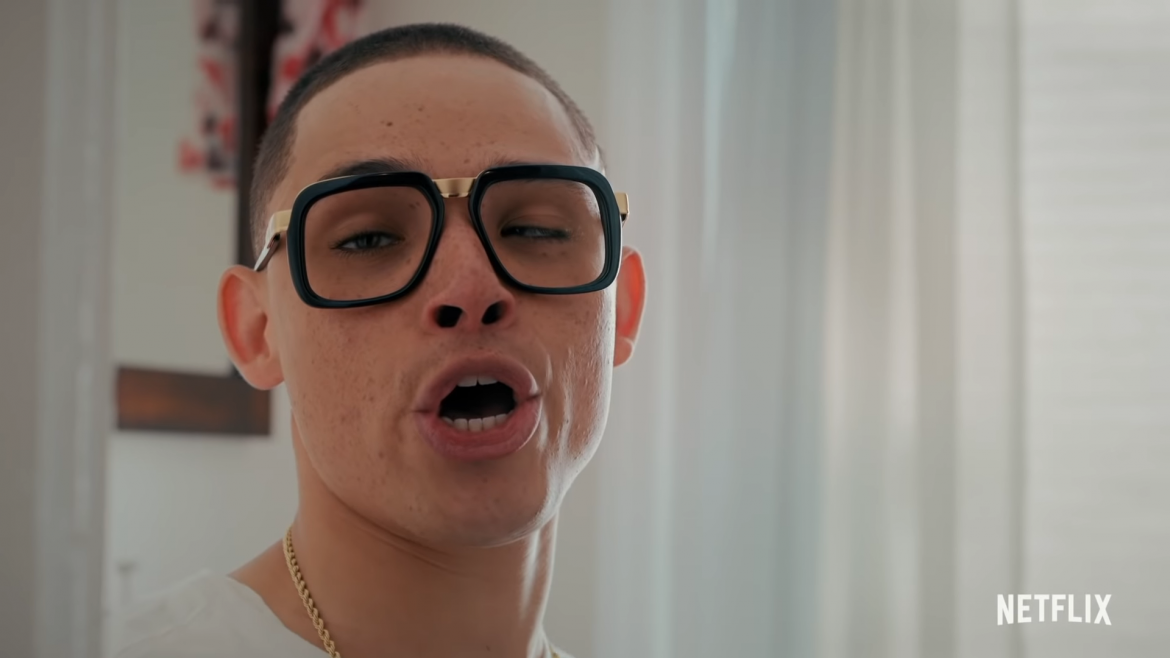 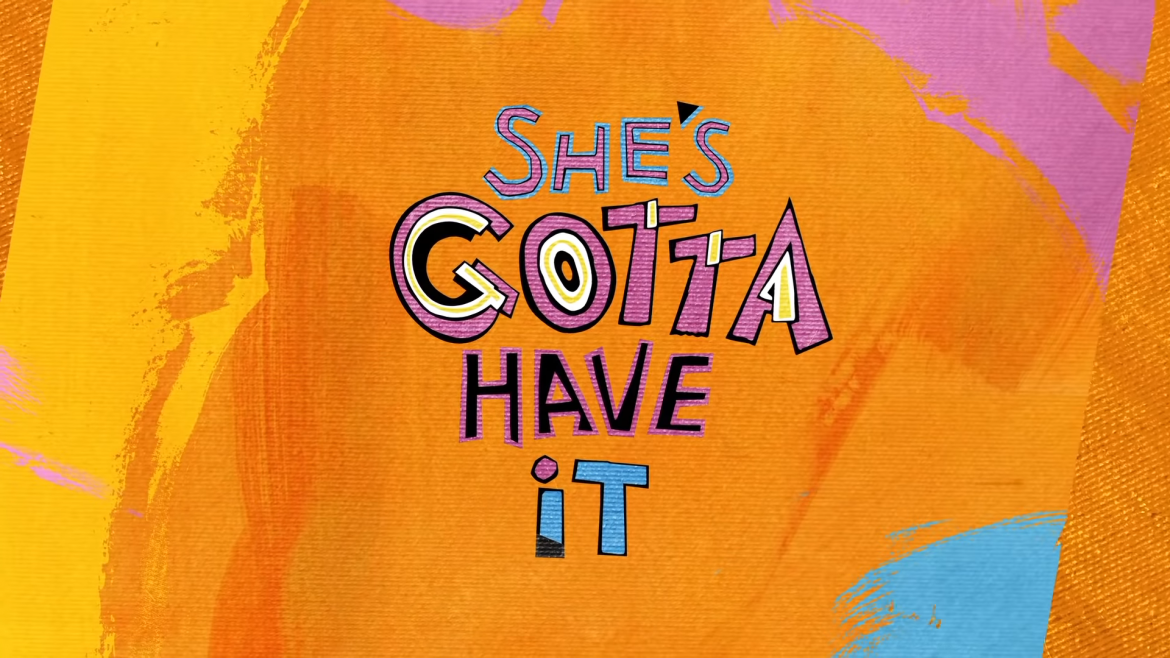