Here’s one that fans of The Twilight Zone will appreciate.

The Recursion Theorem stars (full disclosure) my cousin Dan Franko. As a member of my family, we don’t get too many perks, but one of them is watching Dan’s stuff before it hits the public!

The Recursion Theorem is one of those perks. I watched it last year and have been waiting to post it on Netflix Center as soon as we got the ok. Today seems like a good fit being Friday the 13th.

“The Recursion Theorem is an independent film from Cubit Productions inspired by The Twilight Zone, Greek Mythology and Asteroids (the arcade video game). This noir-styled film plays tribute to classic filmmakers such as Kubrick, Hitchcock and Welles. Dan Everett awakens in an unfamiliar room with it’s own set of bizarre rules. Will he survive long enough to figure where he is, or who he is?”

Please consider a minimum $2 donation at our website to help us recoup our $20,000 production cost and have a chance to make more films. http://www.RecursionTheorem.com/donate 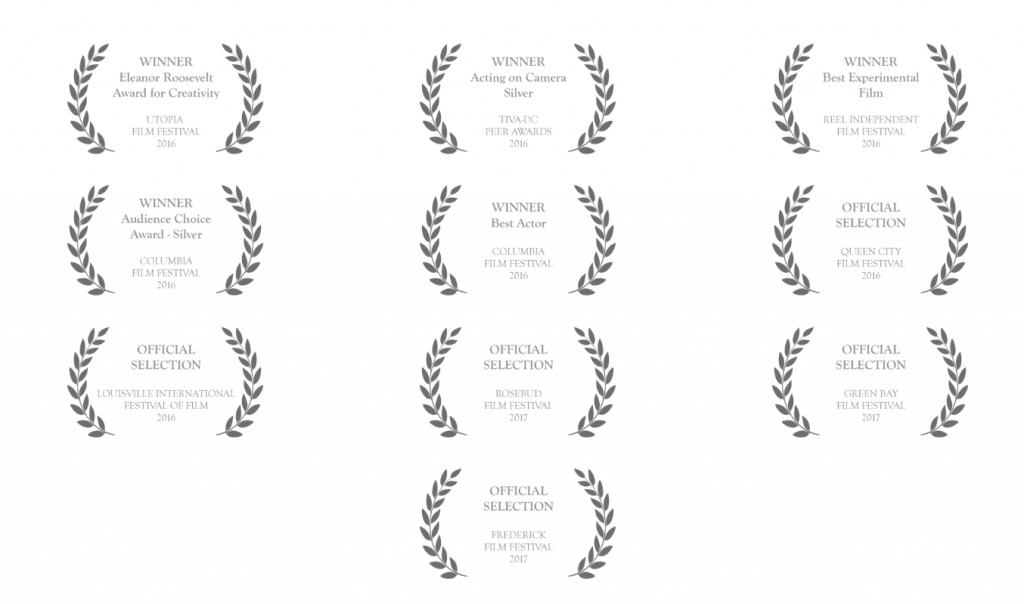 Awesome review of The Recursion Theorem! Thank you for watching @MovieCriticND @SlaughteredBird glad you enjoyed it! #IndieFilm #actorslife https://t.co/zrDHTgz7GC

The Slaughtered Bird Review of The Recursion Theorem