Held captive in a futuristic smart house, a woman hopes to escape by befriending the A.I. program that controls the house.

Once a street-smart grifter, Julia (Maika Monroe) is the latest young woman held captive, a body and a mind to be exploited in a fatal experiment. The only thing standing in the way of her freedom is TAU, the advanced artificial intelligence developed in secret by Alex (Ed Skrein), her masochistic and enigmatic captor. TAU is armed with a battalion of drones and robots that automate Alex’s futuristic smart house and laboratory, the walls lined with screens that visually transport it from grassy plains to the depths of space. TAU’s potential is only limited by his understanding of the world he exists in, but TAU is ready for more. Julia, showing resourcefulness and courage, must race against time to bridge the boundaries between man and machine, connect to TAU and win her freedom before she suffers the same fate as the six other subjects who came before her. Written by Teaser-Trailer.com 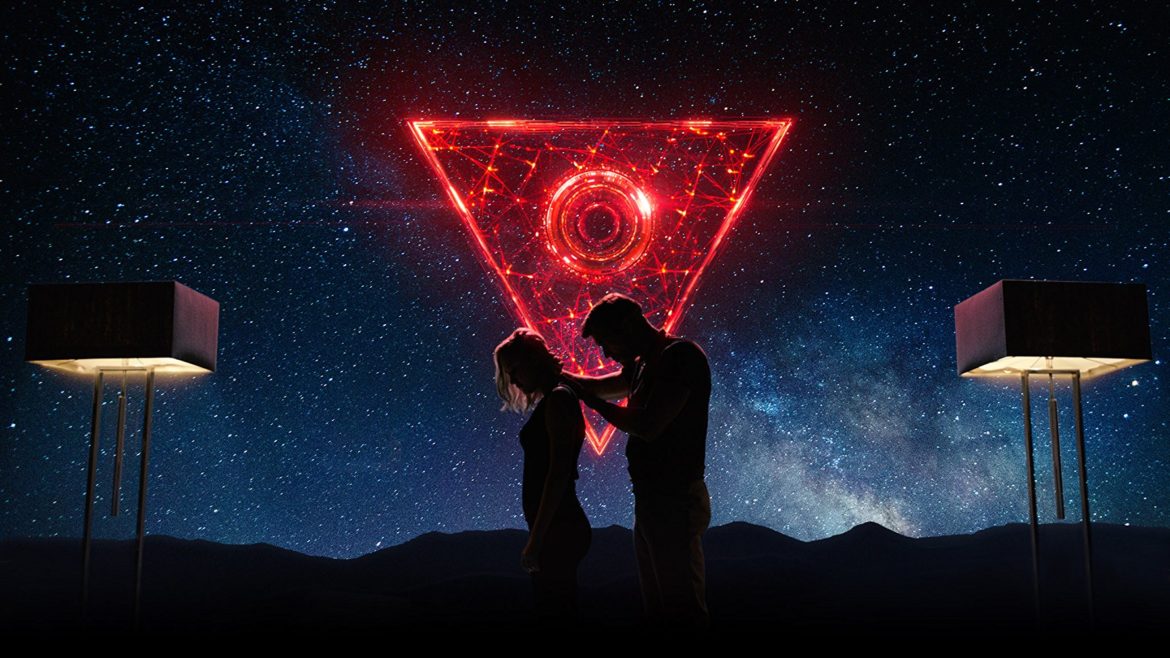