In the future, human minds are digitized and downloaded from body to body. Last night, the wealthiest man on Earth, Laurens Bancroft (James Purefoy) was murdered. To investigate his death, he brings back ex-Envoy soldier Takeshi Kovacs (Joel Kinnaman / Will Yun Lee) and in exchange, Bancroft offers Kovacs the chance to live again. 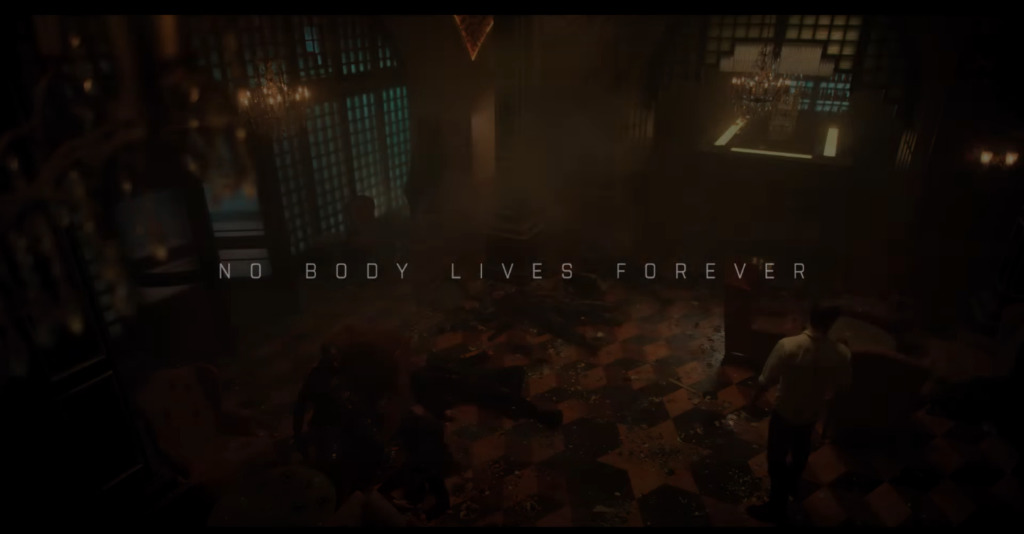 “ALTERED CARBON is set in a future where consciousness is digitized and stored in cortical stacks implanted in the spine, allowing humans to survive physical death by having their memories and consciousness “re-sleeved” into new bodies. The story follows specially trained “Envoy” soldier Takeshi Kovacs, who is downloaded from an off-world prison and into the body of a disgraced cop at the behest of Laurens Bancroft, a highly influential aristocrat. Bancroft was killed, and the last automatic backup of his stack was made hours before his death, leaving him with no memory of who killed him and why. While police ruled it a suicide, Bancroft is convinced he was murdered and wants Kovacs to find out the truth.”

OFFICIAL TRAILER: Shot in the Dark | Streaming Now on Netflix