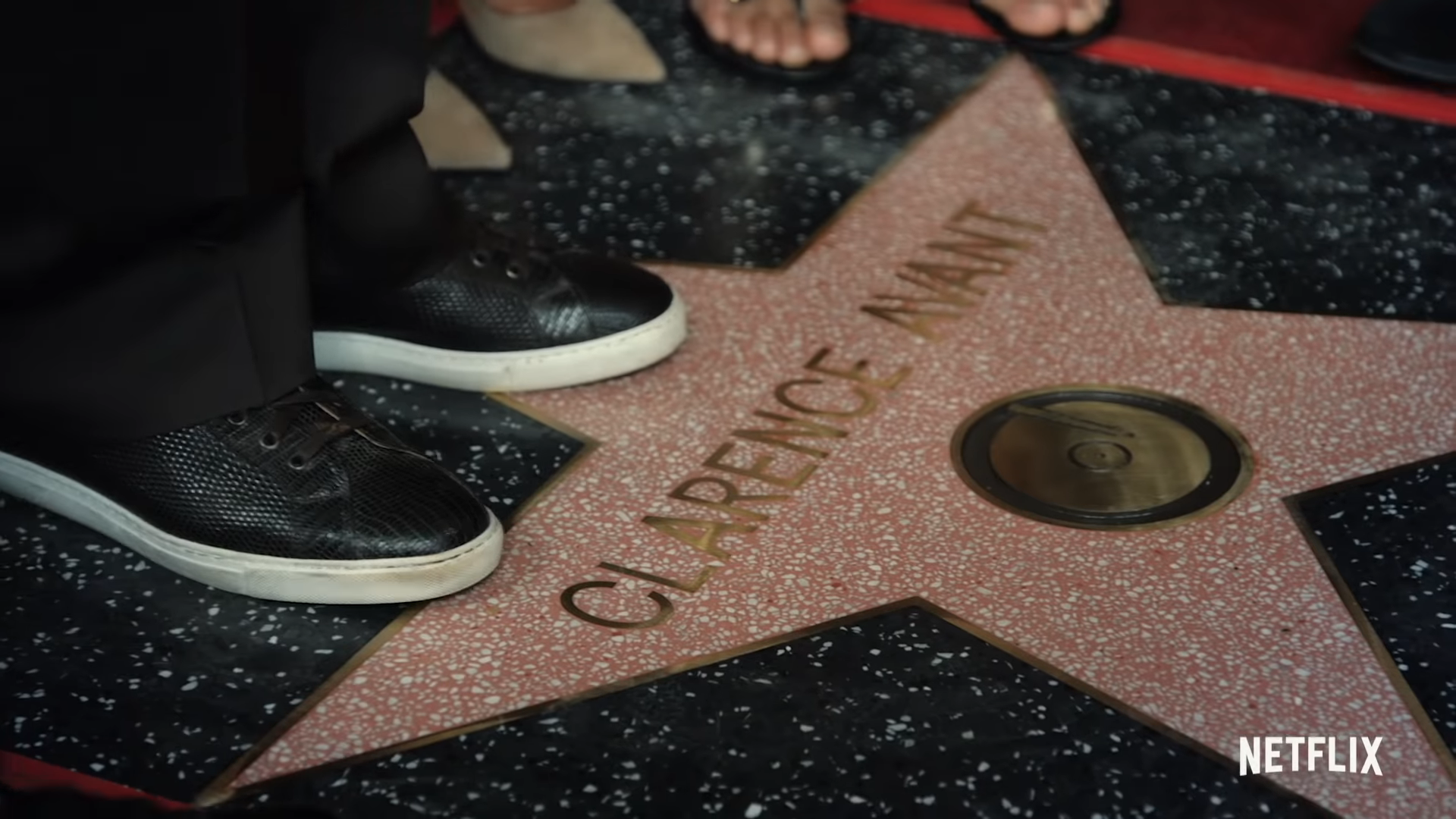 Who is the Black Godfather?

The Black Godfather premieres June 7th, in select theaters and on Netflix.

Historical Roasts with Jeff Ross [TRAILER] Coming to Netflix May 27, 2019