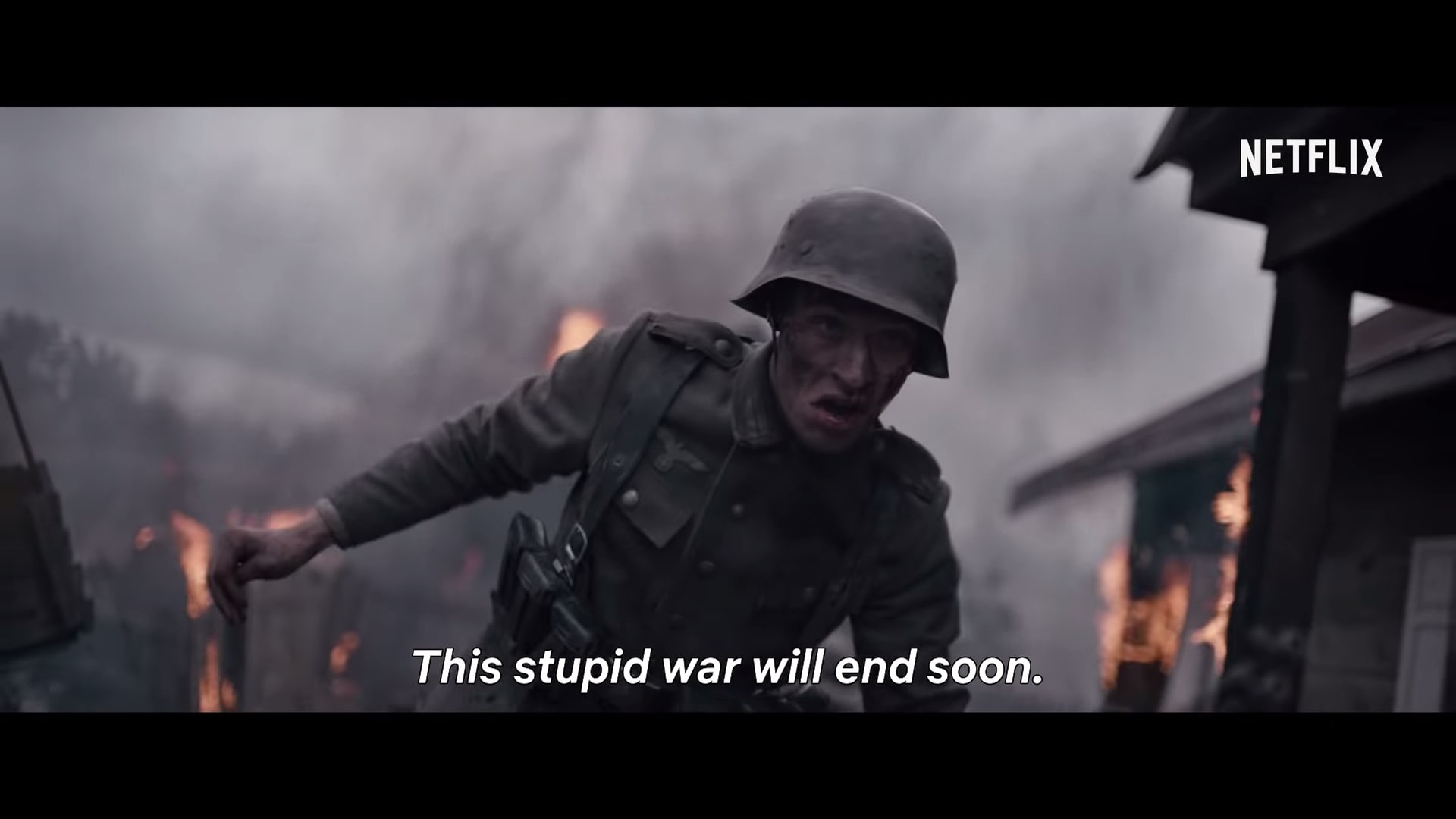 November 1944. On the flooded isle of Walcheren, Zeeland, thousands of Allied soldiers are battling the German army.

Three young lives become inextricably connected. A Dutch boy fighting for the Germans, an English glider pilot and a girl from Zeeland connected to the resistance against her will, are forced to make crucial choices that impact both their own freedom and the freedom of others.

During WWII’s crucial Battle of the Scheldt, the lives of a glider pilot, a Nazi soldier and a reluctant Resistance recruit tragically intersect. 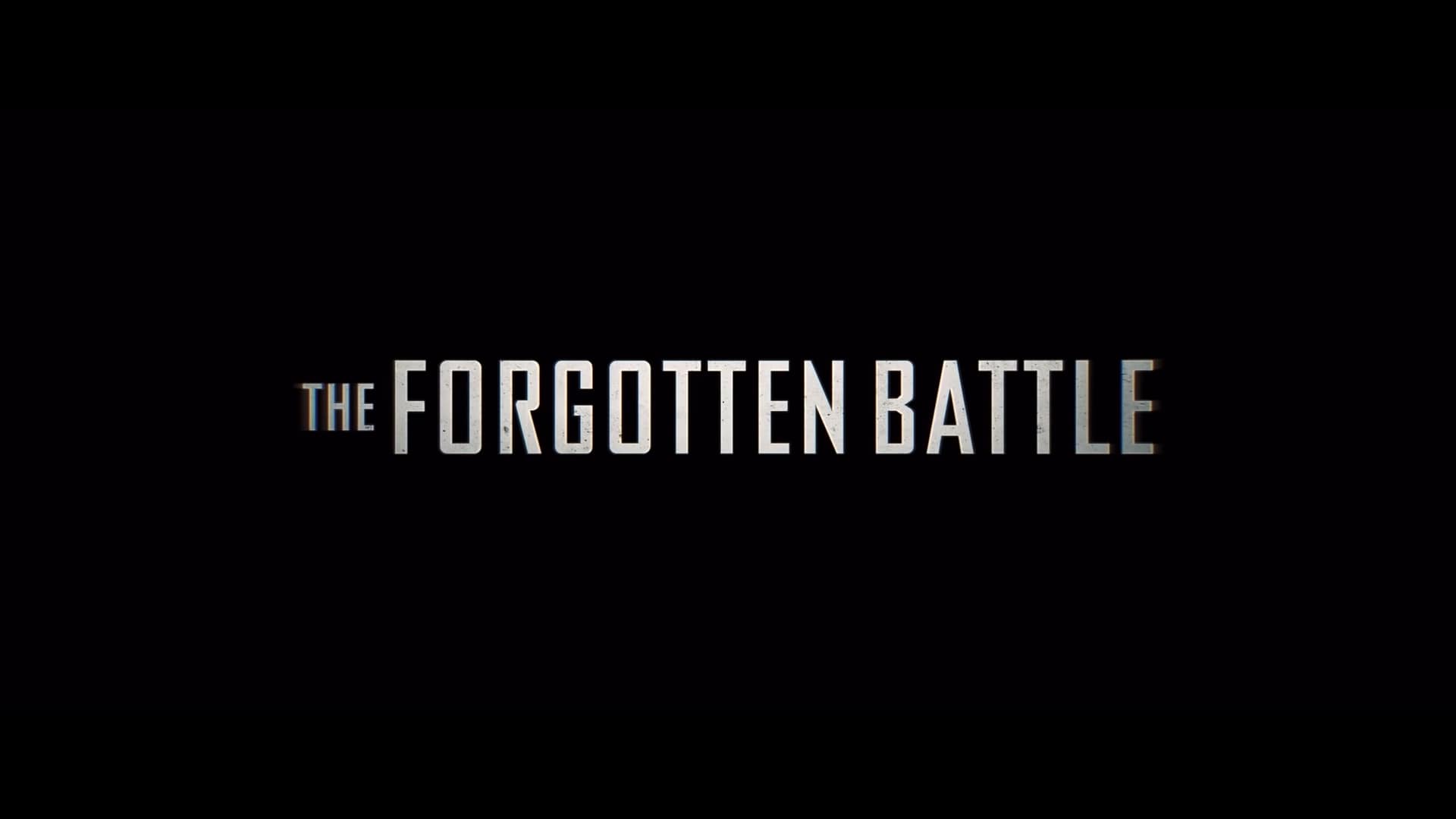 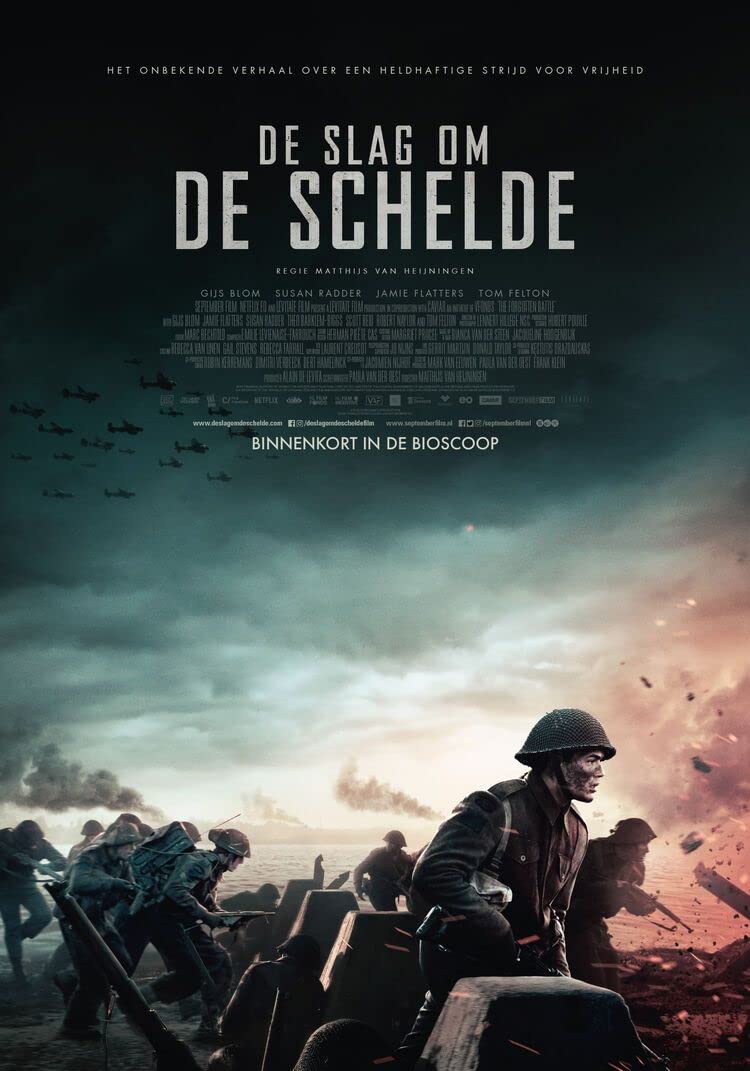