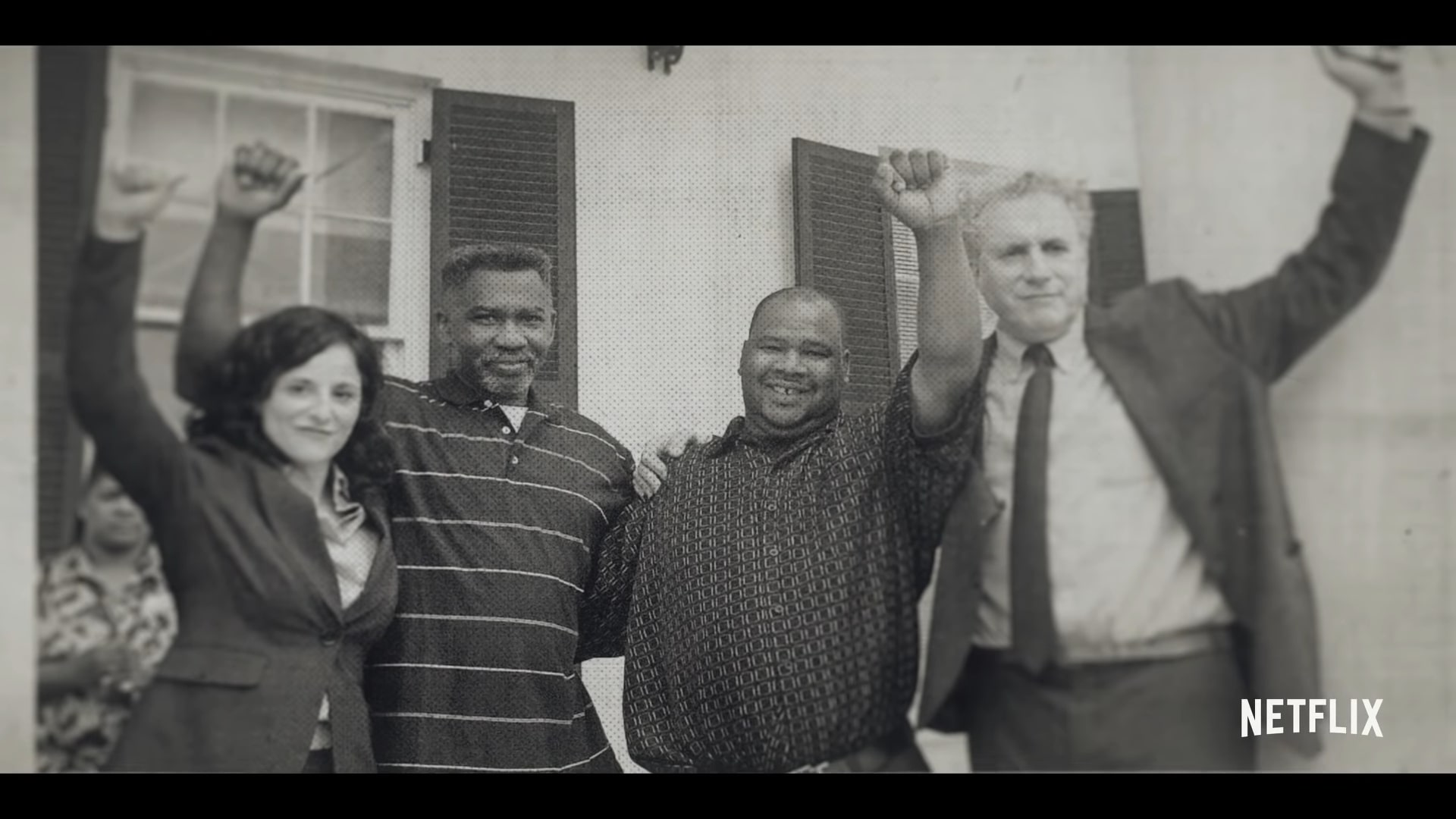 Through the lens of The Evidence, The Witness and The Prosecution, The Innocence Files shines a powerful light on the untold personal stories behind eight cases of wrongful conviction that the nonprofit organization the Innocence Project and organizations within the Innocence Network have uncovered and worked tirelessly to overturn. 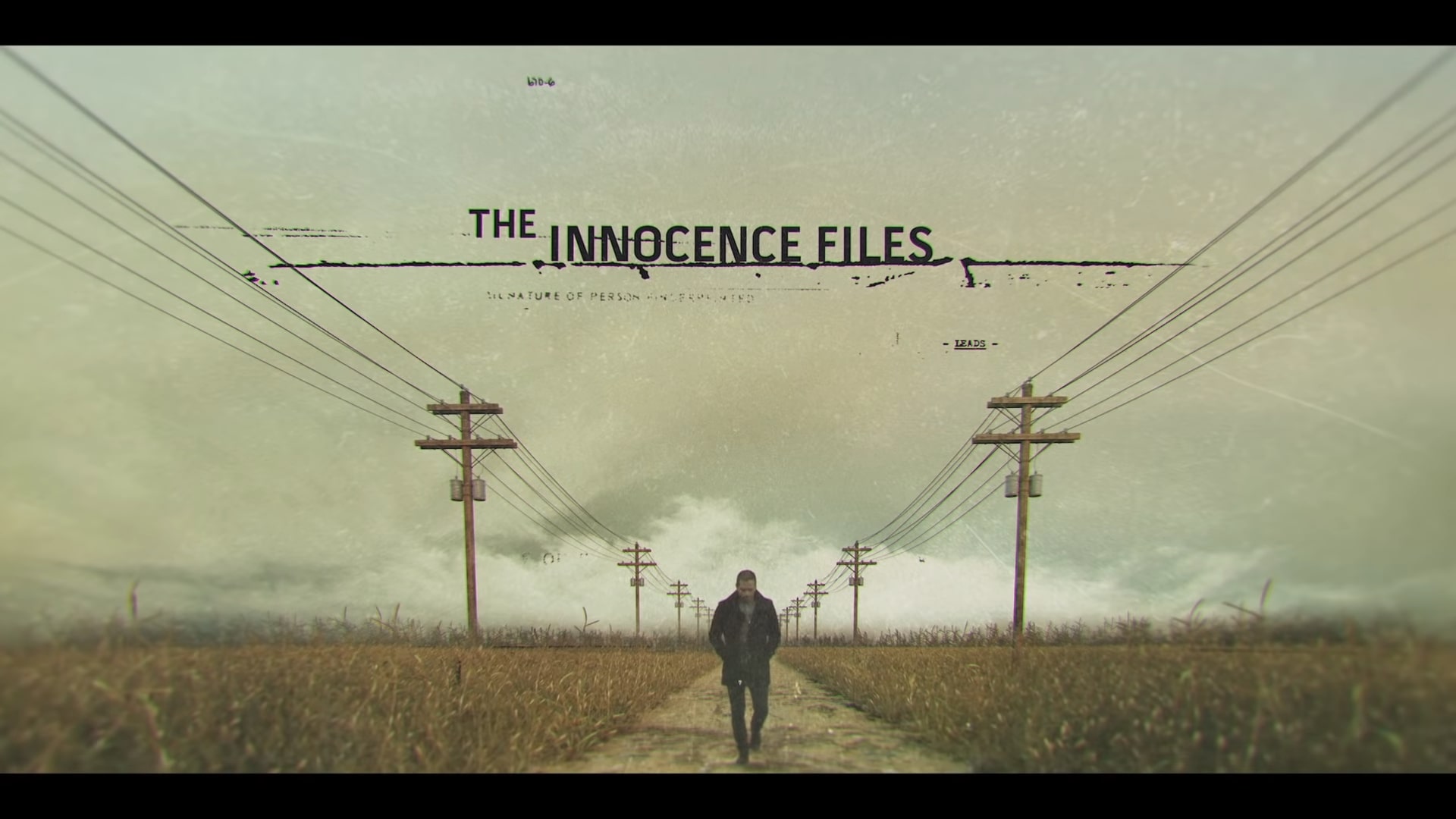 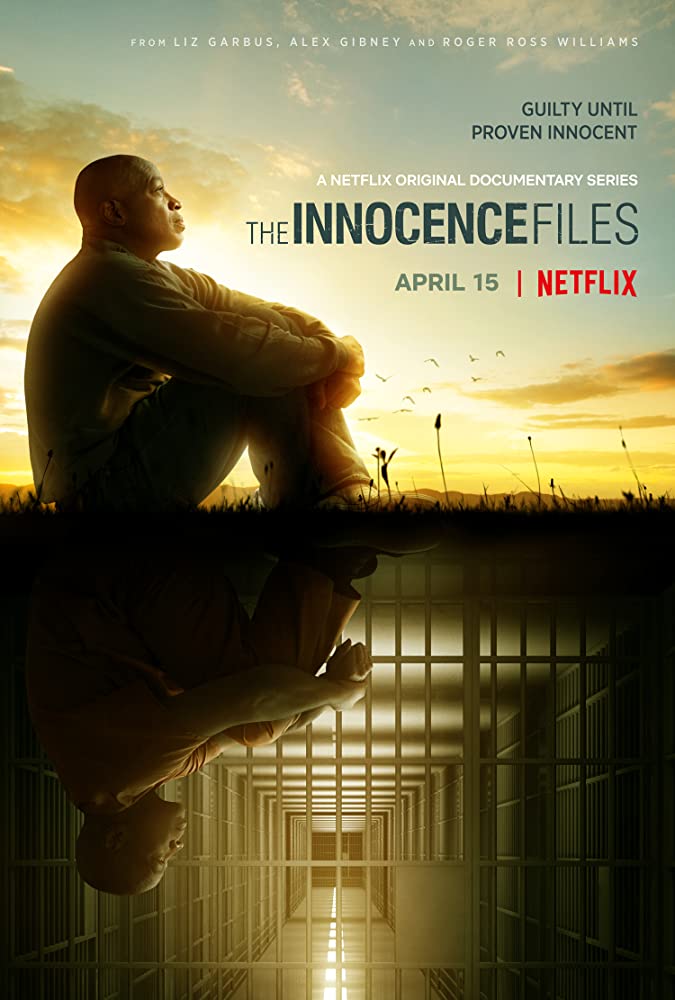