=>Everything Coming to Netflix in August<=

June’s adventure starting a new life in London becomes a LOT more complicated than she could have ever expected. Suddenly she finds herself the subject of a kidnap plot, their intentions unknown. Faced with extreme stress her body and identity begin to shift in ways she could have never imagined. The question is not just how…but why?

Watch The Innocents on Netflix: https://www.netflix.com/title/80184405

The Innocents • Trailer 1 – The Beginning

June McDaniel has a major change in her life when she discovers that she comes from a line of shapeshifters on her mother’s side. She will have to wrestle with the choice of going on a journey to discover more about her mother and how her shapeshifting ability works and that of staying with her boyfriend Harry who has been by her side through it all.

The Innocents • Featurette: Behind the Scenes

Take a look at Netflix’s next groundbreaking new series, The Innocents, with this exclusive behind-the-scenes featurette. Meet the stars as they discuss their characters and the journey they are forced to take. Watch closely and you might even spot some of the clues that will unlock one of the most exciting and unique series to hit your screens in years. Get ready for twists and turns in this nailbiting supernatural thriller. 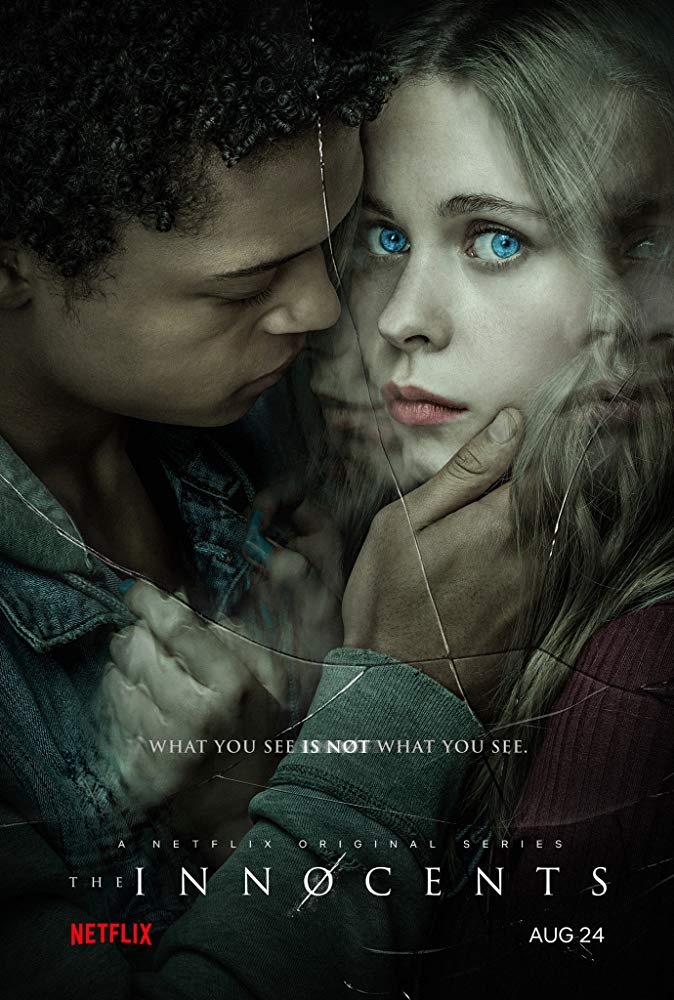