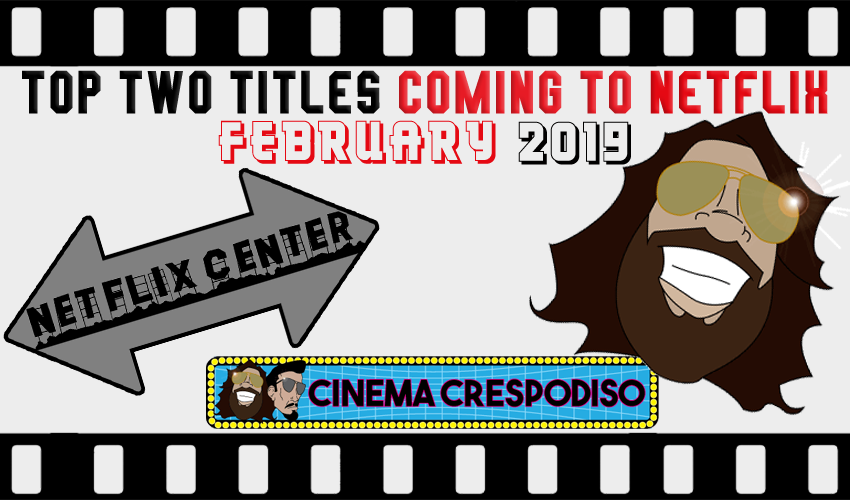 Based on the trailer, Dan Gilroy’s “Velvet Buzzsaw” looks like an amalgamation of “Exit Through the Gift Shop” and “Network,” with a healthy dose of early aughts Japanese horror. What appears to be a straight satire about the weird world where art and commerce meet seems to turn into a supernatural horror film about people being strangely haunted and murdered by paintings.

Dan Gilroy is the writer and director of “Nightcrawler,” another satirical film about people’s relationships with a different form of entertainment, and here he set his sights on the contemporary art world of Los Angeles. He already confirmed that this story would have a Robert Altman like vibe to the story, as it will feature a large ensemble of characters that will be followed around to convey this tale of greed and death.

Jake Gyllenhaal reunited with Gilroy to play a seemingly insufferable gallery curator, John Malkovich is an artist (or maybe a critic?), Rene Russo is perhaps an agent, it is kind of hard to tell with this trailer but then again it doesn’t have to tell us the whole movie, it just has to give us an idea of what is happening, and “Velvet Buzzsaw” does indeed seem to have a lot going for it, as it seemed like a fun and ridiculous satirical comedy already before they decide to take that supernatural horror mystery twist, and it will be exciting to see if these different tones can come together to make a truly original and interest movie, or if they will clash in a way that makes the whole thing an unmitigated mess of a film. At least Dan Gilroy is out there making interesting movies and now we have Netflix as the enabler of such weirdness.

Also on a bit of an experimental vibe is the Netflix movie “High Flying Bird,” a movie shot entirely on an iPhone 7 (aren’t they up to iPhone X?), the second movie in a row to be done so by prolific filmmaker Steven Soderbergh, who has decided to use his phone in the service of a screenplay from Tarell Alvin McCraney, the writer of “Moonlight.” Apparently this movie is all about a battle for power between the owners and the players of the National Basketball Association, as there appears to be a lock out as both sides argue over how that money pie gets split up.

At the center of it all is an agent played by André Holland (reteaming with Soderbergh after working together on the medical series The Knick), who is trying to play what they refer to as “the game on top of the game.” The cast also includes up and comer Zazie Beetz, new Spock Zachary Quinto, and legends Bill Duke and Kyle MacLachlan, so this already has a hell of a pedigree going for it behind the scenes. Soderbergh’s last iPhone movie, “Unsane,” looked stiff due to the iPhone gimmick and also suffered from being a story that simply wasn’t that great, but this trailer makes it appear that they figured out how to use the iPhone in a way that makes the movie look bigger and actually well-lit and good looking, and also it could just be a good trailer but the story actually looks very dramatic and tense and interesting, which means after a few minutes the viewers won’t even notice the iPhone-as-a-camera conceit because (theoretically) they’ll just be watching the movie, hooked in to the story and performances.

Maybe it also helps to have this movie released on a streaming service as opposed to in a theater on a big screen, as that lowers expectations just a little bit, and which could end up being very beneficial. If this movie is a success, expect more smart phone shot movies in the future.

…and here’s everything else Coming to Netflix in FEBRUARY 2019…