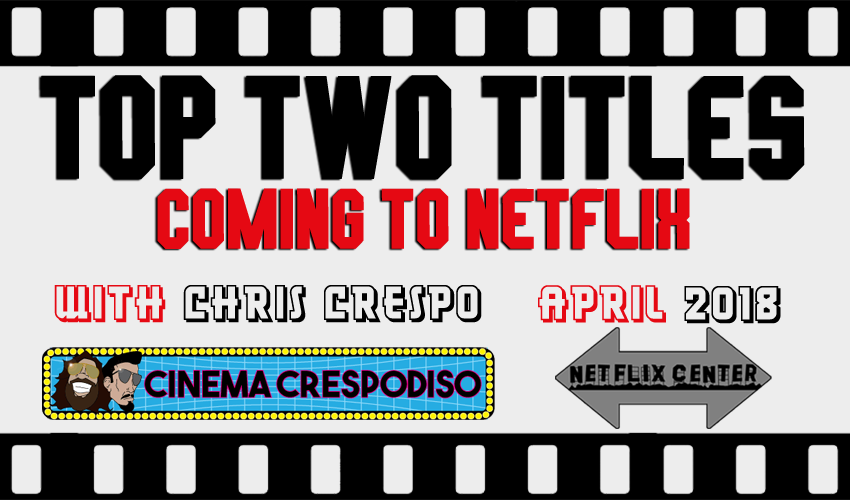 With Fastest Car, Netflix continues their attempt to become a standalone network, providing every sort of entertainment currently found on every other channel out there. Producing movies and television shows for a few years now, Fastest Car is their foray into car-centric television culture. Taking cues from popular past and present shows like Top Gear and Pimp My Ride, and mixing in a little “reality tv” style competition drama a la Storage Wars, Survivor and Ru Paul’s Drag Race, this appears to be a show that will easily to appeal to gearheads and speed freaks but may also draw in folks who enjoy these sorts of contests. It is like Guy’s Grocery Games, but instead of answering questions about food and then doing a cooking challenge, we have men and women building cars and racing them in the desert. So pretty much the exact same show.

Actually, now that I think of it, Fastest Car could use a little Guy Fieri in it. Think about it, the guy is synonymous with his cherry red land shark convertible, his spiky head poking out over the windshield, the wind in his face whipping his sunglasses all the way around to the back of his head, and it would be fantastic to see him line his car up against the others in this competition to see who has…the Fastest Car oooooooohhhh okay now I know why they called it that. Got it.

In 2005, the Chicago public radio show and 21st cultural force This American Life did a story about a fella named Carlton Pearson, who at that time was in the midst of a scandal within his church, as the minister turned bishop had reversed course on decades of religious teaching and declared to his Tulsa, Oklahoma congregation of literally thousands that Hell was not a real place but was instead a human construct, an idea that our wicked and sinful ways would bring suffering to us and those around us while alive here in this plane of existence. Called universal reconciliation, this line of thinking is not widely accepted by Christians, as the non-existence of Hell and the thought that all people, whether they be believers or not, would be reconciled with God and would receive salvation after death regardless of how they lived their lives simply does not sit well with their ingrained belief that the avoidance of Hell is reserved only for those who “put in the work” but living a life largely free of sin and using this time on Earth to evangelize to anyone and everyone, ultimately proselytizing enough new Christians to make sure entry into Heaven is assured. Believe me when I say this (coming from much experience), most people who consider themselves believers do not do so because they want to live better lives or because they even want to get into Heaven, they are living these religious lifestyles simply to avoid going to Hell. For them, if Hell does not exist, what is the point of living a moral life? If Hell is here on Earth, why bother making it any better? And if there is no Hell, can there really be a Heaven?

Producers have been trying to make Carlton Pearson’s story into a movie since 2010, and now thanks to Netflix it is here in the form of Come Sunday, with the great Chiwetel Ejiofor (Dr. Strange, 12 Years A Slave) in the lead role and supported by Martin Sheen, Danny Glover and Jason Segal. How can universal reconciliation be cinematic? Is it possible to make a fight over the interpretation of religious texts compelling? Why should anyone outside of the church even care? We’ll get answers to these questions on April 13 with Come Sunday.

…Other Titles Coming to Netflix in April 2018…