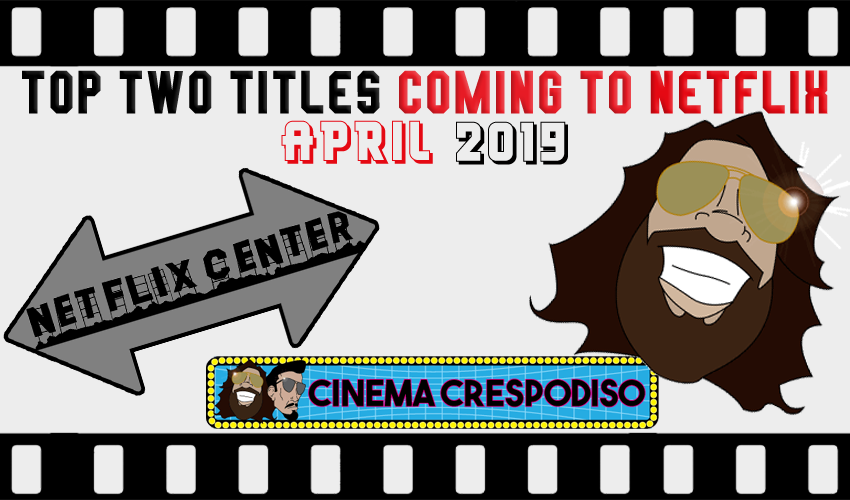 Ultraman doesn’t mean too much here in North America in the 21st century but Netflix hopes to change that with their new Ultraman series, an adaptation of a 2015 manga that picked up where the original 1960’s show left off. You see, Japan was big on tokusatsu shows, which were basically special effects heavy action shows that frequently features monsters and aliens attacking cities (think Godzilla).

In the original show, a group of scientists tasked with defending Earth from alien invaders and monsters routinely failed at their one job, which would compel one of their members to secretly turn into his alter-ego, Ultraman, a giant silver and red man in a suit that would then battle the monsters and aliens in episode after episode. The show ran for a few years, with 39 episodes produced, resulting in Ultraman becoming a hugely popular fictional character throughout Asia.

While the show was eventually syndicated in North America, only those real nerds knew about it and loved it, while every other kid in America in the 80s stayed fixated on their super low budget toy commercials that masqueraded as television programs. Which is why when “Ready Player One” was released in theaters in 2018, the movie adaptation of the pop culture lovers’ book removed a huge Ultraman reference and replaced it with one from the show Gundam Wing, a much more recent Japanese program that had more success in North America than Ultraman ever did.

But Netflix doesn’t care, because they are billions in debt and will continue to spend their monies however they wish, and this includes producing a whole new Ultraman animated series that picks up where the original lore and continuity left off. So long time fans of the series will get the joy of seeing this decades-old story continued with a new generation, while people new to the property can just sit back and watch a giant dude battle monsters with lasers.

You know those BBC produced Blue Planet specials that pop up on television every so often? Coinciding brilliantly with the proliferation of high definition home televisions, these documentaries about our home world and nature itself have been warmly received, as they have provided us with amazing glimpses of a planet that we so often take for granted. And do you have any idea how long it takes to make a series like this?

Well, now we do know, because Netflix announced this 4K Our Planet special back in 2015, so four years later we finally have the finished product, which Netflix hopes will be the most stunning and beautiful version of this type of docuseries ever created. And it is not like Netflix went out and put together some whole new team to try to replicate these other shows that have come before; instead they just straight up hired the Blue Planet team to do the whole thing all over again, this time with better technology and an idea of what has not been seen on these programs before.

So prepare yourself for more animal fights, slow motion kills, narrow predatory escapes, underwater madness, the miracle of life, and of course, the rich and soothing tones of Richard Attenborough as his voice will again be our narrator, because after all, if it isn’t broken, don’t fix it.

…and here’s everything else Coming to Netflix in APRIL 2019…

The Legend Of Cocaine Island [TRAILER] Coming to Netflix March 29, 2019