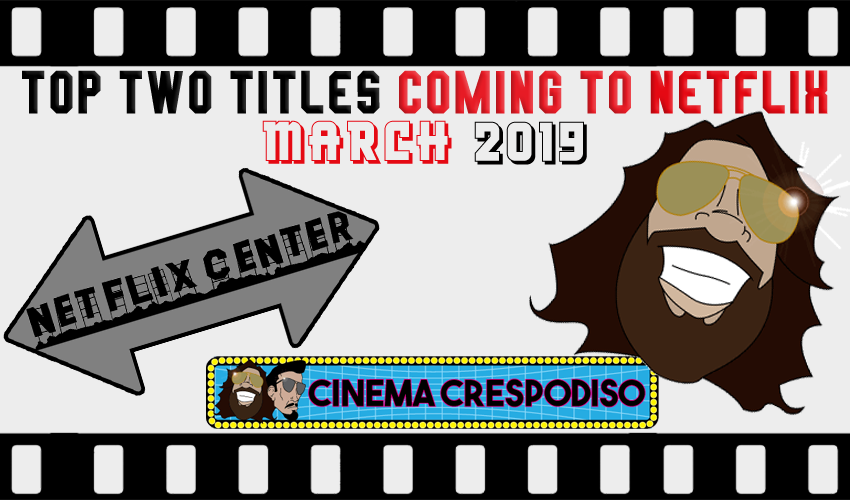 “Triple Frontier” is an action heist movie about a group of ex-special forces dude bros getting together to rob a notorious drug cartel in South America, which will surely have bad results because it is a bad idea for a group of any dude bros. But here we have MOVIE STAR dude bros so there is Oscar Isaac (X-Men: Apocalypse), Ben Affleck (Batman vs Superman: Dawn of Justice), Charlie Hunnam (King Arthur: Legend of the Sword), Garrett Hedlund (Eragon) and Pedro Pascal (The Equalizer 2) joining forces like Voltron to raid a South American compound and even if it is a bad idea and goes poorly it should be fun to watch, right?

Director and co-writer J.C. Chandor is coming off of a trio of movies (Margin Call, All is Lost, A Most Violent Year) that are all well reviewed and well liked and all that but none of them have made very much money, and that becomes a problem when you ask people for more money to make more movies.

Enter Netflix, the media giant determined to be a content creator in the biggest way, debt levels and stock prices be damned. “Triple Frontier” had been in development for years, at one point developed as a movie for Kathryn Bigelow (The Hurt Locker, Zero Dark Thirty), and it attracted possible actors like Tom Hanks, Will Smith, Mahershala Ali, Tom Hardy, Channing Tatum and Mark Wahlberg, and it was dropped by Paramount before being kicked around by other production companies before Netflix swooped in and finally made it happen. Will all of this development be worth it? Available in (very) select theaters on March 6th before being released on Netflix on March 13th.

The Bonnie and Clyde story of bank robbing lovers living loud and dying young has enchanted people for decades and decades. Their story has been told in the forms of books, articles, movies and songs, and they are held up as some sort of embodiment of the American renegade spirit, defiant and angry and naïve and optimistic, prepared to be gunned down in the name of what they loved, which was, above all else, themselves. How can we Americans not love that? Which is why Netflix was like, well, aren’t these people bad guys? Like, isn’t robbing banks against the law? And didn’t they kill people? Shouldn’t we, like, shun these kinds of folks instead of making movies about them starring Warren Beatty and Faye Dunaway?

Enter “The Highwaymen,” from director John Lee Hancock (The Founder, The Blind Side, The Alamo, The Rookie), a movie about the brave law enforcement agents who worked together to bring this iconic couple down. Featuring Woody Harrelson (White Men Can’t Jump) and Kevin Costner (Robin Hood: Prince of Thieves). Like “Triple Frontier”, this movie was under development for years by different people, at one point early on set to star Paul Newman and Robert Redford (now THAT really would have been something), so leave it to Netflix to see this title sitting dormant over at Universal and be willing to pony up the cash to make this thing a reality.

“The Highwaymen” will premiere at the South by Southwest Film Festival on March 10 before being released on Netflix on March 29.

…and here’s everything else Coming to Netflix in MARCH 2019…