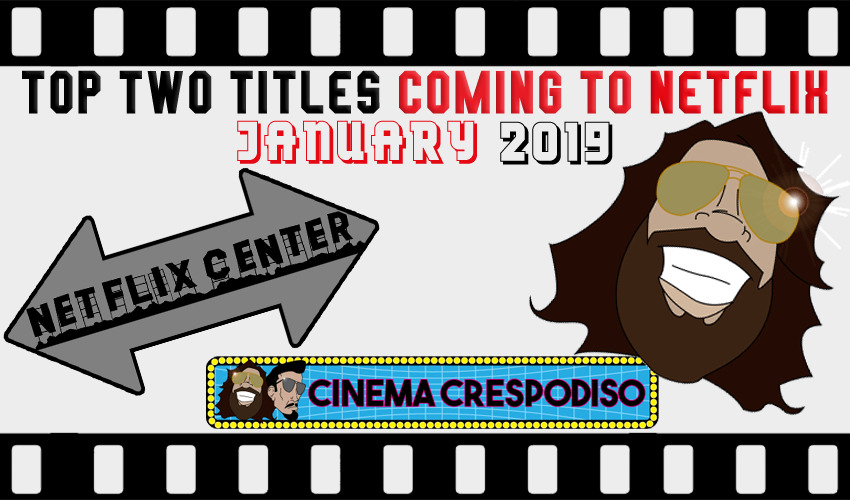 For a specific age range of people (currently known as xillenials because everything needs a label) the name “Carmen Sandiego” brings up very specific memories, as “Where in the World is Carmen Sandiego?” debuted in 1985 and quickly became a gaming staple in schools and homes across the country, thanks to a very smart mix of video game playability and good old fashioned edutainment. Teachers and parents were fine with kids playing these games because of the strong educational component involving world history and kids were fine with playing these games because they were fun.

The success of this game led to a slew of sequels and spin-offs that got region specific or started involving time travel or space travel, and more interestingly, also led to a PBS television game show for kids which was quite popular in its own right as well as an animated program that aired on FOX in the 1990s. And in 2019 Carmen Sandiego is proving resilient as anything can be in this pop culture climate, as a smartphone game has been released and a whole new 20-episode long animated series debuts on Netflix.

The show “Carmen Sandiego” will be an origin exploration of the titular thief, and seems to be repositioning Carmen as a Robin Hood type of mastermind, regularly stealing from an evil company and redistributing their ill-gotten gains to The People. How will audiences react to this reimagined Carmen Sandiego? Did we even need an origin story for this video game character? There is a reason why she has stuck around for over thirty years, so will this new animated series help extend it for another thirty years? Or will it come and go without anyone noticing?

Chris Smith has a boring name but he also has an impressive resume as an entertaining and accomplished documentary filmmaker. His movies “American Movie” and “The Yes Men” as well as “Collapse” are all incredibly well made, with interesting topics and subjects made more compelling by a solid directorial style. And after the success of the Netflix-only documentary “Jim & Andy: The Great Beyond” about Jim Carrey’s time making the Andy Kaufman biopic “Man on the Moon,” Chris Smith is back on Netflix with a new documentary, this time looking at the infamous FYRE festival, a massive music fest billed as a super posh and exclusive event on a private island featuring A-list music acts, celebrities as far as the eye can see, luxurious sleeping accommodations, and food prepared by world renowned chefs, all for the low, low price of $12,000.00 (to be fair, there were also much cheaper tickets available that didn’t come with all the amenities listed, so you still could have gotten in and rubbed elbows with the richie riches for a mere $500.00).

Of course if this festival went as planned, it wouldn’t make for an interesting story. But as it turned out, the event went so incredibly poorly that people have gone to prison for fraud, so you know this must have been the most epic mess on this scale this century. And now thanks to “FYRE: The Greatest Party That Never Happened” we will get to see just how this mess came to be.

…and here’s everything else Coming to Netflix in January 2019…