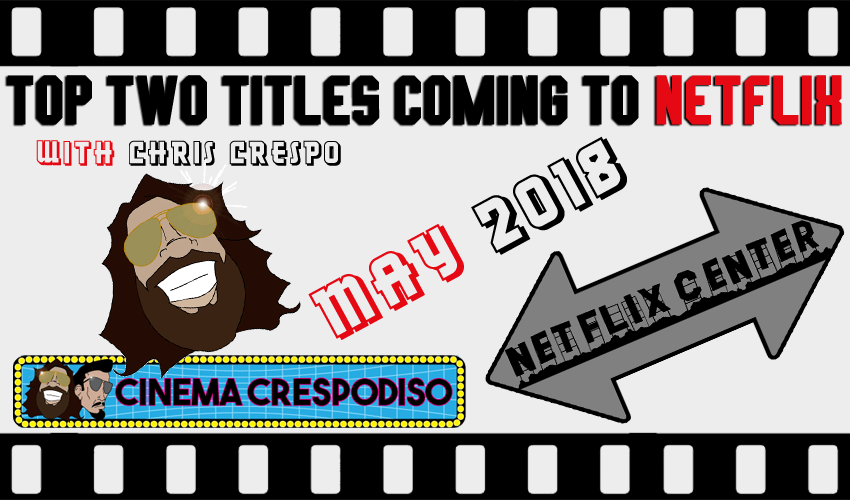 Anon is a Netflix original sci-fi film starring Clive Owen (Children of Men) as a tough detective investigating an elusive criminal. The sci-fi twist is that this is a dystopian future (what movie future isn’t dystopian?) in which the government has successfully eliminated privacy and anonymity, making crimes easier to investigate and harder to commit. So when a criminal played by Amanda Seyfried (Mamma Mia!, Mamma Mia! Here We Go Again) has proven to be undetectable, it provides a new and unique challenge for our hard scrabbled detective. Although, if she can’t be detected, how do they know she committed the crime in the first place?

Written and directed by Andrew Niccol (The Truman Show, Gattaca, The Host, In Time), this movie obviously plays in to our current fears and concerns with the lack of privacy we are currently experiencing through our use of the internet and social media , in which we freely give up our privacy rights for nebulous reasons. What a world we live in that we are currently looking at a movie about a society with no privacy rights and it doesn’t seem too far off from what is going on now. Just look at how some cities like London are under constant surveillance through their government installed and monitored CCTV system, and look at how people all around the world but especially in America just love their social media accounts and are more than willing to put the most personal and private information out there for anyone and everyone to consume. It is so easy to manipulate this world we live in for nefarious gains, and we can see how this could continue into a really bad situation, and it looks like Anon does just that by exploring a privacy-free world through the guise of a noir crime mystery.

Forgive Us Our Debts

Recently Netflix declared that they want to be “a voice for European entertainment” (source) and part of that involves putting European made movies and shows on their platform, and their first Italian made movie is called Rimetti A Noi I Nostri Debiti (Forgive Us Our Debts), and the setup of this movie plays right into the same economic anxieties and doubts and troubles that plague people all over the world: a recently unemployed man finds himself in trouble with creditors, so he agrees to work for a creditor as a debt collector and repo man, which has him confronting people and trying to extract money for his new boss, and this causes some serious problems because of course it does, this is a movie, and movies don’t exist with some sort of drama. No matter what country you live in, this Italian movie will likely have some resonance with you because we all just want to get by and live our lives and provide for ourselves and our families, and many of us do things we do not want to do in order to just survive, often with emotional (if not physical) consequences. And good on Netflix for knowing that world cinema is a thing and taking the time and resources to help make these internationally made movies available to North American audiences, because Lord knows we need more culture beyond reality television and spandex wearing superpowered heroes.

…Other Titles Coming to Netflix in May 2018…

What’s Coming To Netflix May 2018 | NetflixCenter.com