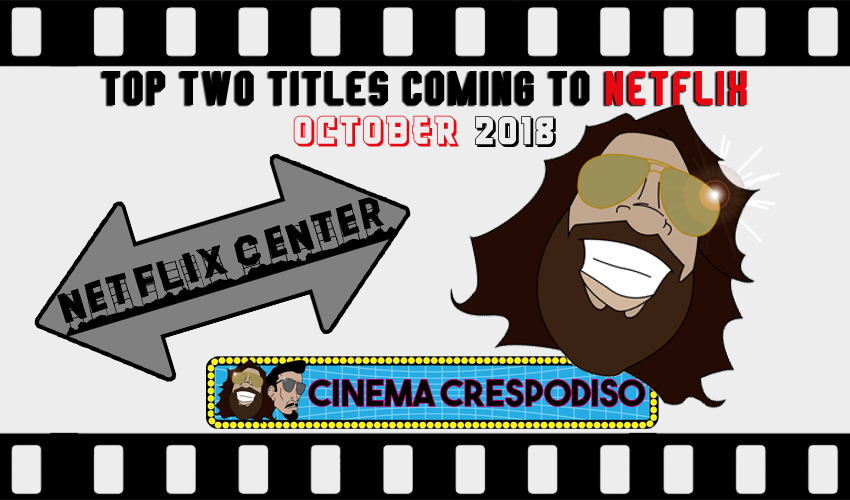 From the director of The Slums of Beverly Hills (1998) and The Savages (2007) comes Private Life, a drama about a couple dealing with infertility, adoption and assisted reproduction, and doesn’t that just sound like the most entertaining and compelling topic for a movie? Of course what should be drawing you in is that fact that this couple is portrayed by Paul Giamatti and Kathryn Hahn, and the cast is rounded out with luminaries Molly Shannon and John Carroll Lynch, so right away we are confronted with tons of talent, so how can you say no?

Sure it could be a tough watch for some people, especially those who are themselves dealing with any infertility issues, but this could also be cathartic and helpful to people in those situations because it always helps to learn that we are not alone in this world and our suffering and pain, no matter how devastating, is in no way unique. So why run away from all of this, instead let us embrace these difficulties and use them to forge ourselves in the fires of tribulation, creating opportunities for people to become stronger, and maybe even be inspired to use these problems to produce transcendent art. Is Private Life transcendent? Probably not. But it IS well reviewed. So maybe at least just give it a chance?

Marvel’s Daredevil: Season 3 is coming much to the delight of…some people? Surely? You see, Marvel’s Daredevil series debuted on Netflix in 2015 to much excitement and then acclaim, as people gravitated towards the style of the show, the action sequences featuring some good fight scenes, and an endlessly compelling Vincent D’Onofrio performance as the season’s main bad guy named Kingpin. And much like the hugely successful Marvel movie series culminating with The Avengers, Daredevil was designed to be the opening salvo in the Netflix version of this superhero connected universe.

Daredevil was followed by the shows Jessica Jones and Luke Cage, both of them well liked but not quite as much as Daredevil. Then Iron Fist dragged his gas can out to the middle of the field and proceeded to burn the whole place to the ground with a terrible show that no one liked, which then directly led to their big team up program The Defenders, and already we could feel the growing apathy among the fans of these series. And then Daredevil’s second season completely dropped D’Onofrio’s Kingpin character and you could just feel the interest in the show deflating worldwide like a leaking Woody Woodpecker balloon at the Macy’s Thanksgiving Day Parade, once grand and majestic and now just slow and sad and disappointing.

Subsequent seasons of Jessica Jones, Luke Cage and Iron Fist all failed to capture the imaginations of the masses like in the early halcyon of Marvel on Netflix, and now here comes ole blind Matt Murdoch stumbling in with Season 3, hoping the return of Vinnie D. will be enough to reinvigorate this once promising but now plodding series of superhero adventures. Is it enough? Will people care? When will Netflix stop this madness and focus more attention on true crime docuseries programs and sci-fi movies no one will watch?

…and here’s everything else Coming to Netflix in October…