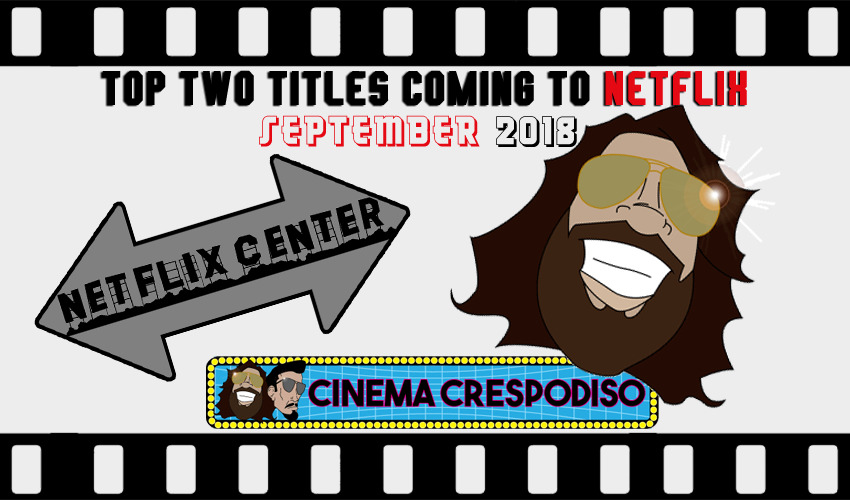 Maniac is the American version of a Norwegian dark comedy television series, produced partially by stars Emma Stone and Jonah Hill, making this their first reunion since their dual breakout performances in Superbad all the way back in 2007. Emma Stone plays Annie, a woman fixated on her unhealthy relationships with her family members, and Jonah Hill plays Owen, the son of a wealthy family who might be suffering from schizophrenia. Their paths cross when they both show up to a pharmaceutical drug trial, hoping the experimental medicine will help them with their respective problems. Director Cary Fukunaga chose this project as his television follow up to his huge hit True Detective Season 1 on HBO, and it will be very interesting to see how this artist known for making darker and tougher shows and movies will adapt his style for a dark comedy series of 30-minute episodes. The cast also includes Sally Field, Justin Theroux and Gabriel Byrne so there is really no shortage of talent and star power in this show. It helps that the movie is set in a world that is like ours but not exactly, it’s like an alternate Earth that looks familiar but things are just a little different here and there, especially when it comes to these weird tests the subjects go through, and that will definitely help make this show feel just a little off kilter and weird and off putting in hopefully the best ways possible.

And you know what, if it works for Maniac, then maybe it will also work for The Good Cop, a comedy police procedural show that is also a remake of an existing show, this time from Israel. Starring Tony Danza is the older disgraced former police officer who doesn’t play by the rules, while Josh Groban will play his son, who is an active NYPD officer and is obviously the complete opposite of his father in that he will follow all of the rules all of the time. So naturally these two need to work together because this is all in the name of HI-JINKS. Created as an alternative to every other police procedural show featuring killers and rapists and overly dramatic music cues, instead The Good Cop is intended for families to gather around and enjoy some good times laughing at police-based shenanigans. And of course Josh Groban wouldn’t get involved with something that would alienate his huge audience so this will play right into it. Good for them.

…and here’s everything else Coming to Netflix in September…