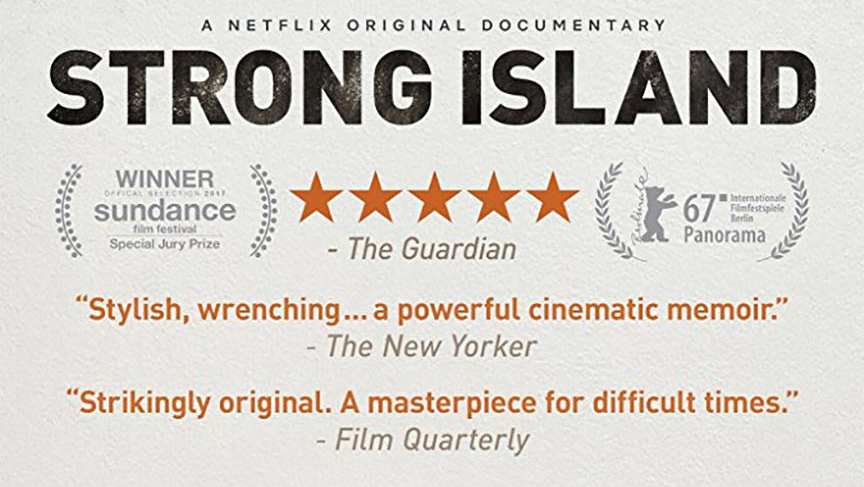 >Other titles coming to Netflix in September<

“The police had turned my brother into the prime suspect in his own murder.”

Filmmaker Yance Ford takes an emotional and unflinching look at his family’s devastation and lingering pain after the murder of their son and brother, William Ford.