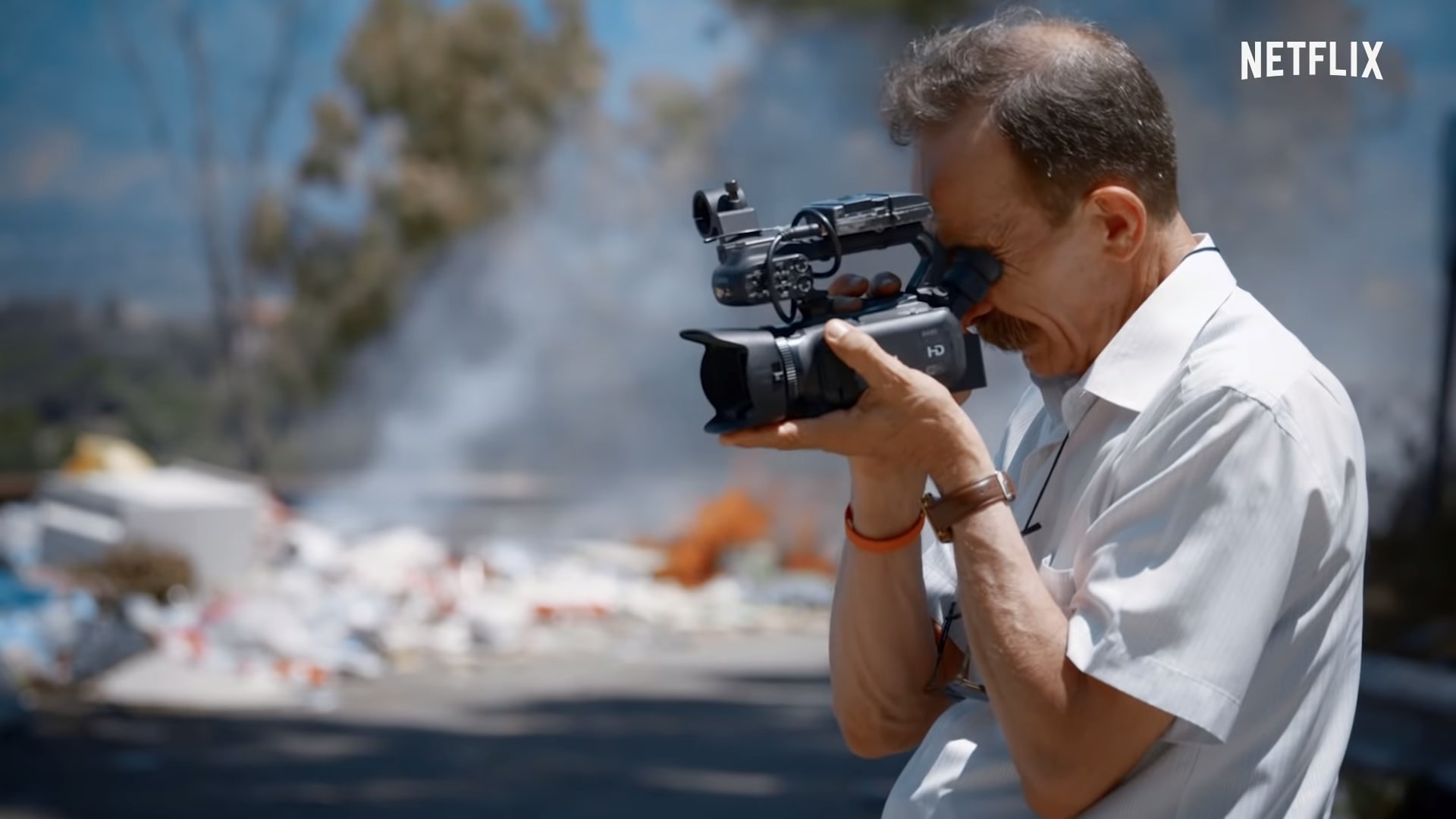 Vendetta, Truth Lies And The Mafia

Is anyone telling the truth? Is anyone innocent?
Vendetta, truth lies and the mafia. Netflix original docu-series will premiere from 24 September.

Sicily boasts a bold “Anti-Mafia” coalition. But what happens when those trying to bring down organized crime are accused of being criminals themselves? 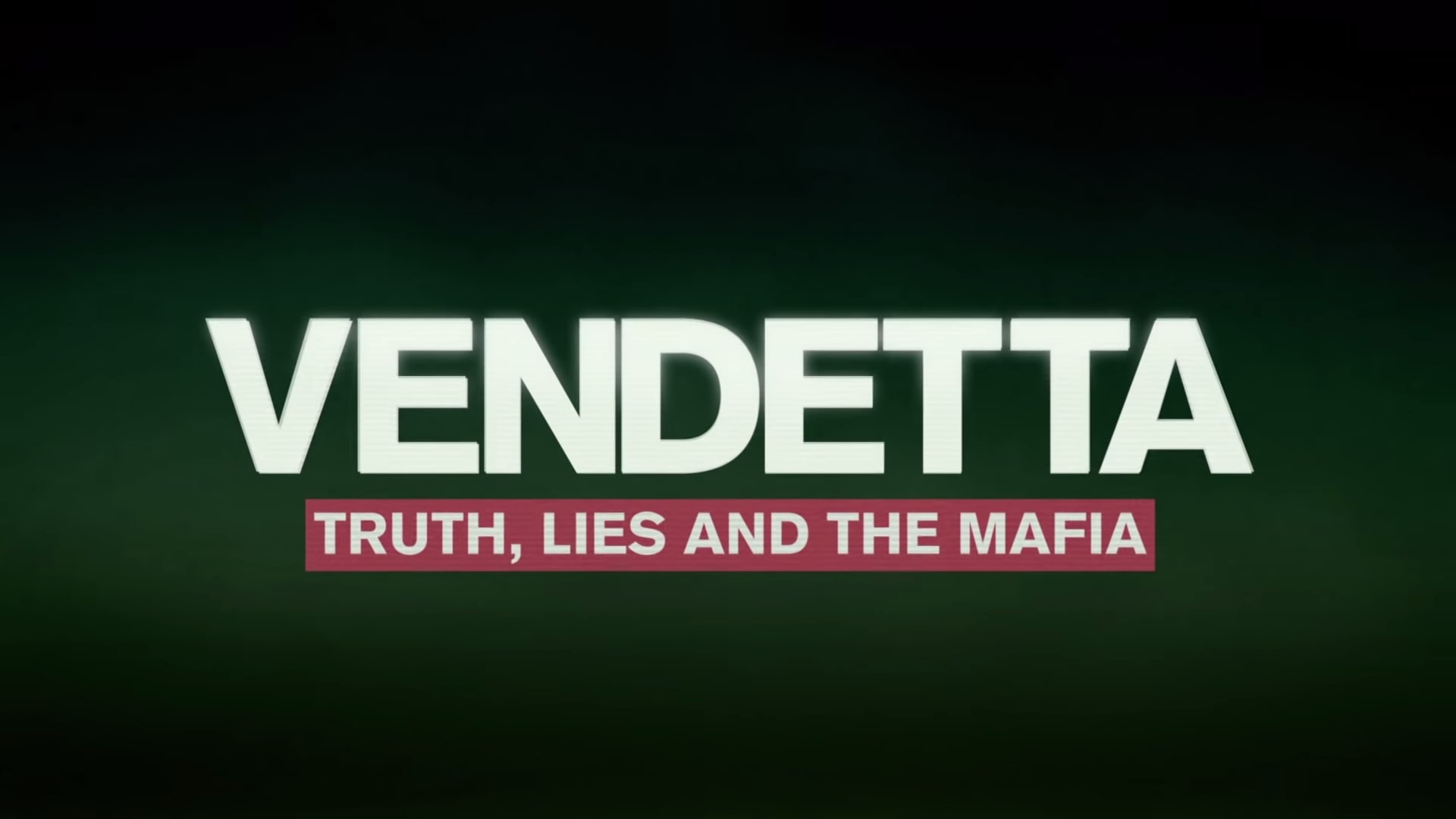