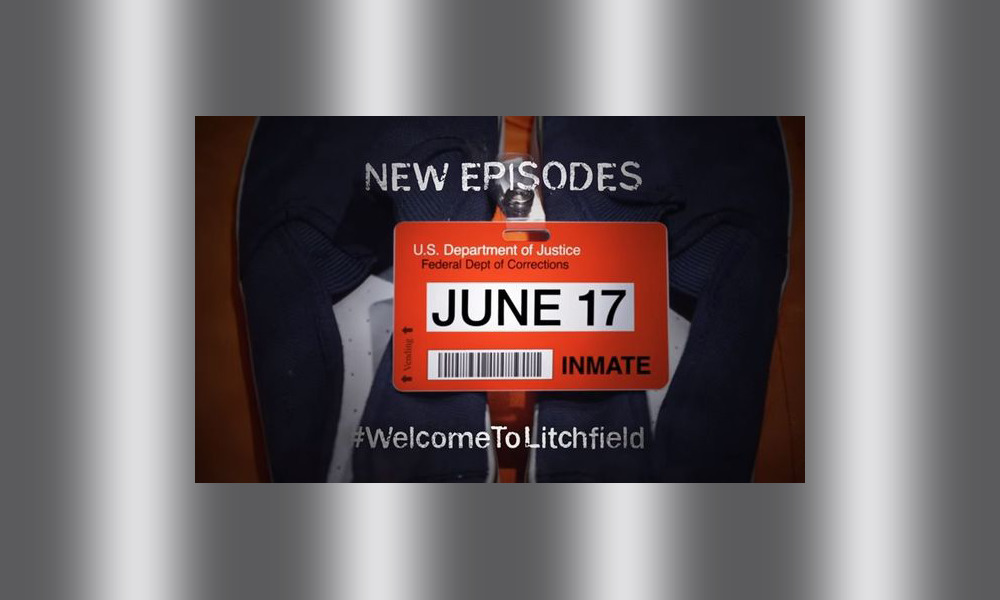 Coming To Netflix June 2016 | New On Netflix Next Month

Welcome to Litchfield inmate! We can’t avoid it, we still have time to make the rounds, say our goodbyes, and butter up family members for visits and commissary bread, we’re all getting locked up on June 17th with Season 4 of Orange is The New Black! Comedian Bo Burnham has a new special on the 3rd, and Voltron forms on June 10th for Season 1 of Legendary Defender, which coincidentally is my old wrestling name! Bookmark NetflixCenter.com & come back for the full list when it drops!

The great Bob Ross is Coming to Netflix and bringing all his happy little trees with him, along with all three Jurassic Park movies, and The Resurrection of Jake the Snake to round out the outdoors theme. Popular FX comedy The League, and Scandal have news seasons arriving, along with Marvel’s Agents of S.H.I.E.L.D to please comic fans. Here’s the list, drink it in!

Orange Is The New Black Season 4 (Click for Trailer) 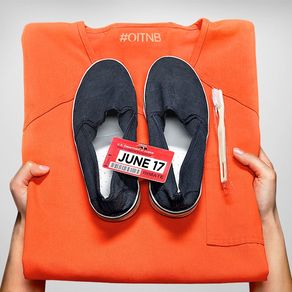