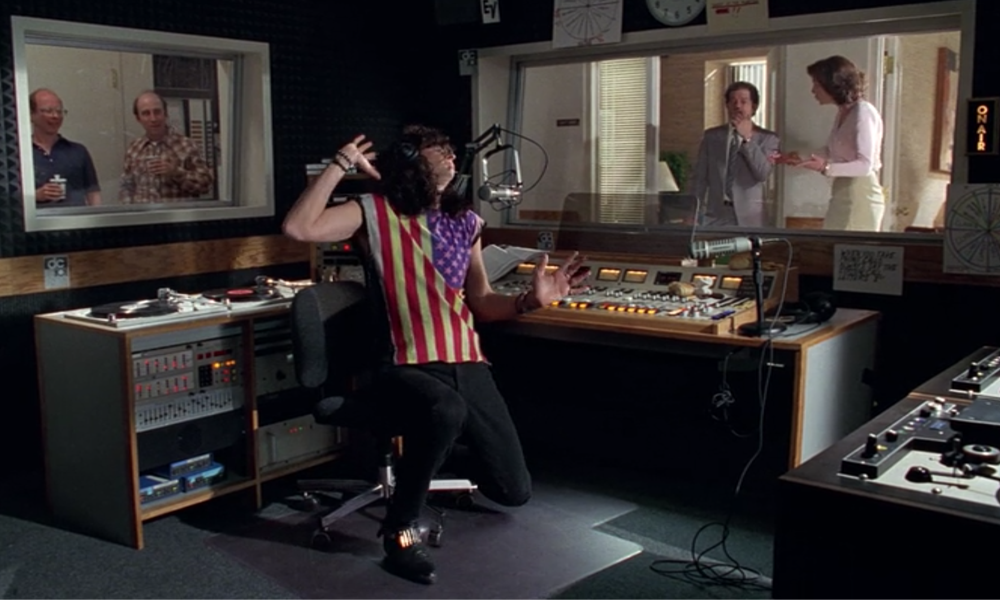 If this is your first time seeing a Don Cherry outfit, glad we could help! If you’re a fan of his you still have two opportunities to see his story, and presumably more jackets, with Keep Your Head Up: The Don Cherry Story, and Wrath of Grapes: The Don Cherry Story II. Only person who comes close to Don Cherry in the jacket game is Craig Sager, a man whose closet has more hidden gems than an Indiana Jones movie. Sorry. Other titles are below but man, how can you comment on them, not really any gems there. Keep this page bookmarked for the full list once it get released!!

Lifelong fans of Howard Stern (like me! S/O SFS) have probably seen Private Parts at least noine times, but it’s leaving Netflix June 1st so give it another watch. June 1st has a long list of movies going, including possibly the worst movie ever written Dude Where’s My Car? A much better movie with a question as a title, Who Framed Roger Rabbit? gets hung on the 24th, and there’s no choice for Sofie Choice, which is gone on the 30th