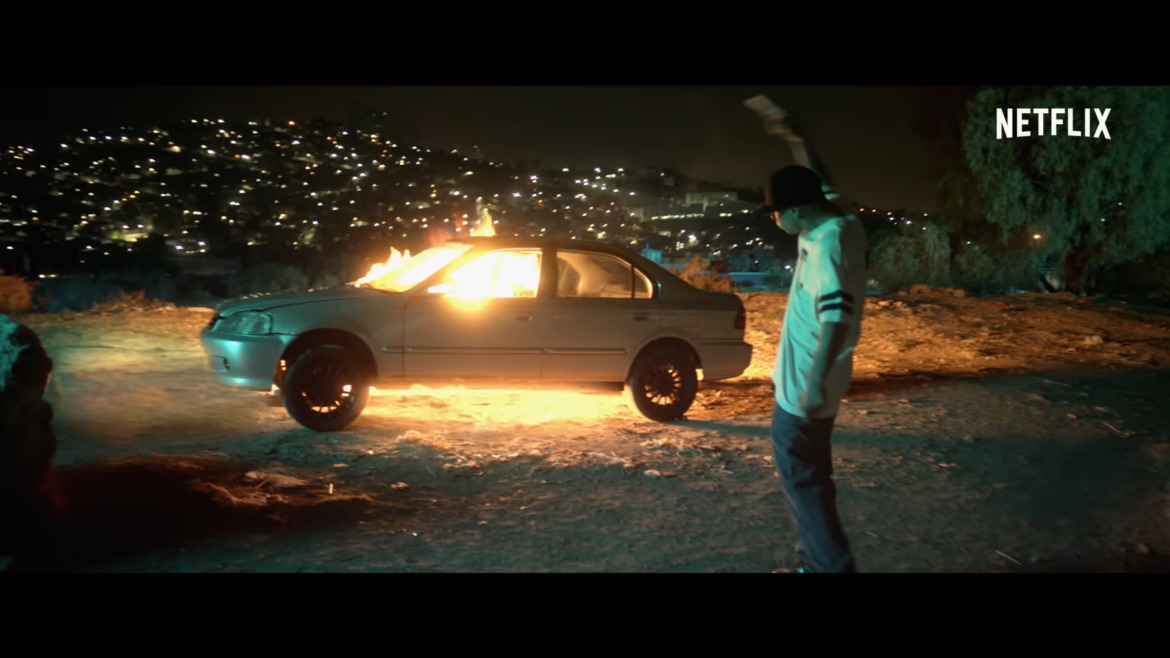 From his humble and troubled start in Boston, to his downfall on the streets, to becoming the king of one of the most popular musical genres, this is not only the life of Nicky Jam, but the history of reggaeton itself.

The reborn star has since received some of the most prestigious awards in the industry, sold out stadiums, earned the admiration of his colleagues and emerged as a leading exponent of urban music. 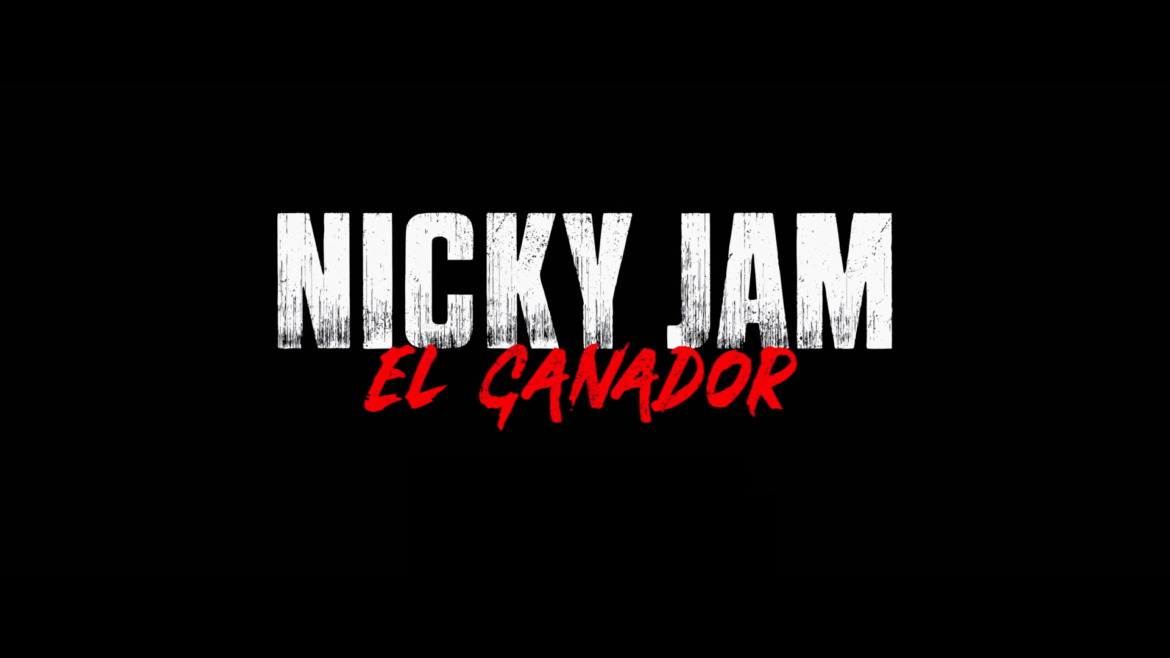