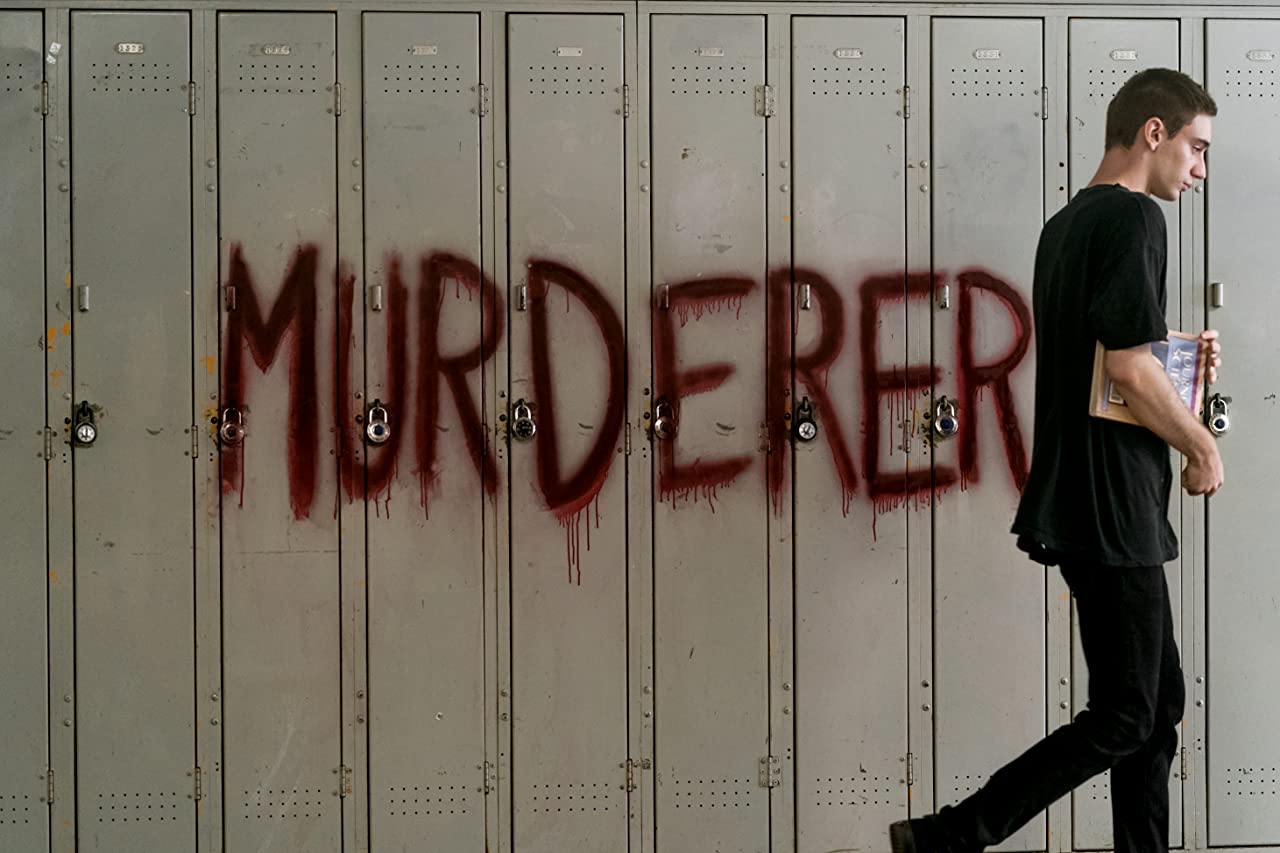 There’s Someone Inside Your House

From the producers of Stranger Things and The Conjuring Universe, a high school senior (Sydney Park) and the rest of her new school’s graduating class are being targeted by a masked killer intent on exposing their darkest secrets to the world.

Based on The New York Times bestselling book by Stephanie Perkins. 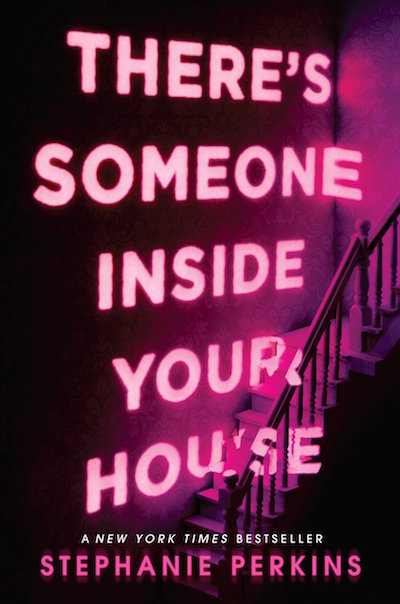 🔗 View / Buy There’s Someone Inside Your House on Amazon: https://amzn.to/3CbEEWL

It’s been almost a year since Makani Young came to live with her grandmother and she’s still adjusting to her new life in rural Nebraska.

Then, one by one, students at her high school begin to die in a series of gruesome murders, each with increasing and grotesque flair.

As the body count rises and the terror grows closer, can Makani survive the killer’s twisted plan?

“A heart-pounding page-turner with an outstanding cast of characters, a deliciously creepy setting, and an absolutely merciless body count.” – Courtney Summers, New York Times bestselling author of Sadie and The Project

Also by Stephanie Perkins, The Woods Are Always Watching

There’s Someone Inside Your House • Official Trailer 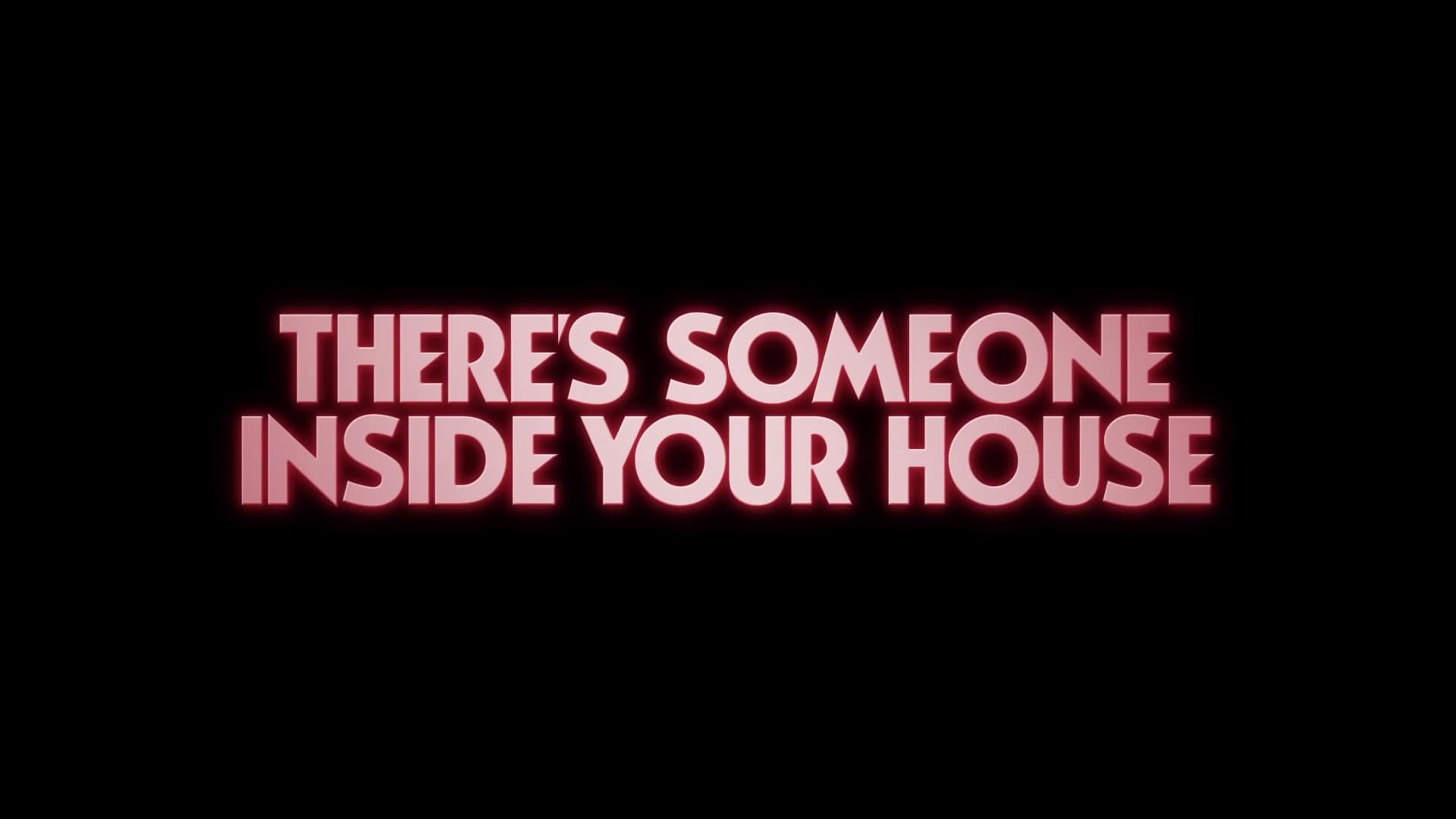 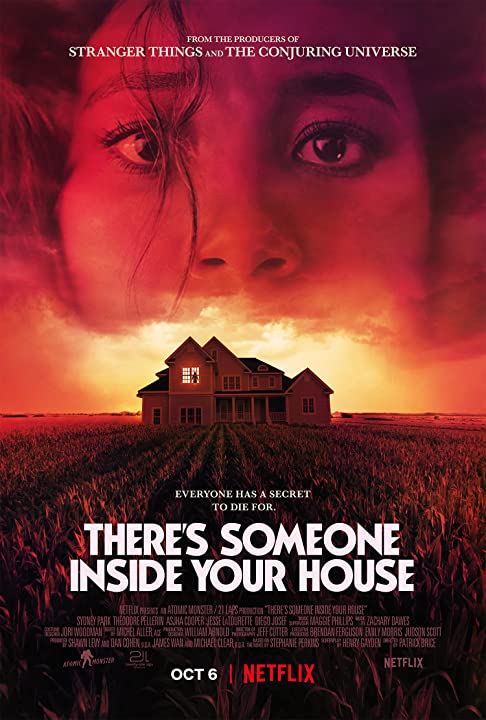